The story behind 'Despacito's' slow rise to the top 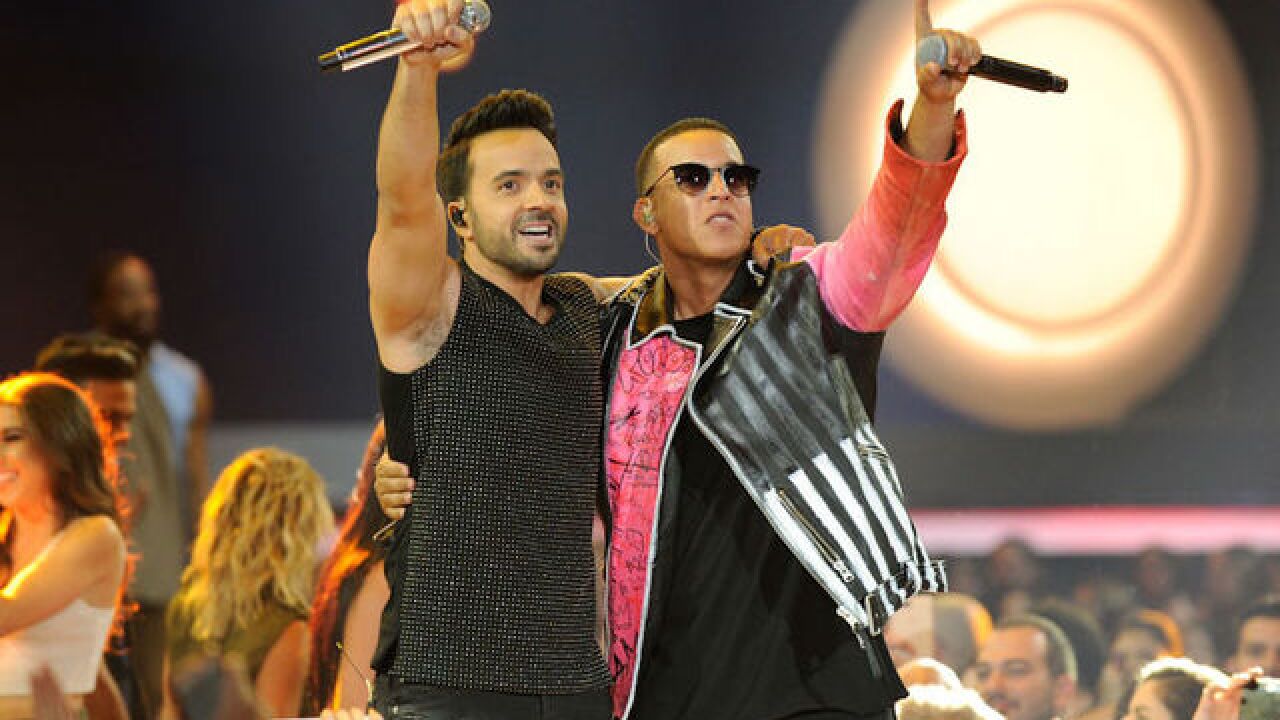 When Luis Fonsi wrote "Despacito" two years ago, it didn't make the cut on his album but he believed the song was special.

A bilingual fusion of reggaeton and pop, "Despacito," which translates in English to slowly, has burned steadily up the charts. A remix of the song, featuring Daddy Yankee and Justin Bieber, has been on Billboard's Hot 100 list for eight weeks straight -- a feat made more notable because it's the first Spanish-language song to do so since the "Macarena" two decades ago.

Fonsi, a Puerto Rican-born singer who grew up in Miami, recently spoke with CNN about the making of this summer's unofficial anthem.

When we first wrote the song I did a very rough demo, which I will never play anybody because it's just a very scratch demo of just me playing the guitar and singing it. I didn't know really what to do, which way to go production-wise, but I just knew it was a special song.

I would write and produce other songs, but I was like, 'Yeah, but I have this other song that I think is very important.' I would show my label, 'Hey, let's not sleep on this song. It has something.' Finally, I got together with my producers and that's when the track came to life and really the song came to life.

Did you feel something different when you were writing it?

It did. It just felt special because it was so simple yet so catchy. Sometimes you kind of go overboard when you write a song and you try to get that perfect lyric and it's -- from, like, a songwriting point of view -- it's just magical. But it loses a little bit of that simplicity. This song, it had the correct ingredients -- a very catchy melody, a very interesting lyric because it's very sensual, but it's sort of poetic at the same time.

The phone call that you get either from Justin [Bieber] or his people, where were you? And were you like, "Wait, you want to do what?"

I was in Europe on a promotional trip and I got a call from my record label -- a two o'clock in the morning phone call, 'Hey, Justin heard the song at a nightclub and he wants to do the remix tomorrow.' Of course, I said yes. He did his thing. A day later, I get that first cut and one more day goes by and we released it.

You've had a number one on the Latin Billboard Charts, but this is your first on the Billboard 100. Does it mean anything different to you?

It does. To have a song in Spanish, and to be in the top of the Hot 100, that's something that rarely happens. In the last 40 years, it's only happened three times with 'La Bamba,' 'Macarena' and now 'Despacito.' It's not very easy to do when it's a different language, that is very special -- that we were able to break that language barrier and just connect with people through music. From a career level, it's very important. But to me, I'm just very proud that Latin music has grown so much and people are just really connecting to it.

Of the different languages that you've heard "Despacito" translated in and the parodies, do you have a favorite?

Wow, that's a tough question. There's one native language from Peru, and it was very different. It was very interesting.

Have you spoken to Daddy Yankee or Justin [Bieber] recently about the success?

Yeah, absolutely. I saw Daddy Yankee a few weeks ago. We performed the song together. We're still very surprised by this. We've had a long career and we've had many number ones but to be able to have a song that just kind of worldwide just blows up, it's very exciting. I just saw Justin in Italy. He's even surprised. He's like, 'Man, I loved the song, but I didn't think this was going to happen.'

The song started to gain traction and ultimately got to number one around a time in the United States where the president was talking about building a wall and keeping people out of the country. Yet, "Despacito" is a Spanish-language song at number one. What do you think that says about America right now?

It makes me smile. I think it's just kind of beautiful timing. It just says that we just all have to come together and unite, not divide, not separate, just come together. It's beautiful to be able to speak different languages in America. I think we all benefit from coming together.

This interview has been edited for length and clarity.