They called the police on what they thought was a burglar. It was a moose 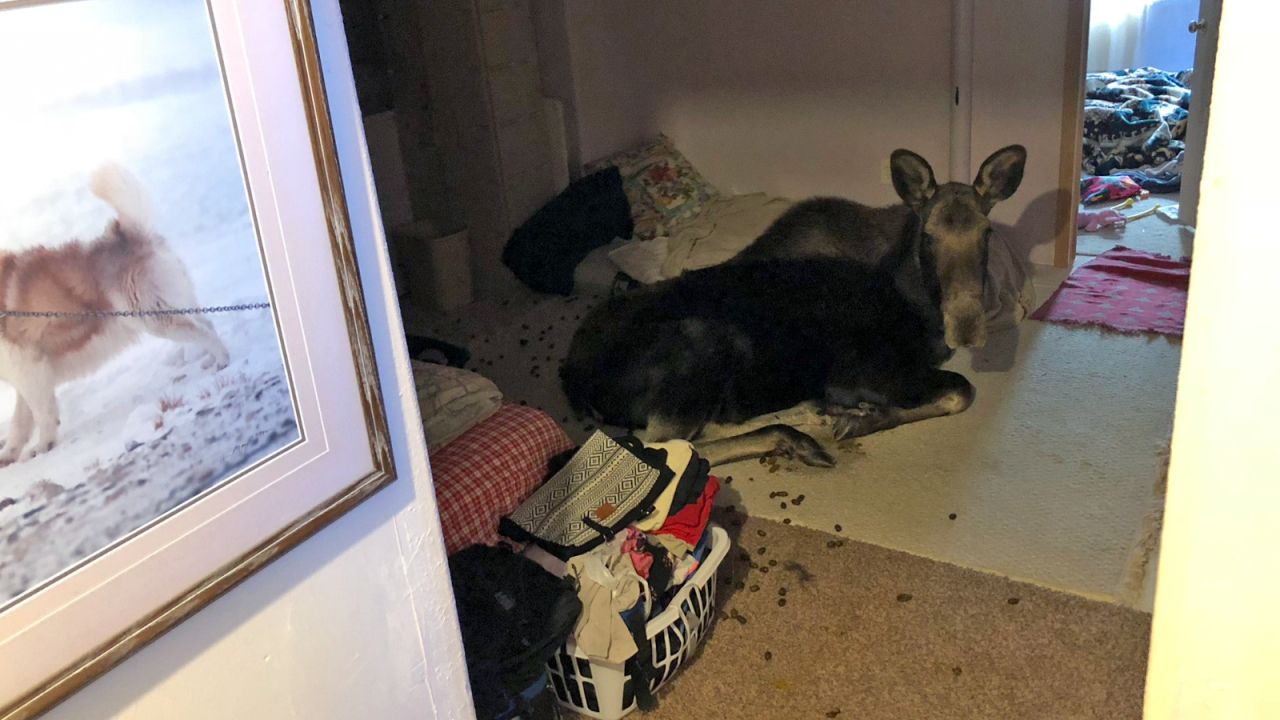 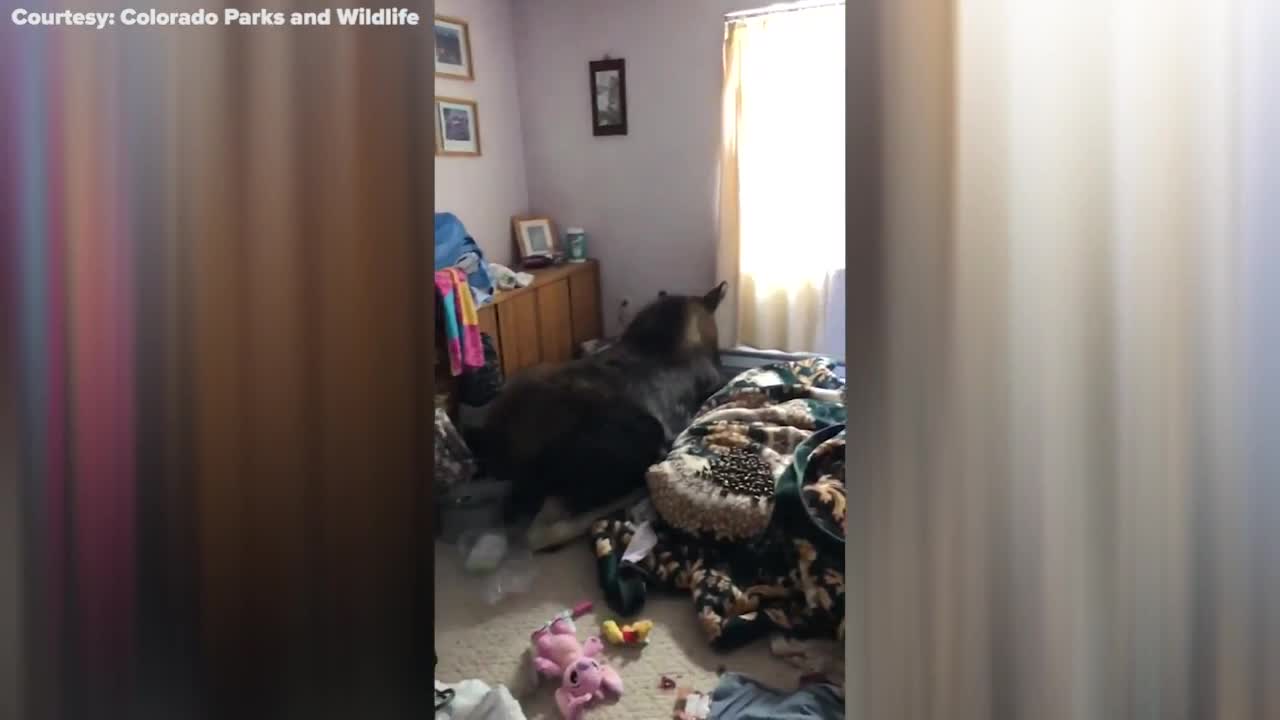 BRECKENRIDGE, Colo. – Sleeping guests inside a Breckenridge, Colorado, home were awakened early Friday morning to the sound of broken glass. Thinking they were being burglarized, the guests called 911. But when officers arrived on scene, they soon discovered the trespasser was not the typical troublemaker they regularly encounter.

Breckenridge police found that a moose had crashed through a window in the home’s basement. Colorado Parks and Wildlife were called and said the animal probably had had been walking around outside the house in deep snow when it fell into a window well.

Think you're having a rough Friday? Homeowners and @BreckPolice were surprised this morning when a suspected home invasion turned out to be... an adult cow moose. 👀 pic.twitter.com/8nVcOXT5ss

Although the moose had made a mess in the home’s basement, the animal was calm and did not appear to be suffering any major injuries, wildlife officers said.

CPW officers were able to tranquilize the moose and, with the help of Breckenridge Police and the Red, White & Blue Fire District, moved the moose through a tight stairwell to get her upstairs and back outside to an awaiting trailer. The moose was released into prime moose habitat in Grand County, according to a CPW release.

With the help of @BreckPolice and @RWBFire , our officers made the plan to tranquilize the moose and get her back into the wild. She was moved from the basement through a tight stairwell and taken to a waiting trailer, where the tranquilizer was successfully reversed. pic.twitter.com/soapWAhAWt

“It’s not easy to maneuver in a tight space while trying to carry such a large, heavy animal, and the team worked with us to haul the moose up the stairs and get it out of the house,” said CPW Wildlife Manager Elissa Slezak in the release.