T.I.: Rapper arrested outside of the Atlanta-area gated community in which he lives 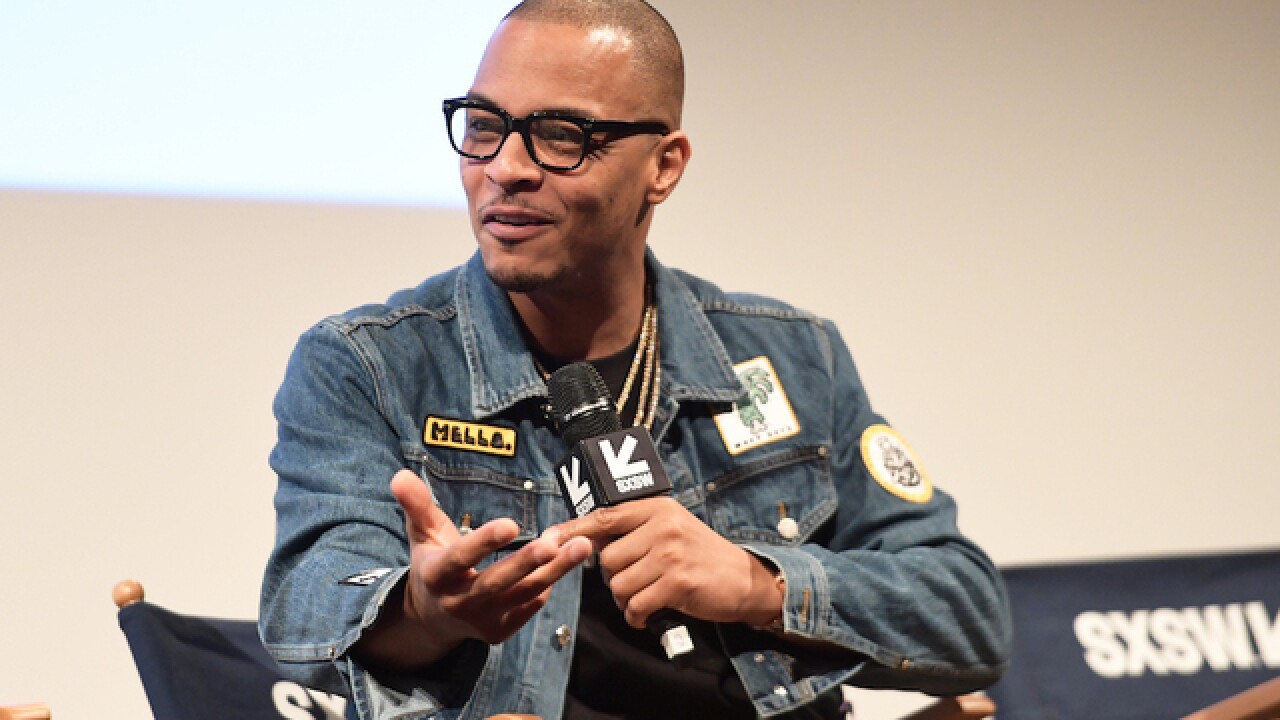 Rapper T.I. was arrested early Wednesday in Henry County, Georgia, outside Atlanta, according to authorities.

The musician, whose legal name is Clifford Harris Jr., was arrested outside the gated community where he resides.

The Henry County Sheriff's Office said T.I. was cited on misdemeanor charges of simple assault, disorderly conduct and public drunkenness after an alleged incident about 4 a.m. in Stockbridge, south of Atlanta.

According to The Atlanta Journal-Constitution, T.I. did not have his key and argued with a guard, who refused to let him in.

He has since posted bond.

In a statement provided to CNN, attorney Steve Sadow said T.I. was "wrongfully arrested early this morning when he attempted to gain entrance into his gated community -- where his wife 'Tiny' and his family reside."

"The guard was sound asleep when Tip arrived at the guardhouse," Sadow said, using the rapper's nickname. "It took Tip some time to wake up the sleeping guard."

Sadow said the rapper identified himself, was refused entry and then called his wife, singer Tameka "Tiny" Harris, who confirmed his identity.

"The guard continued to refuse entry without justification," the lawyer's statement said. "Words were exchanged and apparently the guard and/or a supervisor called the police. When the police arrived, they were not interested in hearing Tip's side of the story and wrongfully chose to end the situation by arresting Tip."

It's not the first time T.I. has run afoul of authorities.

In 2009, he was sentenced to one year and one day in prison and ordered to pay a $100,300 fine on weapons charges related to purchasing machine guns and silencers.