Tiny bottles of shampoo, conditioner, lotion may not be given to hotel guests in California 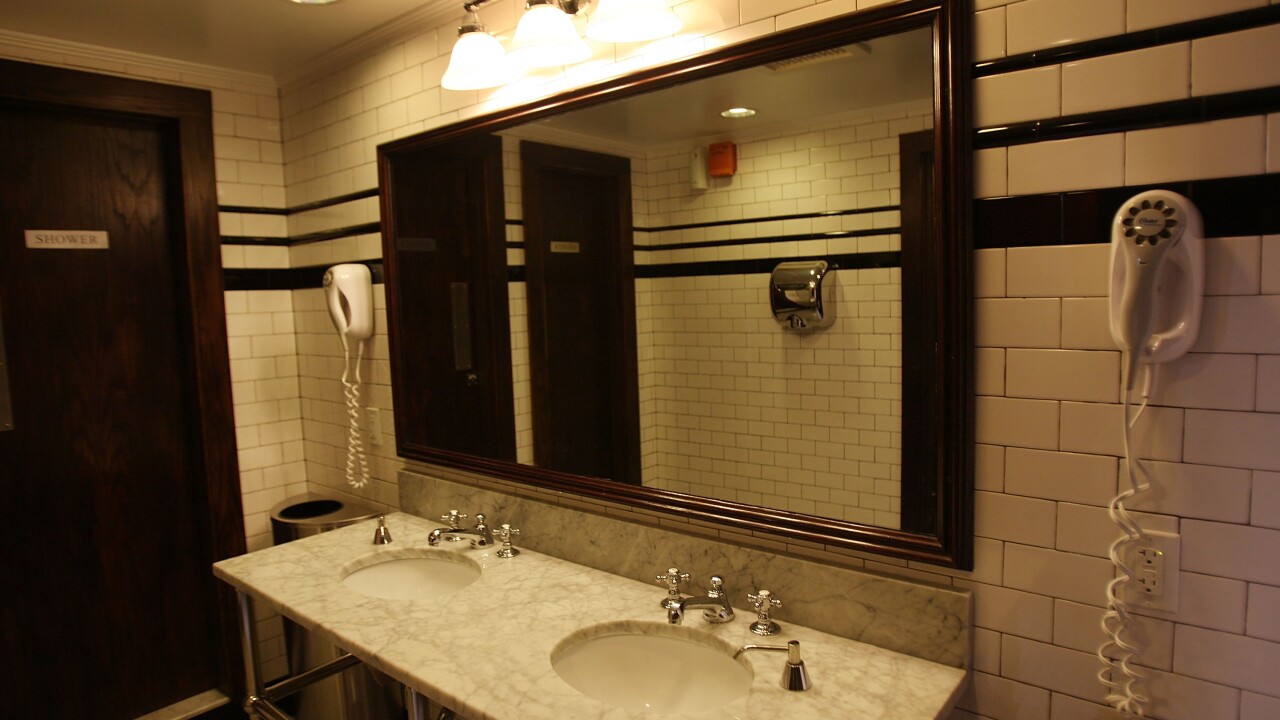 SACRAMENTO, California ( KOVR ) — Hotels in California may no longer be able to provide guests with tiny bottles of shampoo, conditioner, lotion, or other personal care products.

Assembly Bill 1162 passed the Natural Resources committee on Monday by a vote of 6-3 (two Assemblymembers did not vote.)

The bill would ban “lodging establishments”, including hotels, motels, resorts, bed and breakfasts, and vacation rentals, from offering small plastic bottles holding 12 ounces or under of product in rooms or public spaces. Instead, the establishments could offer “bulk dispensers” that could be used by a number of people. The goal is to cut down on the amount of plastic containers thrown away by guests and operators. The law wouldn’t apply to nursing homes, hospitals, long-term rentals, or hosted rentals.

The bill is modeled after an ordinance adopted by the Santa Cruz Board of Supervisors last year. Starting December 31, 2020, lodging establishments will be banned from distributing single-use toiletry bottles.

Assemblymember Ash Kalra (D- San Jose) authored AB 1192 and said, “The amount of plastic produced is increasing exponentially, and we must consider all options to reduce this pollution from entering our waste streams. While it may not appear to be a problem on an individual level, small plastic bottles that are less than 12-ounces represent a sizeable amount of waste collectively that the state must address.”

If AB 1162 becomes law, lodging establishments would be inspected and owners/operators would face fines if they’re caught violating the law. The fine amount hasn’t been set yet, although the Natural Resources committee recommended setting a fine of $500 for the second and subsequent violations, with fines not exceeding $2,000 a year.

Some hotel chains are already trying to cut the number of plastic it uses a year. Marriott International already announced plans to install bulk dispensers in 450 of its properties, including the Ritz-Carlton. According to the bill analysis, Marriott estimates the change will cut its plastic use by 250 pounds per hotel, for a total of 113,000 pounds globally.