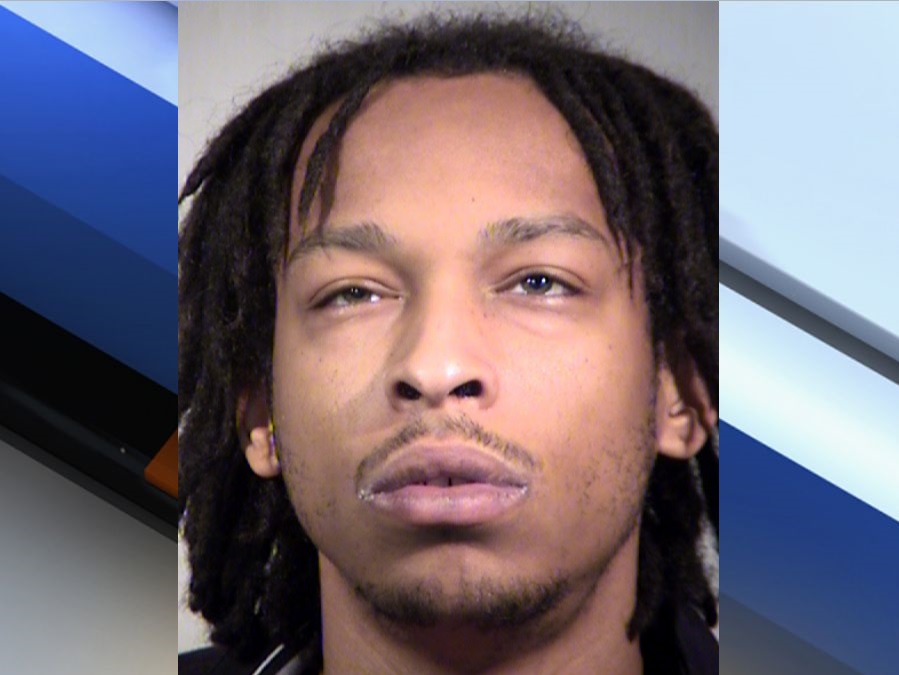 Surprise police arrest a man after his toddler was found wandering the neighborhood for the third time this year. 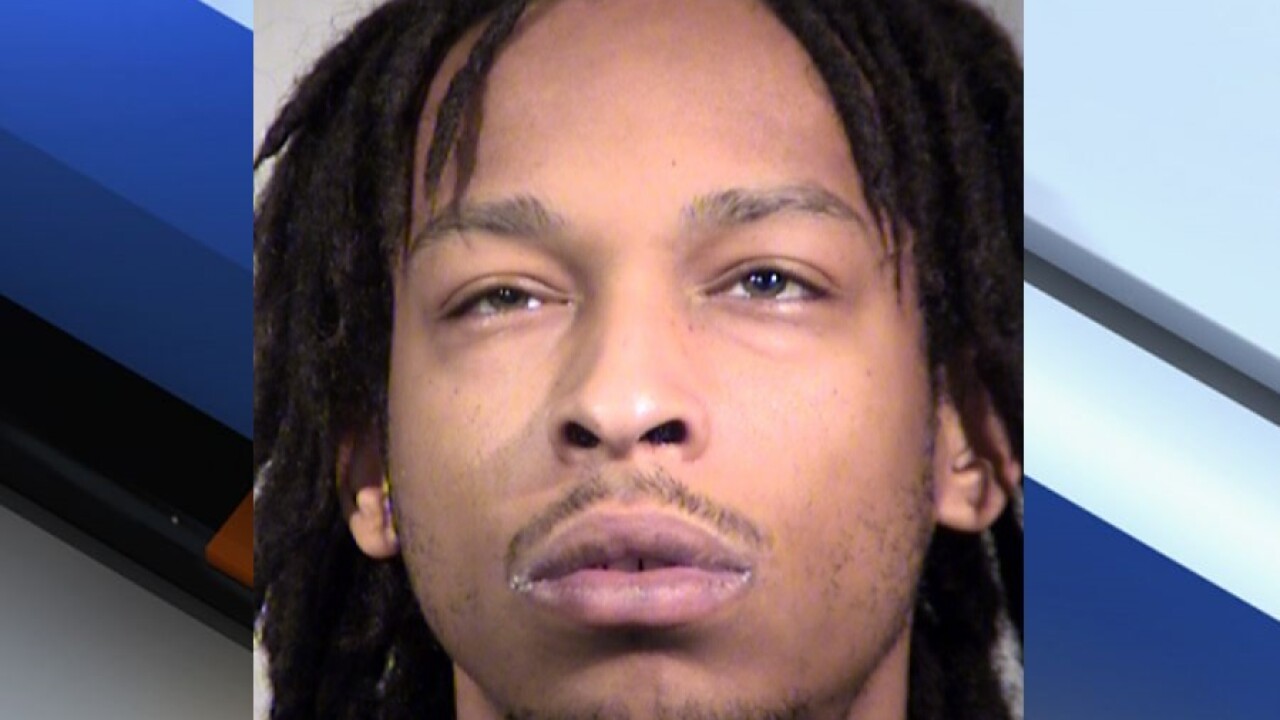 Surprise, Arizona, police arrested a man after his toddler was found wandering the neighborhood for the third time this year.

Surprise police report that on March 7 about 9:30 p.m. a toddler was found wandering in a neighborhood.

Police say the same child was seen wandering the area two other times since January.

Police made contact with the child's father, 26-year-old Daniel Dwain West, who appeared to be "under the influence of some mind-altering substance," according to police.

West reportedly told them that his son is a "smart 3-year-old" and "escaped through the front door," while he was feeding the boy.

Police say the child was found nearly a third of a mile from home, wearing soiled pajama bottoms.

West was arrested for endangering the life of a minor.