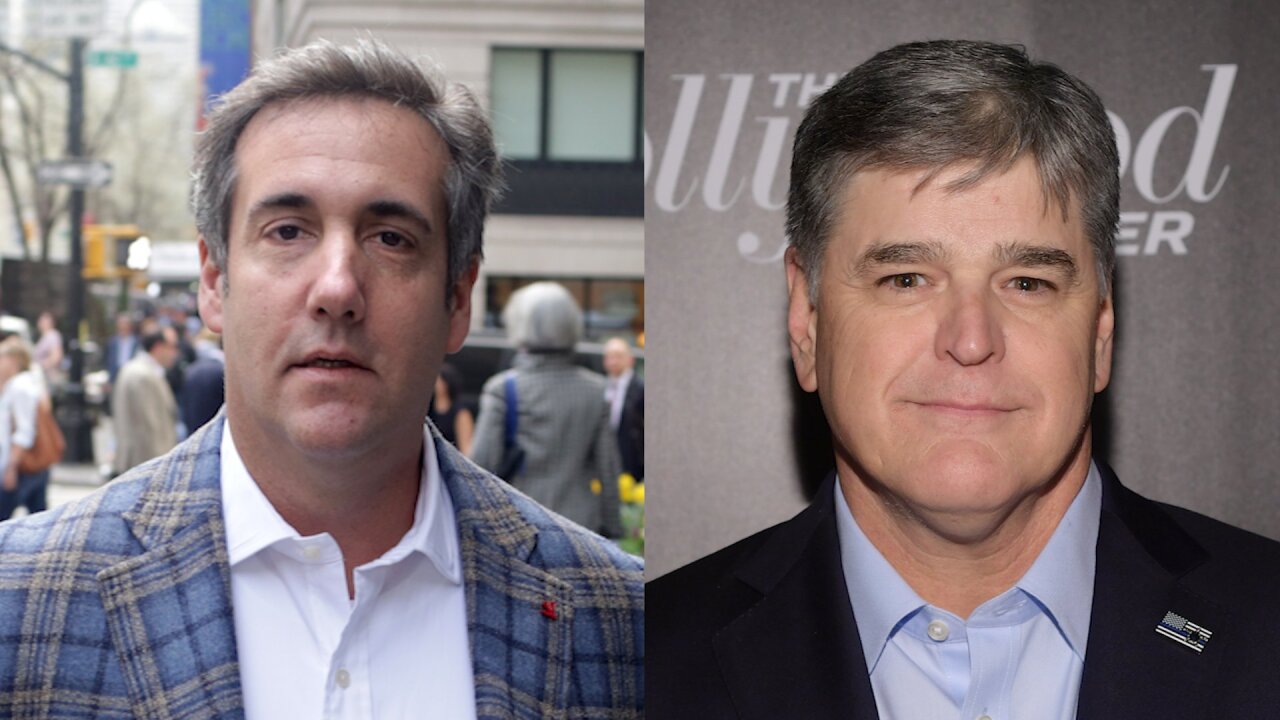 A member of House Democratic leadership says it may be time to hear from Fox News host Sean Hannity -- under oath.

Rhode Island Rep. David Cicilline, who chairs the Democratic Policy and Communications Committee, said that Hannity's latest comments suggest he has information about hush money payments made by Trump's former personal attorney, Michael Cohen, to keep the then-presidential candidate's alleged extramarital affairs quiet in the days before the 2016 election. Trump later reimbursed Cohen for those payments.

"Sean Hannity volunteered first-hand knowledge about Michael Cohen's actions last night," Cicilline spokesman Francis Grubar told CNN. "If he was lying, it wouldn't be the first time. This is the same guy who claimed inside knowledge that Russia didn't hack the DNC until a federal judge ordered him to stop. Regardless, if he feels he has information that's relevant to this investigation, he should share it under oath before Congress."

On his television program Thursday night, Hannity told Trump that Cohen told him "at least a dozen times" that "he made the decision on the payments -- and he didn't tell you."

"He told me that personally," Hannity said to Trump.

The comment prompted Cicilline -- a member of the influential House Judiciary Committee -- to tweet Thursday: "Sean Hannity is now volunteering himself as a witness. I look forward to his testimony."

Whether Democrats ultimately call Hannity into testify is far from clear. But asked to clarify his intentions Friday, the Cicilline spokesman said that Cicilline does indeed believe that Hannity should testify over his knowledge about the hush-money scheme, which House Democrats plan to continue investigating as part of their probe into potential criminal activity involving the President.

A Fox spokesperson could not be immediately reached for comment.

Hannity has been in an awkward situation since a court proceeding revealed that the conservative commentator was one of Cohen's clients. Hannity later denied he was a client, saying he never paid Cohen for legal services and only had brief discussions about real estate-related matters -- something Hannity reiterated on Thursday.

"I was dragged into the Michael Cohen issue," Hannity said on his show. "I interviewed him many times on TV. He was never my attorney. He did apologize to me for his attorney saying that in court."

Cohen's guilty plea last year implicated Trump in two federal crimes, alleging that then-presidential candidate directed Cohen to make the payments to keep the extramarital affair allegations silent in the days before the 2016 election. On Wednesday, Cohen provided the House Oversight Committee with a check signed by Trump from his personal bank account to show that the President reimbursed him for the payments while in office.

"The President of the United States thus wrote a personal check for the payment of hush money as part of a criminal scheme to violate campaign finance laws," Cohen said in his testimony.

Talking to Hannity on Thursday, Trump pinned the blame on his former attorney for the payment scheme, even though a recording obtained by CNN last year reveals Trump discussing the payments with Cohen.

"He did and he made the decision," Trump said to Hannity. "Remember this, he's an attorney -- whatever decision he makes, you're supposed to rely on your attorney to make a decision." Trump added: "It's called reliance."