Toyota leads the way on annual list of 'Top Cars' 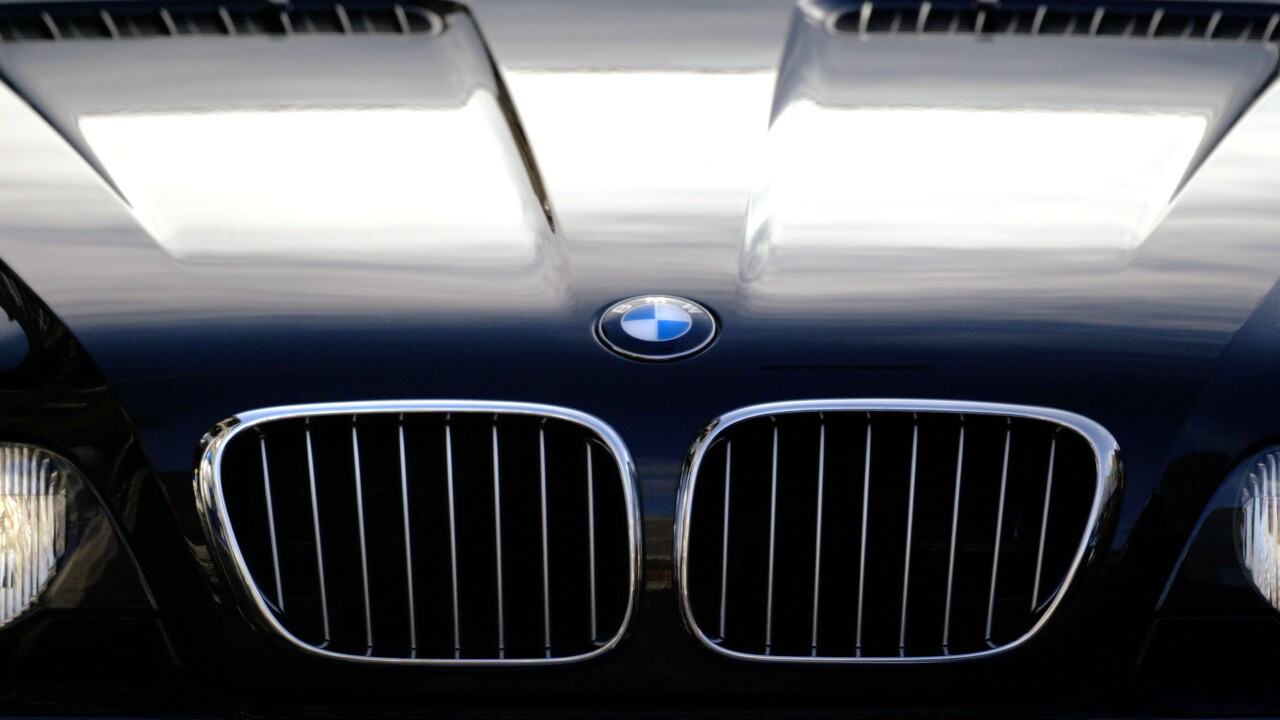 Nonprofit research publication Consumer Reports released on Thursday its annual list of the 10 best cars on the market for 2019, with Toyota vehicles holding four of the list's 10 spots.

“Safety should always be standard, not a luxury reserved only for those who can afford it,” said Marta Tellado, President and CEO of Consumer Reports. “Automatic emergency braking has proven to reduce crashes and save lives. We believe it should be standard in all new cars, just as backup cameras are today.”

Besides the four Toyota vehicles picked, Subaru made the list twice. BMW, Ford, Audi and Hyundai all had a car break the Top 10.

The BMW X5 ranked as one of the top SUVs the group has ever tested, Consumer Reports said.

“The Ascent really impressed in our rigorous tests and is a great all-around performer,” said Jake Fisher, Senior Director of Automotive Testing at Consumer Reports. “It’s a highly functional and comfortable three-row vehicle that will appeal to many families.”

The most affordable car that made the list was the Toyota Yaris at a retail value of $17,570.

Here are the 10 best cars of 2019, according to Consumer Reports: