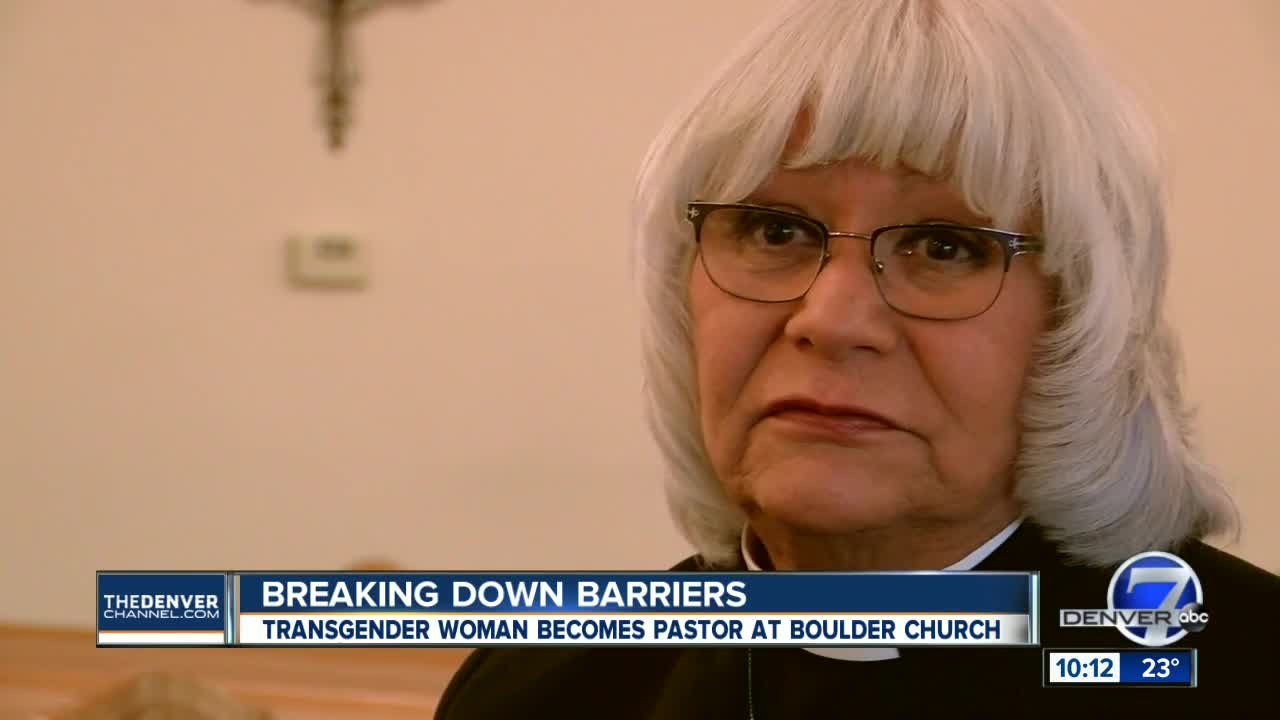 Even with all the turns in Nicole Garcia's life, she never thought she'd find herself as pastor of Westview Church in Boulder — a part of the Evangelical Lutheran Church in America. 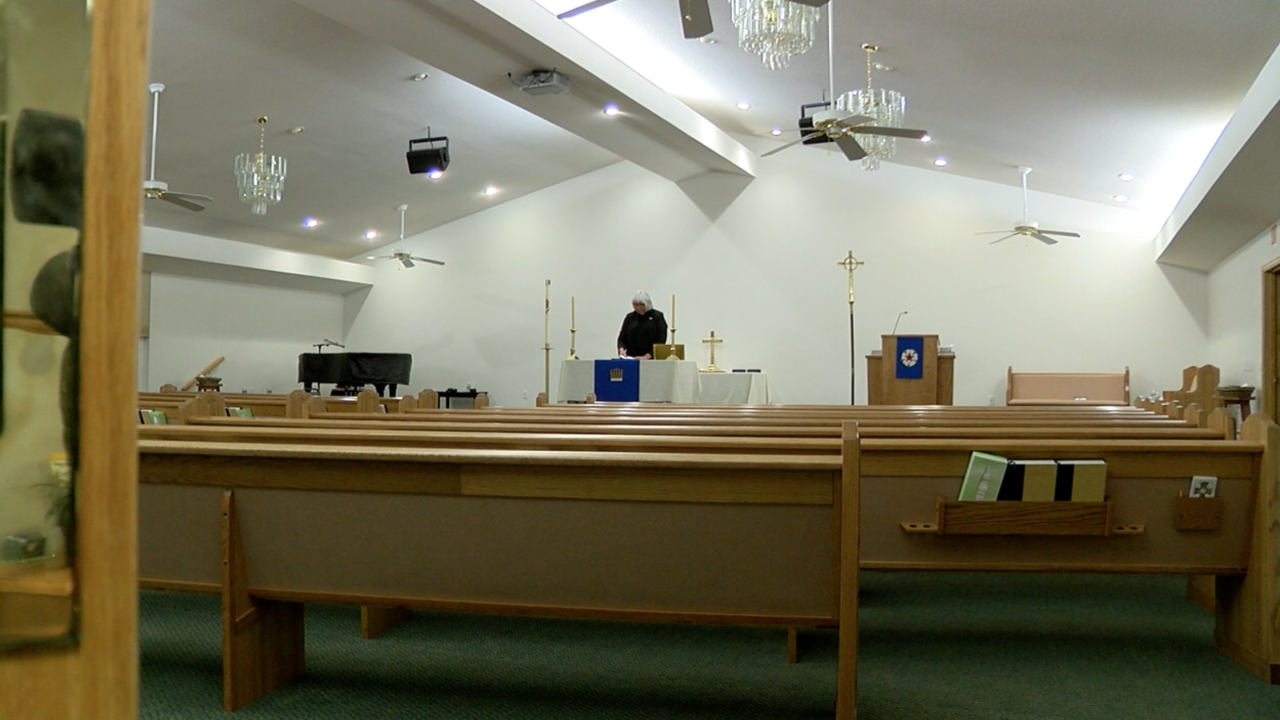 BOULDER, Colo. — Even with all the turns in Nicole Garcia's life, she never thought she'd find herself as pastor of Westview Church in Boulder, Colorado — a part of the Evangelical Lutheran Church in America (ELCA).

"Why would they want a transgender Latina in the ELCA?" Garcia said.

Garcia's gender transition began when she was 43 years old. Before then, she said she had already left the Catholic church for years.

"And a big part of it was because I was angry at God for not fixing me," Garcia said. "I never felt comfortable in my own skin, and I prayed to God to make me the person that I was supposed to be, and it never happened."

Garcia found the Evangelical Lutheran Church of America before they decided to allow transgender people and people in same-sex relationships to become pastors.

She said she was able to walk into the church and feel loved and accepted from the beginning. However, not everyone was welcoming.

"I got accosted in the hallways and got the finger face, 'You're just breaking up the church, you and your evil agenda.' And I would just shake my head and say, 'No,' " she said.

After taking part in her first service as pastor, she said she wants to continue breaking barriers for others to follow her steps.

She said hateful words will not stop her journey.

"I do have a bullseye on my back, and I've known that for years, so if they want to stop me, they've got to kill me," she said.

This story was originally published by Ivan Rodriguez on KMGH.