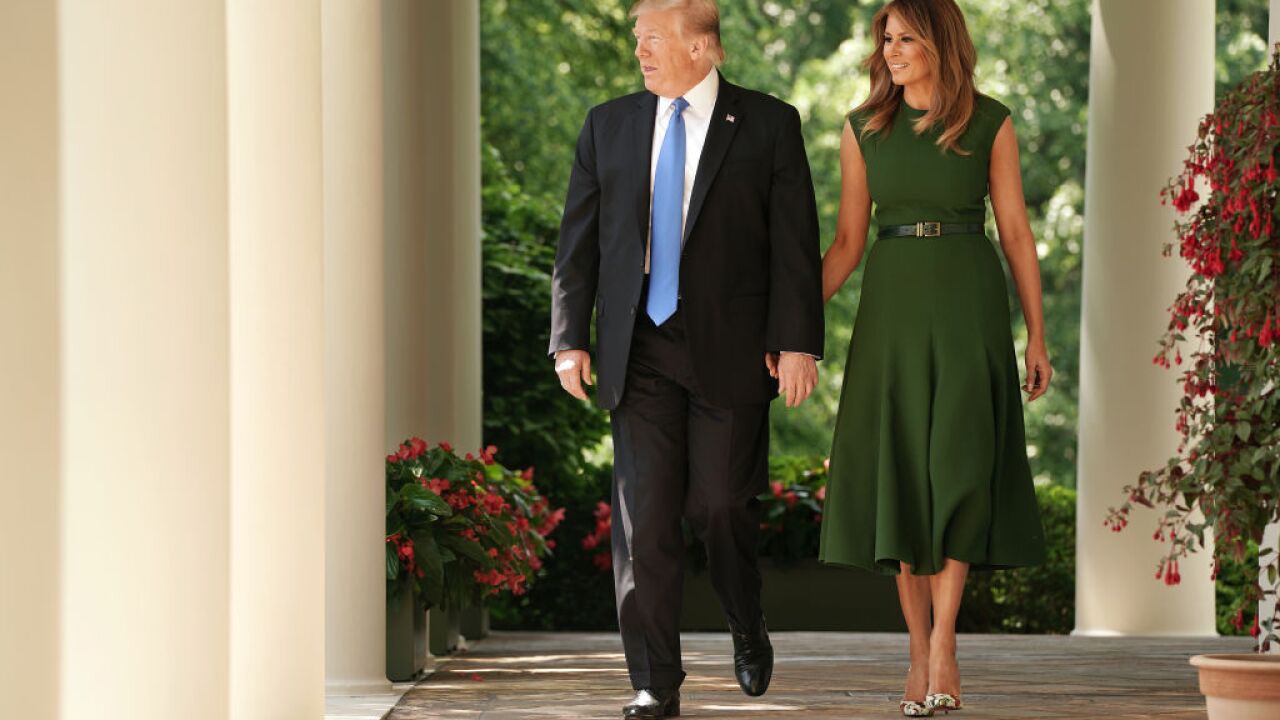 The Trump administration announced a new rule on religious conscience protections for the medical field on Thursday, aimed at protecting religious and moral objectors from participating in or paying for services such as abortion, sterilization and assisted suicide.

The proposal was first unveiled in January 2018 .

"Just today we finalized new protections of conscience rights for physicians, pharmacists, nurses, teachers, students and faith-based charities. They've been wanting to do that a long time," Trump said during a National Day of Prayer service at the White House Rose Garden on Thursday.

Some civil rights groups, however, have objected to the new Trump administration's final rule, saying it will negatively affect women's health and that of transgender patients.

The Health and Human Services Office for Civil Rights said in a statement on Thursday that this final rule replaces one from 2011 that it deemed "inadequate."

The final rule also notes that complaints submitted to the office about gender dysphoria-related surgeries will be considered on a case-by-case basis.

The proposed conscience rule was submitted in January 2018 alongside the Department of Health and Human Services creation of the the Conscience and Religious Freedom Division within its civil rights office, which provides resources and personnel to enforcing the new guidelines and ensuring compliance.

The Sunlight Foundation reported that last month the HHS Office of Civil Rights overhauled its mission statement, to heavily emphasize the office's role in protecting "conscience and free exercise of religion."

The office's director, Roger Severino, touted the final rule in a statement: "Finally, laws prohibiting government funded discrimination against conscience and religious freedom will be enforced like every other civil rights law."

Vanita Gupta, president and CEO of the Leadership Conference on Civil and Human Rights, which aims to "promote and protect the rights of all persons in the US," said in a statement that the rule should be "scrapped."

"HHS's final denial of care rule will substantially harm the health and well-being of many -- in particular women and transgender patients. The government should protect all patients from discrimination, not make it easier for those in the health care system to discriminate," Gupta, a former civil rights official at the Justice Department, said.

"The rule is also arbitrary and capricious and exceeds the scope of the laws that it seeks to enforce," Gupta said.