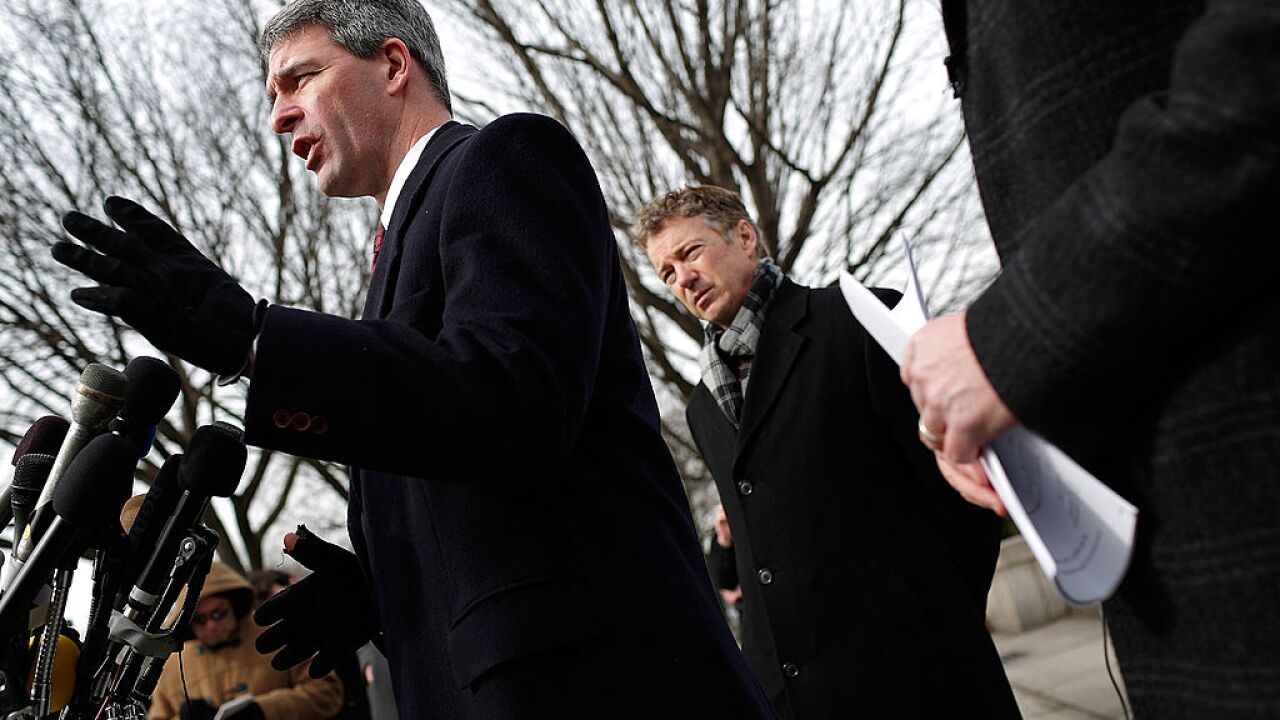 Cuccinelli is not expected to take on the role of "immigration czar," a position President Donald Trump had considered establishing to improve coordination between the agencies involved in handling the steep uptick in migrants crossing the US's southern border in recent months.

But Trump and White House officials hope Cuccinelli, a politically savvy immigration hardliner, will ensure the White House's immigration priorities are being carried out at the Department of Homeland Security.

There are few Senate-confirmed appointees in the top roles at the DHS, which some White House officials argue has slowed them down in advancing their policies.

Since he became acting secretary, Kevin McAleenan brought in several officials from Customs and Border Protection whom the White House did not view as immigration hardliners. Cuccinelli's appointment will help even that out, officials say.

One official even left open the option that Cuccinellli could be named DHS secretary. McAleenan, currently acting secretary, has never been seen as a permanent option, sources say.

Cuccinelli's exact role and title is still being hashed out. The New York Times first reported on Cuccinelli's expected appointment. He did not return a CNN request for comment.

Cuccinelli and former Kansas Secretary of State Kris Kobach had been in the running for the immigration czar job. But Kobach's standing in the West Wing sank after he issued a list of 10 conditions to take on the position, including access to a government jet and a promise that he would be named Homeland Security secretary, according to a Times report.

Cuccinelli had been a CNN legal commentator, frequently defending the President and his policies on air.

Trump's immigration policymaking has been rife with infighting and clashes between top administration officials.

At the same time, Miller pushed Trump to oust other top immigration and border security officials at DHS -- and the jockeying has continued in the wake of Nielsen's departure..