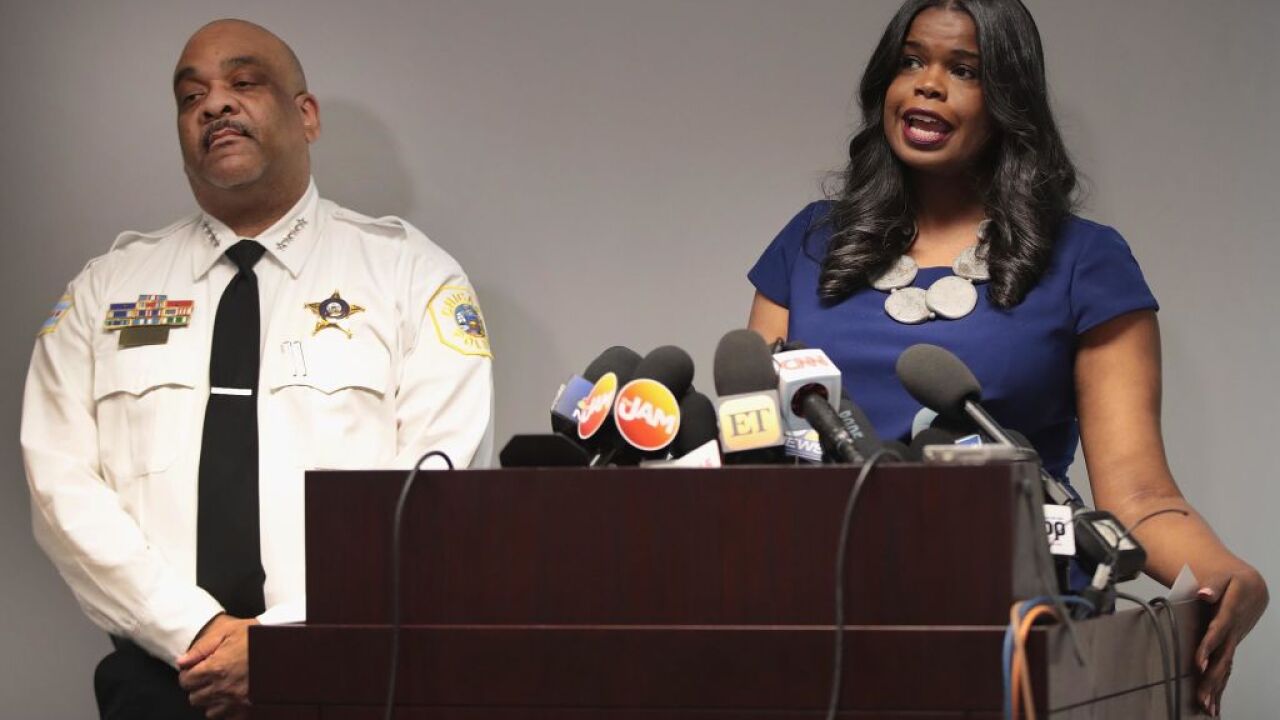 Two top officials have resigned from the office of Cook County State's Attorney Kim Foxx and a third is "no longer" with the office.

The resignations come from special prosecutor Mark Rotert and chief ethics officer April Perry, and are not related to the Jussie Smollett case, according to the Cook County State's Attorney's Office.

Director of External Affairs Kiera Ellis also is no longer with the office, its chief communications officer, Tandra Simonton, told CNN. The office declined to say whether Ellis resigned or was fired, and whether her departure was related to the Smollett investigation.

In her resignation letter, Perry said she is leaving to work in the private sector. Foxx described her as the first chief ethics officer for the Cook County State's Attorney's Office, saying she was a "valuable resource" and ensured the office operated with integrity and professionalism.

She also thanked Rotert for his work.

"I am profoundly grateful for Mark's work to make the Cook County Conviction Integrity Unit a national model. Under his tenure, we have vacated the convictions of over 70 wrongfully convicted men and women," Foxx said in a statement.

Days before the resignations were announced, Foxx's office released thousands of emails and text messages mostly linked to the Jussie Smollett case. Perry's name appears multiple times in the exchanges.

The "Empire" actor faced charges after police said he staged a hate crime against himself in Chicago. The 16 counts against him were dropped by Foxx's office, sparking outrage from the city's mayor and the police chief.

Foxx, who recused herself from the case, said Smollett's community service and payment of a fine was a typical alternative to prosecution. Perry wrote the internal memo announcing that Foxx had recused herself.