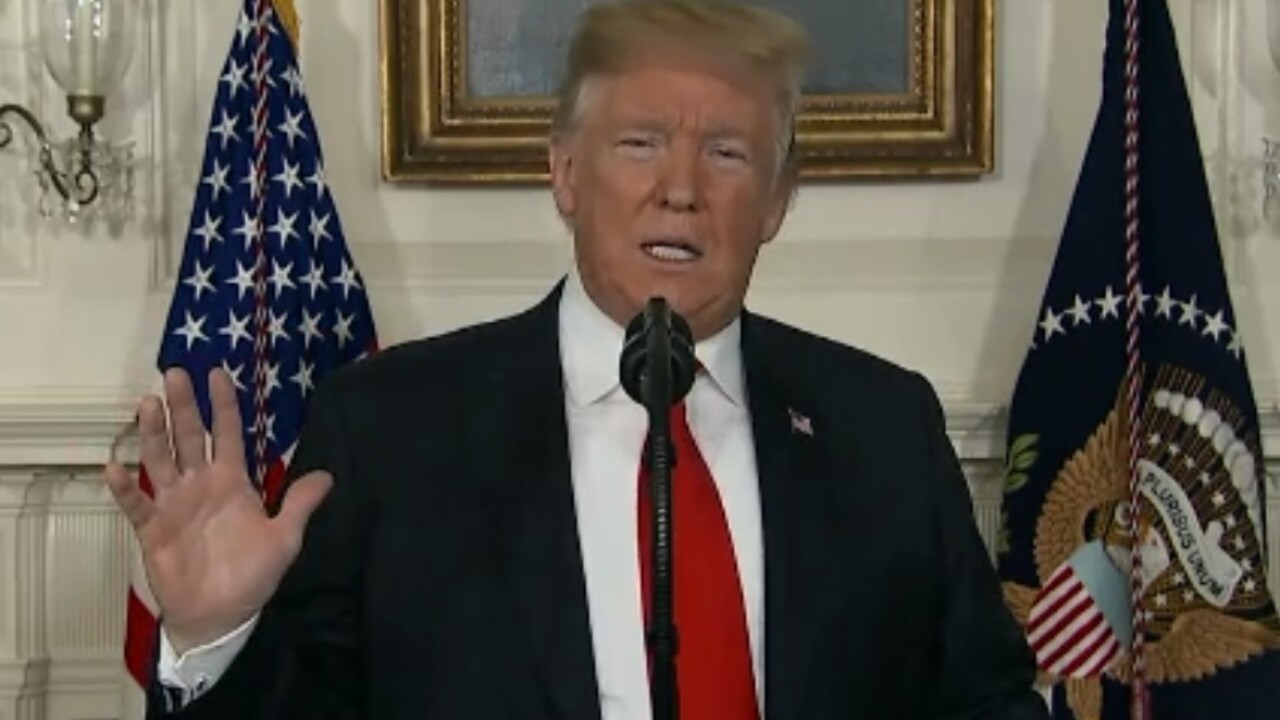 Trump on Saturday proposed granting temporary protections against deportation for many young immigrants and others fleeing violent or disaster-battered countries. In exchange, Trump wants $5.7 billion to construct 230 miles of his proposed Southwest border wall.

Schumer says once Trump signs bills reopening government, negotiations would then be possible.