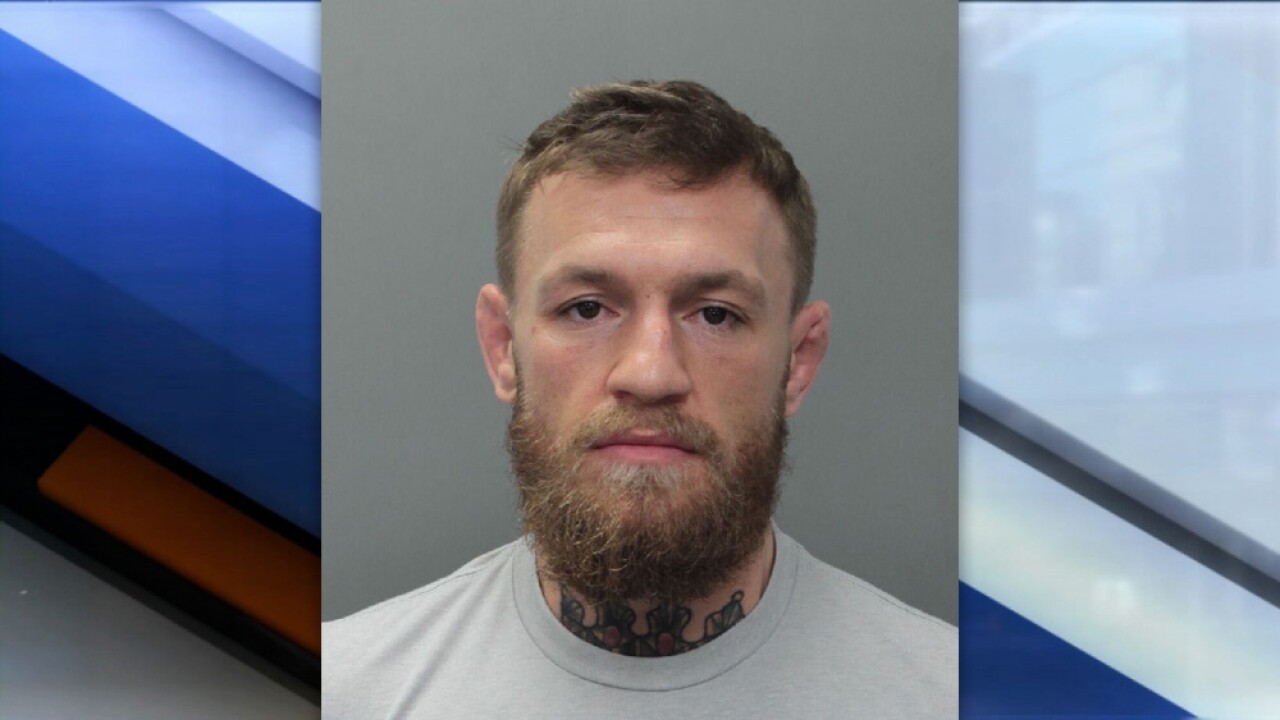 According to authorities, the victim and McGregor were exiting the Fontainebleau Hotel. The victim tried to take a picture of McGregor with his cell phone.

McGregor allegedly slapped the phone out of his hand, causing it to fall to the ground. He then reportedly stomped on it several times, damaging it.

The fighter then picked up the phone and walked away with it. The victim said the phone was valued at $1,000.

McGregor was arrested and charged with strongarm robbery and criminal mischief ($1,000 or more).

He was previously arrested back in April of 2018 on assault charges after throwing something through the window of a minibus, injuring a passenger.