Says he plans to sue airline 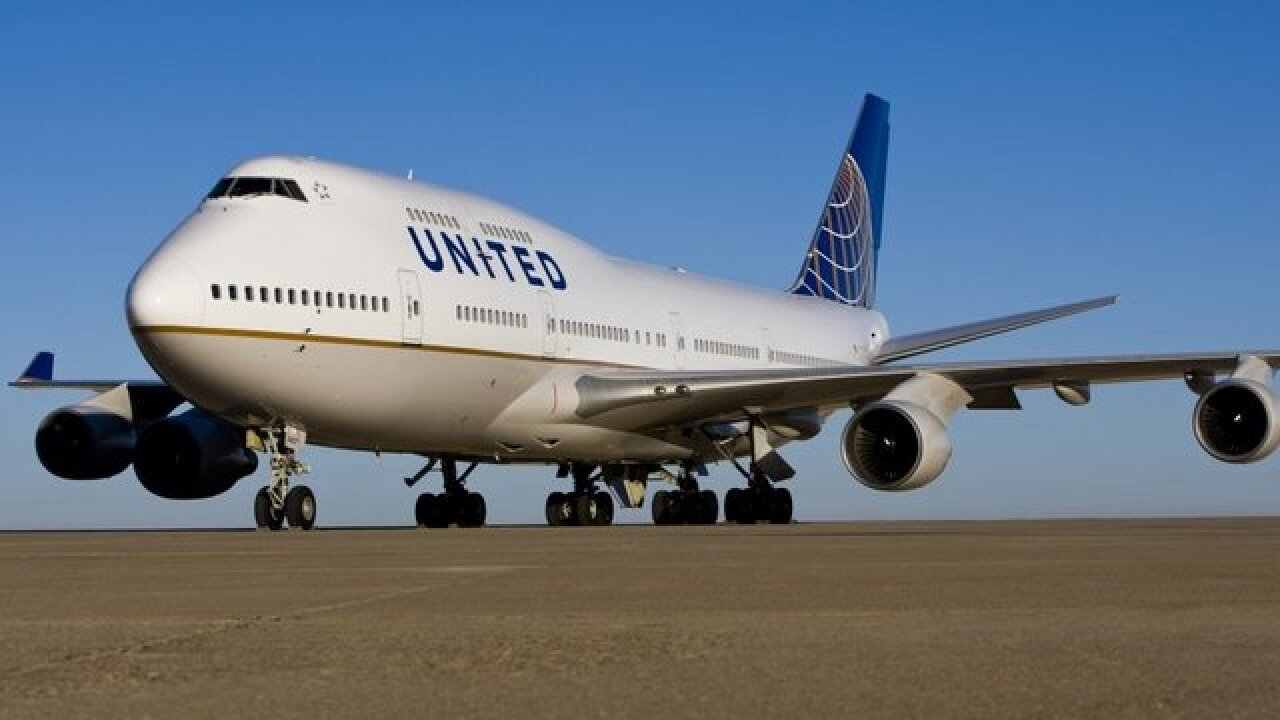 Rapper ScHoolboy Q once said, "Only thing I got is my girl and my dogs."

Friday night, however, United Airlines put that statement to the test after they accidentally flew the rapper's dog -- Yeeerndamean -- to the wrong city during a layover.

The rapper expressed his dismay and anger toward the airline on Twitter.

"You guys r idiots @united HOW U PUT MY DOG ON THE WRONG FLIGHT???? I need answers," he wrote.

ScHoolboy Q, whose real name is Quincy Matthew Hanley, said he was traveling with his dog from Missouri to Burbank, California. But during a layover in Denver, the airline mistakenly switched his dog with another.

The rapper arrived in Burbank to find someone else's pet. His dog had actually flown to Chicago.

"My little dog been moving around since the A.M., prolly has pee and number 2 all in his cage smh," the rapper said in a text message to CNN.

In a statement, United Airlines said the dog was returned to the rapper Friday evening.

"Our customer's dog was safely reunited with its owner Friday evening. "We have been in touch with our customer to sincerely apologize for this mistake and are providing a refund," the airline said.