US Air Force grounds B-1 bomber fleet over safety concerns 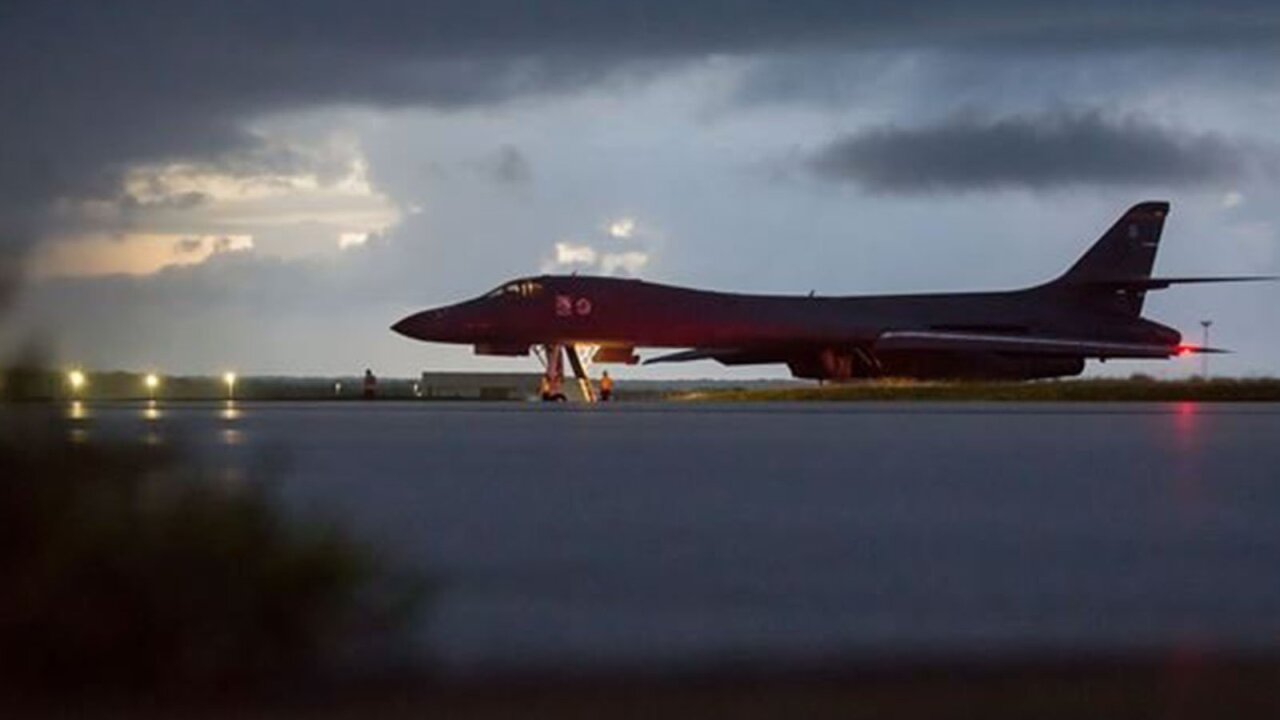 The US Air Force ordered immediate inspections of its entire fleet of B-1 bombers Thursday over safety concerns related to its "drogue chute system" which is used to right the aircraft's ejection seat prior to the seat's main parachute deploying.

While none of the planes are being allowed to fly, the order is technically not an official grounding of the fleet, as each individual aircraft will be allowed to immediately return to flying operations upon inspection.

"The safety stand-down will afford maintenance and Aircrew Flight Equipment technicians the necessary time to thoroughly inspect each aircraft," the Air Force's Global Strike Command said in a statement.

"As these inspections are completed and any issues are resolved, aircraft will return to flight," the statement added.

Global Strike Command would not estimate how long the inspections would take.

Air Force officials say the drogue chute problem is unrelated to a previous issue with the aircraft's ejection seat which had led to a similar safety stand-down last year.

All of the Air Force's 61 B-1 bombers are currently stationed in the US so the order will not impact operations.

The B-1 is a conventional bomber and was used to conduct airstrikes against Syrian military targets in 2018 following the regime's use of chemical weapons.