US economy adds 224,000 jobs in June, a strong comeback after May 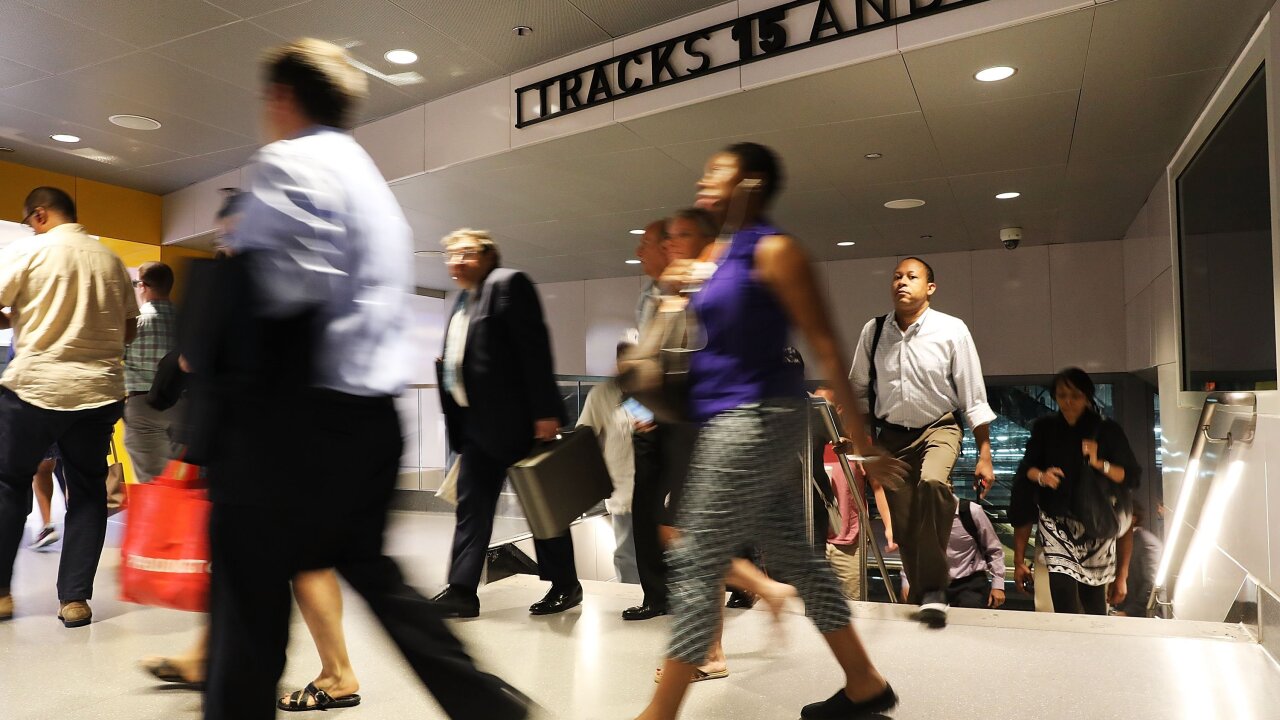 The US economy added 224,000 jobs in June, a strong comeback for the labor market after a disappointing May.

The unemployment rate rose to 3.7%, the highest level since March 2019 but still historically low.

The number substantially beat the expectations of analysts, who had forecast a drag on jobs because of business uncertainty around high trade tensions as well as a lackluster housing market.

Adding to the positive story, 335,000 people entered the labor force in June — substantially more than usual — which may have been what pushed the unemployment rate up slightly. It's a remarkable feat for an economy that has been soaking up workers for 106 straight months now, and an indication that people are still finding reasons to go back to work.

The number looks more like the more robust 2018 monthly job gain average than the lower average so far in 2019, forestalling concerns about a sharp slowdown even as indicators of business sentiment have turned negative.

The largest gains came in health care and professional and business services, although manufacturing turned in a robust 17,000 jobs after four months of little change — a surprise turnaround for an industry that has been flagging with higher raw material costs due to tariffs and the downturn of world trade.