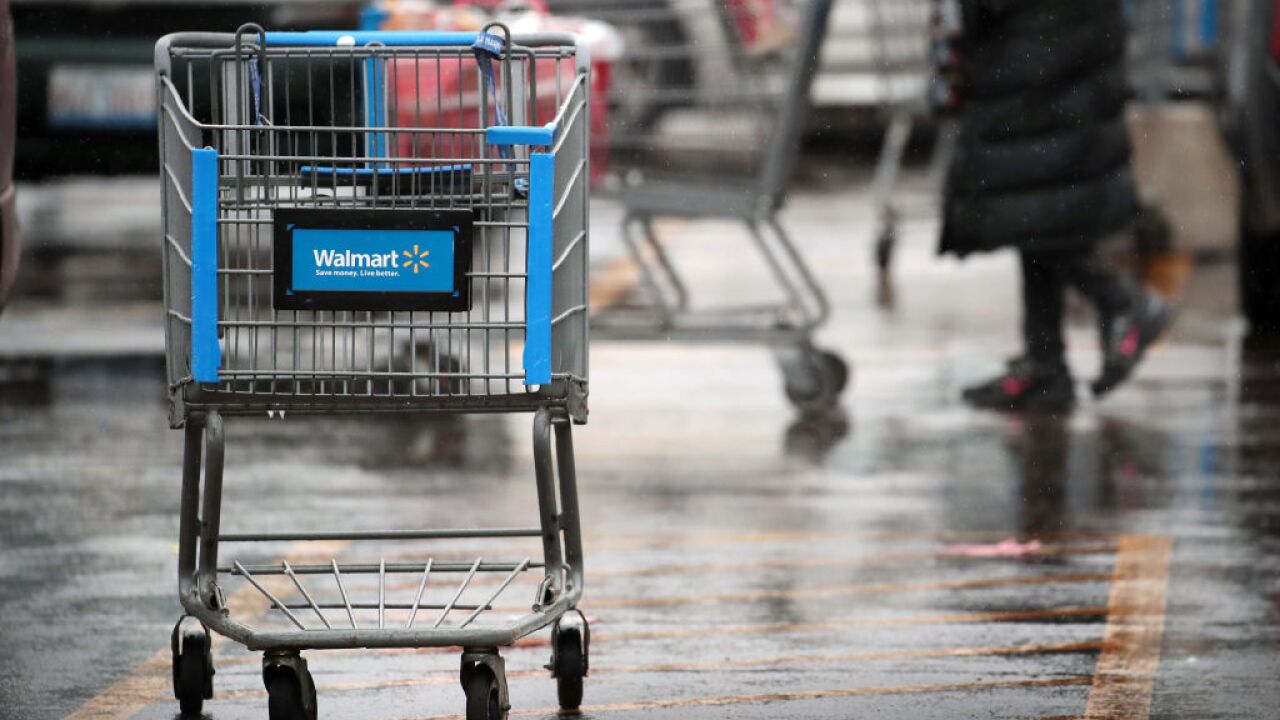 Walmart wants the world to know you can make a really nice living working in its stores.

The company has about 4,700 store managers in the United States and they earn an average of $175,000 a year, Walmart said in social governance report Wednesday.

Walmart, the United States' largest private employer, has been criticized for its $11 minimum wage — including by its rival Amazon . But Walmart said it has raised its starting wages in the United States by more than 50% over the past three years. Including benefits and bonuses , the average wage for a full-time, hourly worker at Walmart is $14.26 an hour. Walmart's department managers can also earn up to $24.70 per hour.

Walmart employs more than 1.5 million workers in the United States. Women make up 55% of its workforce, while people of color make up 44%, the company said.

"We're investing in our associates through wages along with better educational opportunities, benefits and training," CEO Doug McMillon said in the report.

Walmart has expanded paid-time off and parental leave policies in recent years and introduced Walmart Academy to train workers in advanced skills. As a result, Walmart said its worker turnover is at a five-year low.

Climate change was another area of focus in Walmart's report.

"We believe climate change is likely to affect national economies and supply chains around the world through potential effects such as lower crop yields, increased health costs and storm damage," the company said.

Walmart said it aims to reduce its carbon emissions by 18% by 2025 from 2015 levels. The company says it's on track to reduce 1 billion metric tons of emissions from its global supply chains by 2030.