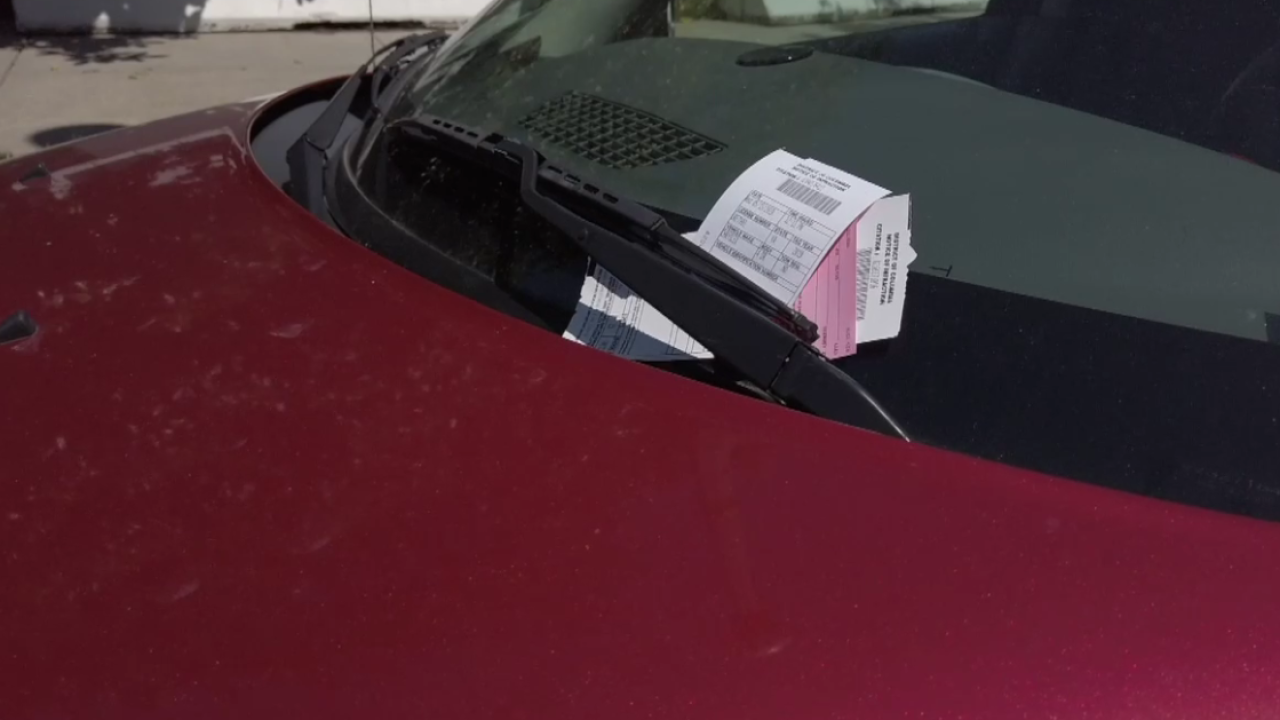 The dreaded parking ticket: You see them placed on vehicles all the time.

But Washington, D.C. residents may starting seeing more — from their neighbors, not just traffic officers.

Councilman Charles Allen created the idea of DC's citizens handing out tickets. About 80 people around the district would be trained and certified to issue tickets, and use a mobile app to take a photo of the violation.

The ticket would be issued in the postal mail.

"When someone is creating an immediate safety hazard there needs to be a consequence," Allen said. "So having the ability to have more essentially enforcement take place, all those little violations that are happening all the time, that impact our safety, that make our streets less safe — to be able to have enforcement be magnified is part of having safer streets."

Residents aren't so sure about the idea. Some think the idea of a citizen giving another a ticket could create violence. Others say they like that council members are at least trying to think of a plan to help with parking woes in the nation's capital.

If passed, the plan would go through a trial period.

The idea is part of a larger bill to make streets safer after a series of deadly crashes involving pedestrians and cyclists. The proposal includes decreasing speed limits, adding new sidewalks and bike lanes as well as better crosswalk markings.

A vote is not expected until later this year.