What wealthy parents do to get their kids into elite colleges 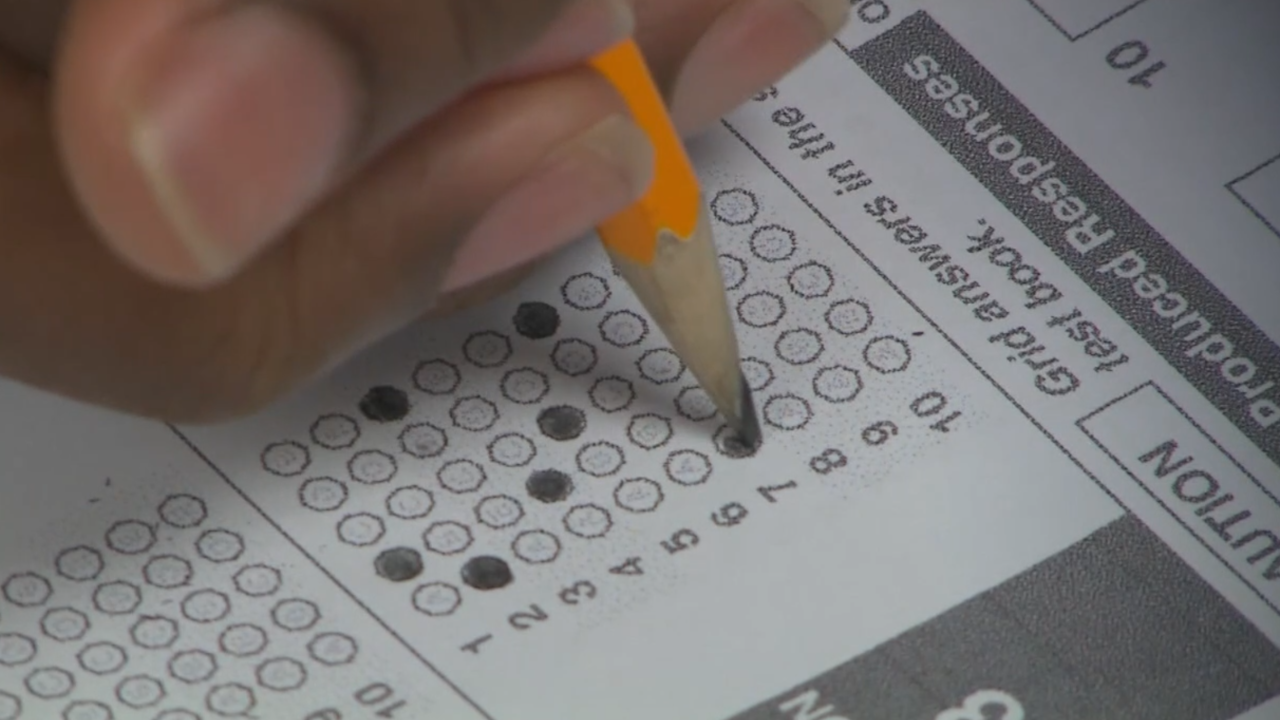 For many people, the most surprising part about the revelations that wealthy parents — Hollywood celebrities, fashion designers, CEOs, lawyers and doctors — paid to get their kids into college by cheating on tests and faking athletic records , was that these families didn't get a leg up through legal channels available to those with money.

"Lots of parents throw money at it, that's nothing new," says Jill Shulman, who has been working in college admissions as a coach, teacher and evaluator for 20 years. "Alums will throw a big event when the president comes to town. They'll meet with their contacts at the school, they become donors. None of that is new. But the level of this scandal is a symptom of helicopter parenting on steroids."

Admissions based on donations — while not necessarily illegal — often aren't considered ethical or fair either.

But with an ever expanding landscape of college test prep companies, academic tutors, personal sports coaches and college admissions consultants, the family with resources can often improve their child's odds of acceptance, without running afoul of the law.

For some, the answer is to pay a college consultant — which William Rick Singer , the alleged ringleader of the college admissions scandal, presented himself as — in order to match their child with an institution.

At H&C Education, a college application consultancy based in New Haven, Connecticut, a full-year program for a student — including high school course selection, extracurricular development and test tracking — is $15,000, says co-founder Pierre Huguet. The actual test prep classes are extra. Some families begin working with them as early as the student's freshman year of high school.

Huguet hopes this scandal will draw a clearer line between what is acceptable and what is not in the admissions process. "Some parents think they can buy their child a place into top schools," he says. "We have had clients who want us to write the college essays. Who want us to place them. That's not what we do."

While his firm offers a premium service, they are hardly the most expensive option, he says. Some range from hundreds of thousands of dollars up to more than a million, says Huguet.

Court documents filed by the college consultant Ivy Coach, revealed that the company charged a parent $1.5 million to assist her child with applications to 22 top colleges as well as seven boarding schools for high school.

Many parents already pay thousands of dollars for test prep programs for their children. Industry leaders like Kaplan Test Prep, The Princeton Review and Khan Academy once had the space to themselves, but now dozens more companies — like Noodle Pros, which offers personalized and one-on-one tutoring starting at $200 up to $550 per hour — are emerging.

"There are two problems with test prep," says Neill Seltzer, chief executive officer of Noodle Pros. "The first problem is that it works, the second is that it costs money. We're aware we're creating an advantage for those who can afford it." He says the company prides itself on paying trained tutors well and works to mitigate the advantage by providing pro-bono tutors for underprivileged kids as well.

Along the way, parents could place a bid on school fundraising auctions where other parents are offering internships or opportunities. At CharityBuzz , anyone with the money can buy an internship or a one-on-one meeting with an array of entrepreneurs or artists — and it may be tax-deductible, too.

The process has already started by kindergarten

A "sad crime of desperation" is how Matthew Fraser, who runs a college test prep camp, described the allegations in the Operations Varsity Blues admissions scandal.

"These parents could have taken a fraction of the resources they paid to get their kids in and worked with a writing teacher to improve their writing," says Fraser, who runs Education Unlimited , a college test prep camp. "Not only is the student better prepared to take the tests, but they also write better papers in all their classes."

His company trains students in test taking, essay writing and interview techniques, starting at around $5,000 for an 11-day session. Or a student could go on a six-day college tour (East or West Coast) where visits to up to 20 different colleges are offered for between $2,800-$3,400.

Fraser says parents are seeking to develop these skills in their kids earlier. "Now we start in middle school and before and, step-by-step, develop the skills of the students over several summers."

Yelena Shuster, a college essay writing coach who works as The Admissions Essay Guru , says the pursuit of excellence can start even before kindergarten. It begins with private day care, private primary schools, she says. Then there are the private tutors for kids as young as 7 years old. Devoted college prep comes next.

"There is a whole consulting industry where advisers will help them find things that look good, so they have the best shot at getting in," Shuster says.

Many of the kids she meets with, she says, have already started picking up extracurricular activities that they've been told will look good on a college application.

"They will write the essay about a service trip in Guatemala to help fund an orphanage with their parents' money," she says. "It was a joke."

But Shuster acknowledges that all the extra effort often works. Her own family did not have the money to pay for consultants or prep camps when she was applying to college a little more than a decade ago. She ultimately attended Columbia University, but not before reading every book and website about the best ways to get into top schools on her own.

"I remember the anxiety I felt to get into a great school," she says. "I understand why the admissions industry has gotten out of hand. It feels like there is this one key to a lifetime of success. And parents can feel it's the one thing that will ensure their child's success."

And many parents may feel it is their last grasp at control over their kids' lives and have a hard time letting go, Shulman says.

If your whole purpose as a parent is to get your child into only one of those top 8 colleges, she says, you have a parenting problem.

Shulman, whose book " College Admissions Cracked: Saving Your Kid (And Yourself) From the Madness " will be published in August, says that the parents accused of participating in the college cheating scheme came by their anxiety honestly, even if their actions were dishonest.

The amped-up competition to get into college is everywhere.

"That is truly impossible to ignore. If you get caught up in it, you're normal. It takes a strong person to not let it get the better of you."