What would it be like if you lived in Florida? Google 'Florida man' and your birthdate to find out 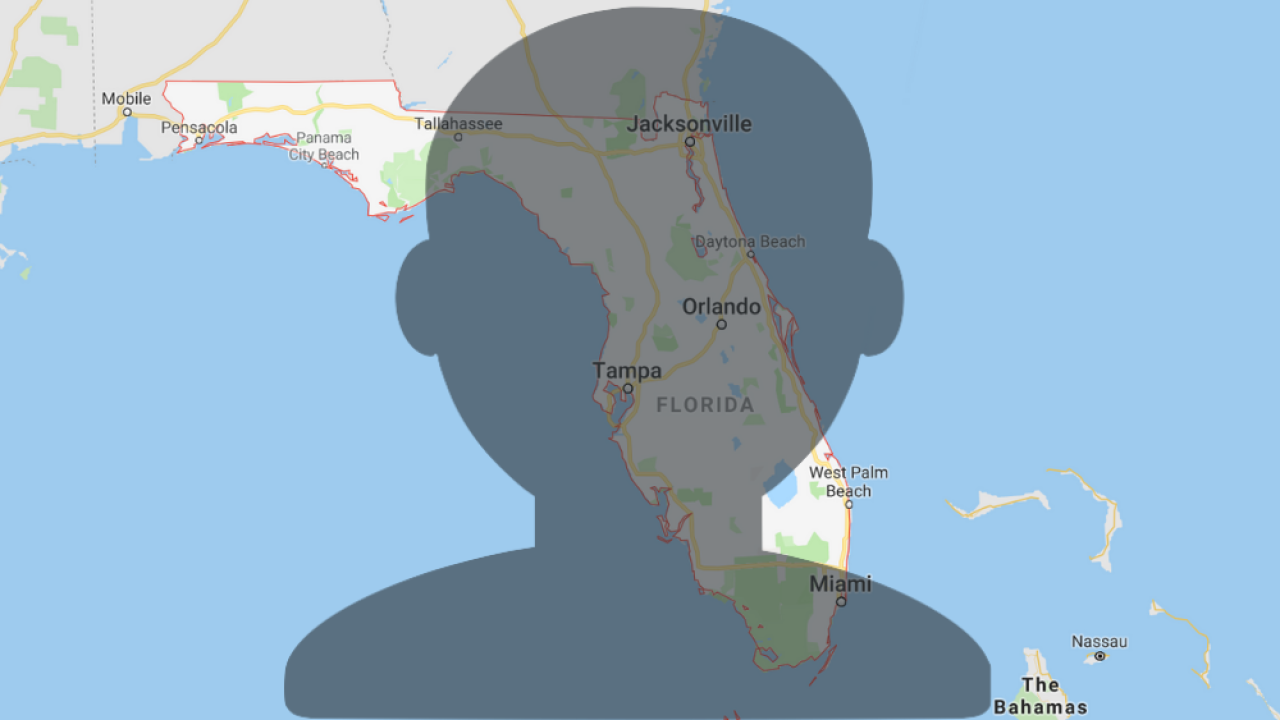 If you've spent any time on the internet, you know there's a difference between "a man from Florida" and "Florida Man."

You probably know many people from Florida — grandparents, friends, other family members. They complain when the temperature drops below 55 degrees, but you love them all the same.

Hopefully, you don't know Florida Man. He's the type of person who throws an alligator through a drive-thru window. Or uses a vintage toy as a weapon. Or likes to do weird things naked.

But the truth is, we all have a little Florida Man in us — at least that's the theory posed by Twitter user @g_pratimaaa, aka "swervin merv." "merv" later credited tumblr user @gandalfsoda with creating the meme.

EVERYBODY google “florida man” followed by your birthday (florida man august 22) and tell me what you get. mine is Florida Man tries to attack neighbor with tractor

If you've ever wanted to know what it's like to live in Florida, now's your chance.

I mean, I had to screengrab the results because I couldn’t choose just one. pic.twitter.com/X0vXsx6KdZ

Sometimes, Florida Man catches a break. But be warned — you don't want to be TOO MUCH like him.