Who is Brian Michael Rini, who claimed he was a long missing boy? 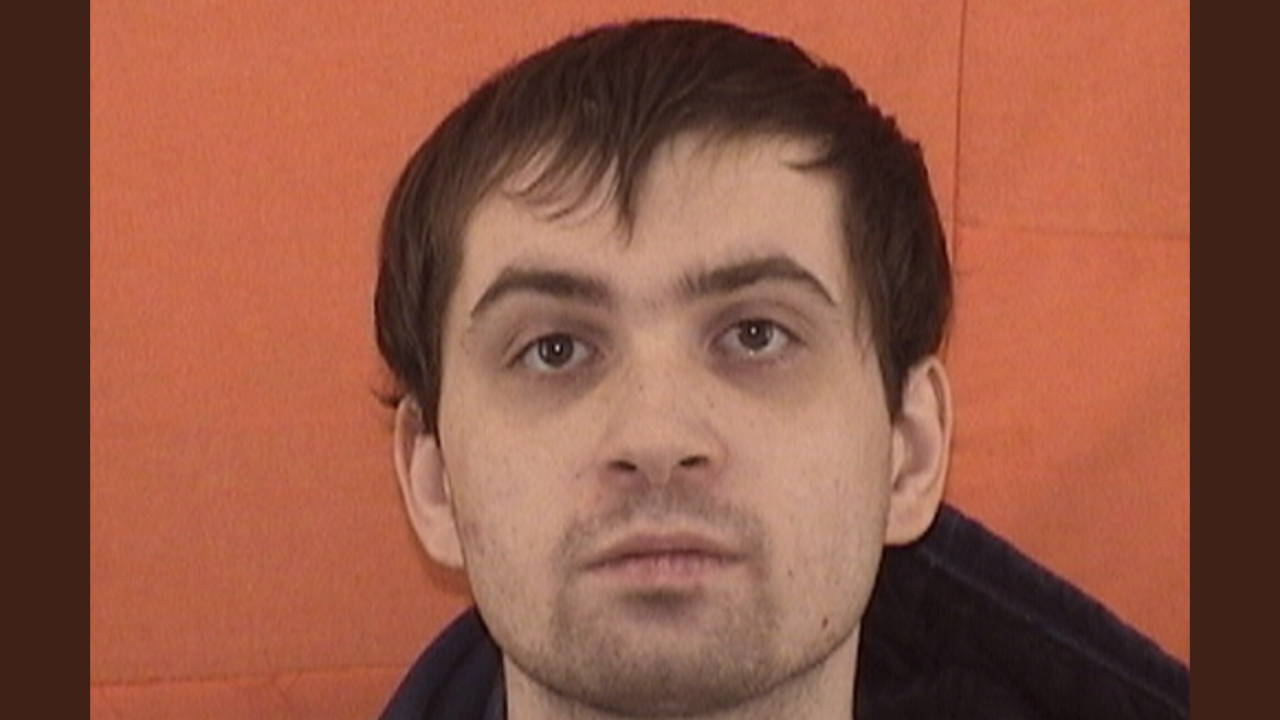 Relatives were disappointed to find out that a man who claimed he was a long-missing boy is not the child .

Brian Michael Rini showed up Wednesday in a Kentucky neighborhood and said he was the boy, who had been held captive by two men for seven years, authorities said.

DNA tests done at an FBI lab showed the man is not Timmothy Pitzen, who would be 14 years old.

Not much is known about Rini, other than police in Kentucky have said he has been arrested in the past, though Newport Police Chief Thomas Collins didn't specify where.

So who is the man?

He has been identified as Brian Michael Rini, 23, of the Cleveland suburb of Medina, Ohio.

It is unclear whether Rini is in police custody.

What did man say when he was found Wednesday?

"He walked up to my car and he went, 'Can you help me?' " a 911 caller told dispatchers, according to CNN affiliate WCPO . " 'I just want to get home. Please help me.' I asked him what's going on, and he tells me he's been kidnapped and he's been traded through all these people and he just wanted to go home."

Is his brother surprised by the news?

Not in the least, says Jonathon Rini. Jonathon used profanity when describing his brother to CNN and said Brian used his name in 2017 when stopped by the cops for a traffic violation. Jonathon found out when he received a letter notifying him his license had been suspended, according to a police report from the Ohio town of Norton. He told police it was his brother, who was in the Medina County jail.

Will he be charged with a crime?

Police have not asked for charges at this time, Chief Collins said.

Has he been in prison before?

Brian Rini was released from an Ohio prison on March 7, according to the state department of corrections website . It says he served almost 14 months of an 18-month sentence for burglary and vandalism. The page notes he started a three-year parole period when he was released. Parolees are not allowed to leave the state without permission.