Will Smith: Seeing 'Star Wars' was better than sex 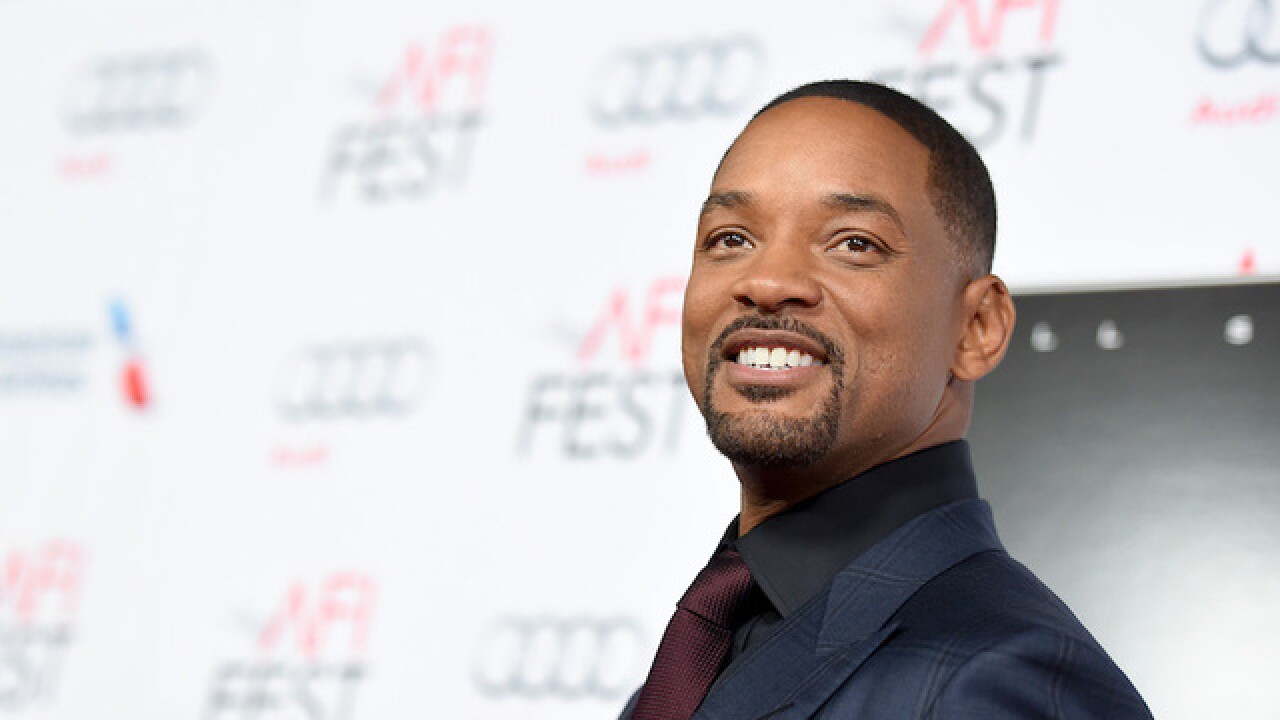 Will Smith's love for science fiction started at a young age.

During a Comic-Con panel on Thursday for his upcoming sci-fi film "Bright," the actor recounted seeing "Star Wars" for the first time when he was 10 years old.

"I've never been smashed like that in a movie theater," he said. "My mind was boggled."

It was the early days of special effects, Smith said, and fans were "just completely blown away."

"For my entire life I've been chasing, trying to give that feeling to fans," the actor said. "There was nothing that I had experienced in my life that matched that point of ecstasy."

Really, Will Smith? Nothing?

"I had sex a few years later," Smith deadpanned. "It was close, but no 'Star Wars.'"

The film stars Smith as a human police officer who must team up with an Orc cop played by Joel Edgerton to fight crime in an alternate Los Angeles that also includes other magical creatures.

"Bright" is scheduled to be released in December.