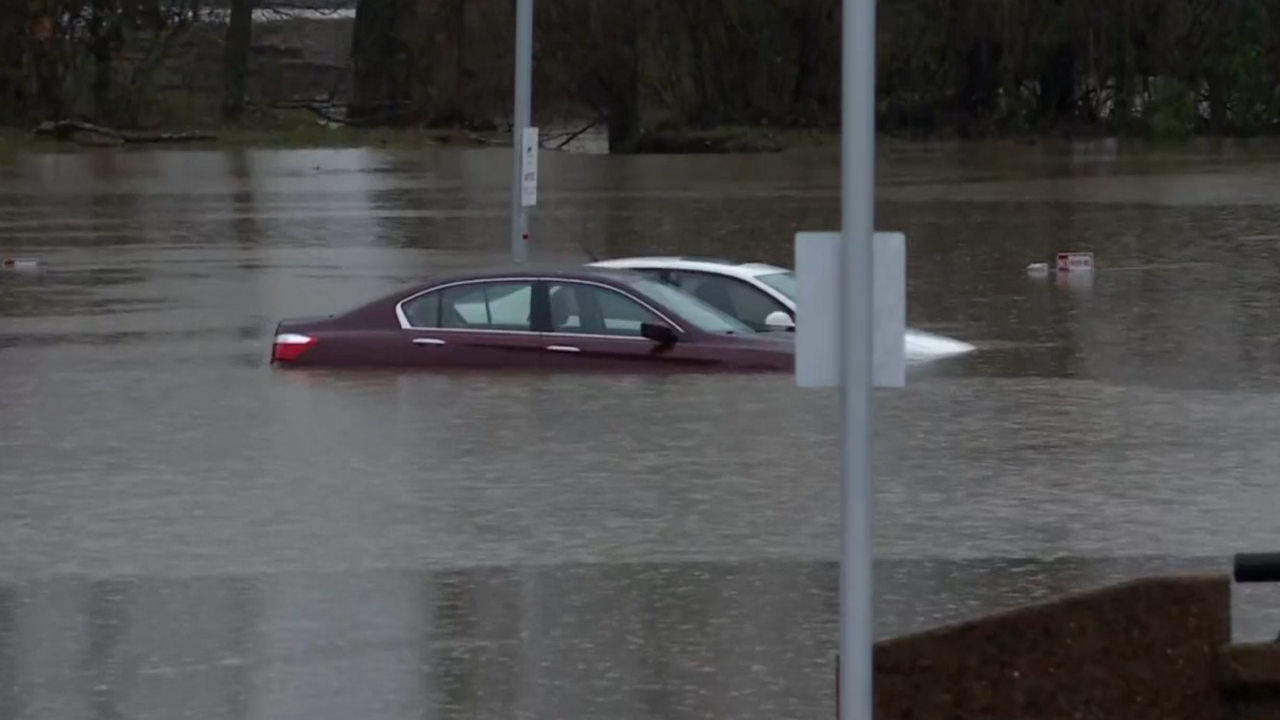 It’s snow day in the nation’s capital. Washington, D.C. is just one of many places being hit by winter weather as Winter Storm Petra moves across the Midwest and eastern part of the country.

Seven-year-old Elin Neuville and her father got the day off and took advantage of the snow by sledding all morning.

But it wasn’t fun and games for many others. The weather went downhill overnight, bringing snow, sleet, and heavy rain across the country. More than 160 million people were impacted.

The winter storm forced thousands of flights to be canceled, including more than 700 in and out of D.C. alone. Many passengers were left stuck at airports because of delays.

“I've been up since about 5 or 6, just checking to see if my flight was going to be impacted and it wasn't. It wasn't until I got here it was delayed,” said one frustrated passenger.

Flooding is a big concern in parts of the south. Nashville has already received more than a foot of rain.