With the federal borrower extension expiring Jan. 31, here’s what to do about your student loans 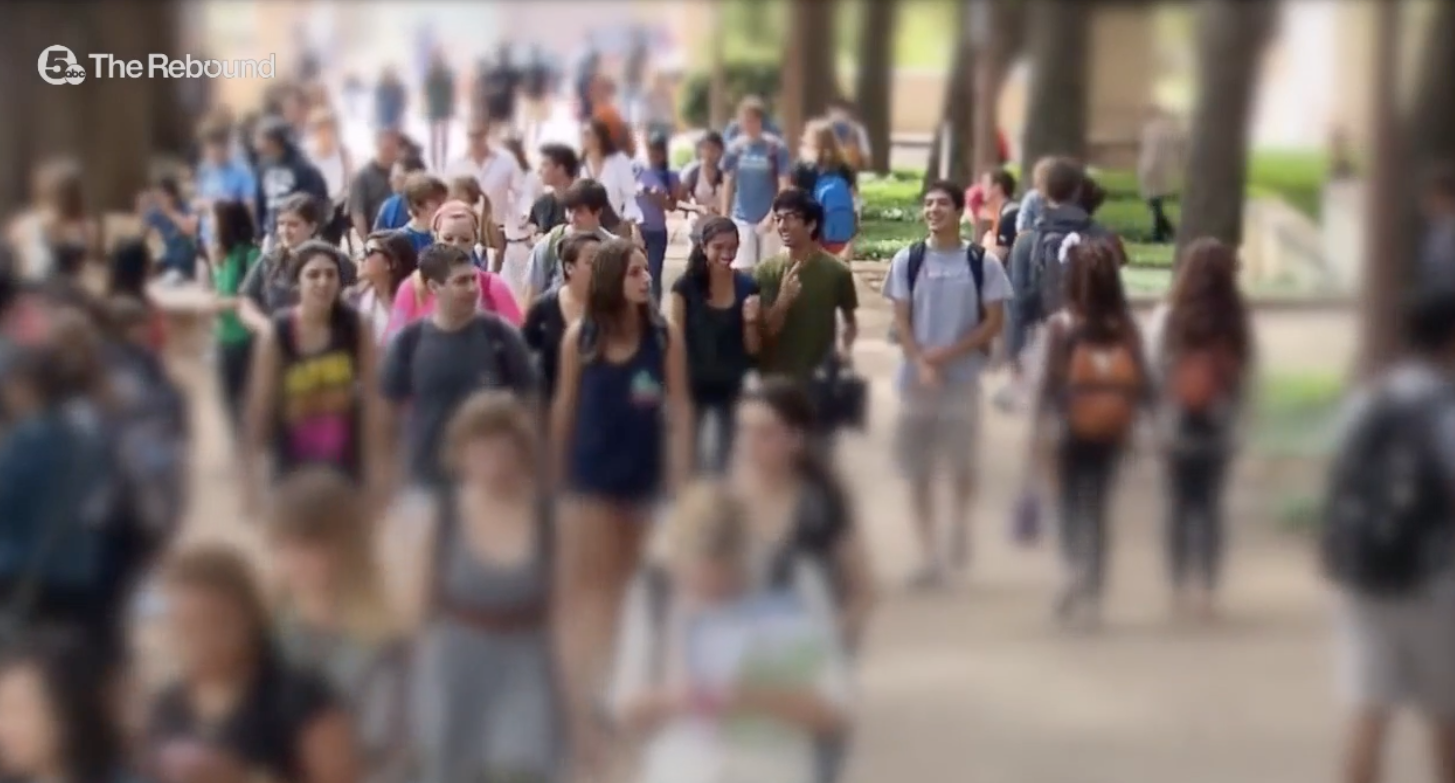 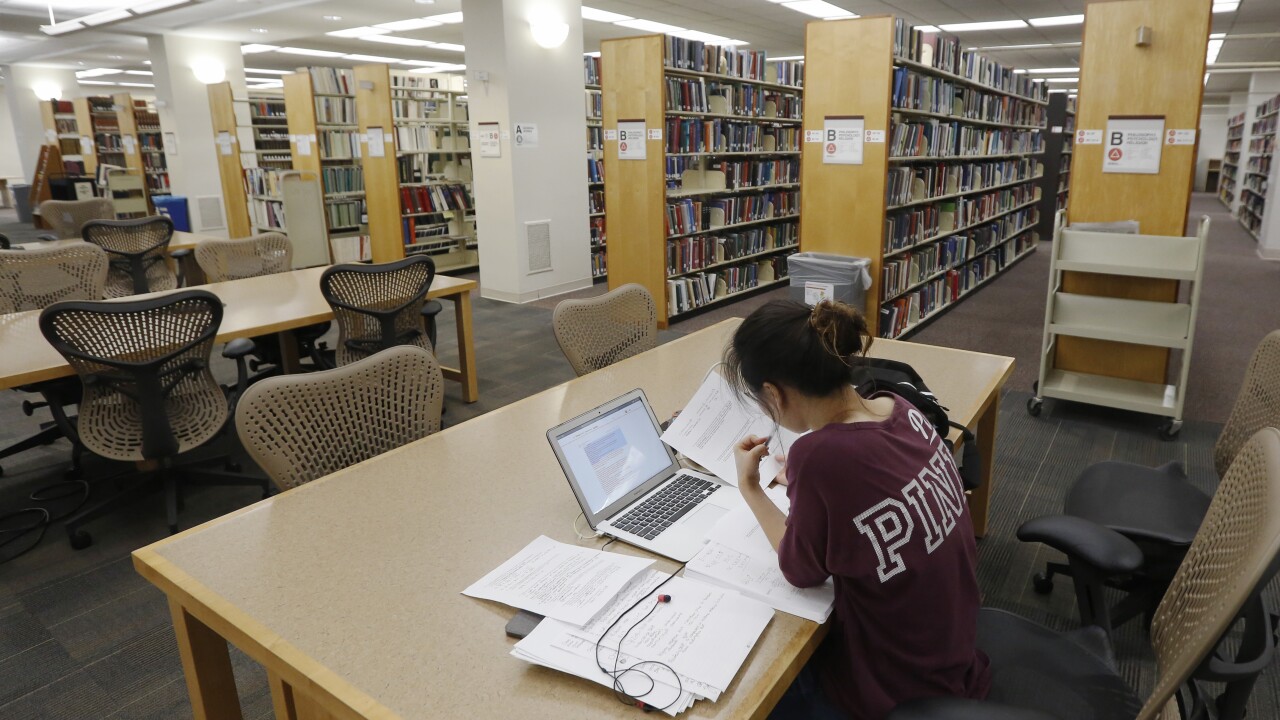 CLEVELAND — Student loans. Those two words cause a lot of stress, anxiety, even depression in so many Americans out there.

“Oh, my student loans are going to outlast me!” Ferguson said.

“It’s funny because I’m an attorney and a lot of people assume that we attorneys are rich and wealthy,” she said.

Well, rest assured, Denise is not one of those types of attorneys.

She works with abused and neglected children in the foster care system.

“We’re the only alleged first-world country that has all these issues with student loans and people being put into debt in order to do something good,” she said.

Denise went to a state school in Pennsylvania for college, the University of Akron for law school.

Fifteen years later, the amount of student loan debt she has barely has a dent in it.

“If I win the lotto, it’ll get paid off. If I don’t win the lotto, there’s no hope that that’s ever going away,” Denise said. “My house only cost $60,000 if that puts anything in perspective.”

The average student loan debt for graduates is about $30,000. It's the second-highest consumer debt category in the U.S., coming in only after mortgage debt.

Since the federal CARES Act went into effect, more than 40 million federal student loan borrowers have had their payments paused and interest rates set to 0%.

While that is set to expire on Jan. 31 now, it’s not clear what the incoming Biden administration will do.

But nothing is clear, nothing is done, and experts say, do not rely on what could be.

“Do not wait until January to expect any executive orders, there’s just so much uncertainty going on right now,” said Dr. Lakshmi Balasubramanyan, a banking and finance professor at Case Western Reserve University.

She said it is crucial to have a plan in place before payments start back up again.

Contact your loan servicer and talk through your individual situation.

If you’ve lost or changed your job during the pandemic, switch to an income-based repayment plan, or discuss hardship options.

“If you plan for the worst-case scenario, the best-case scenario is where there’s some loan forgiveness — then that would be a pleasant surprise but right now, you should plan to pay it off because you don’t want to go into default status,” Balasubramanyan said.

She also advises heading to studentaid.gov to see if you possibly qualify for any loan forgiveness programs.

Jeremy DiTullio, of the Cleveland Financial Group, says the worst thing borrowers can do is wait and hope for relief that may not come.

“I would plan for starting to make your payments. Worst case scenario is that there is some forgiveness or some relief and now you have choices,” DiTullio said. He also suggests borrowers "earn differently" during the pandemic if they have to, to avoid defaulting.

"So earning differently may mean accepting a job that isn’t exactly in your field of choice, it might mean working part-time on the weekends," DiTullio said.

But keep in mind, if you have kept your job during this time, and you have the means — the payments you make on your student loans right now are going directly to your principal.

To be clear, the relief and the extension only applies to borrowers with federal loans.

There has yet to be standardized relief for private loan holders unless their specific lender made hardship adjustments.

This story was first reported by Homa Bash at WEWS in Cleveland, Ohio.