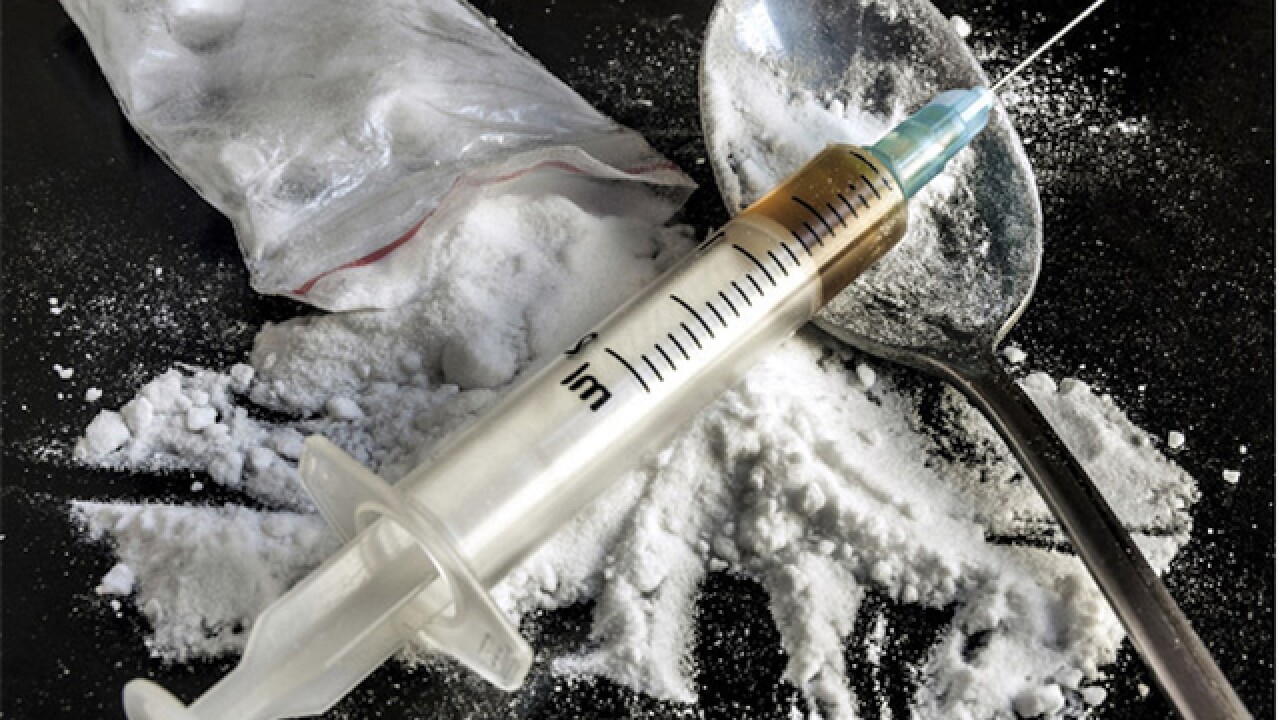 The family of a Pennsylvania woman who died in jail in 2015 from heroin withdrawal symptoms was awarded $4.75 million in a wrongful death suit settlement this week, CBS News reported.

Victoria "Tori" Herr, then 18, died on April 5, 2015, nine days after being arrested after police found drugs in the woman's apartment. Herr told police that she had consumed 10 bags of heroin a day.

During her first four days in custody, Herr reportedly suffered from bouts of vomiting and diarrhea. She was treated with water and Ensure, but was unable to keep her fluids down.

The result of those symptoms led her to cardiac arrest and to lose consciousness, CBS News reported.

Herr's lawyers claimed that the Lebanon County Correctional Facility did not meet her basic medical needs, and then lied.

"Anyone who looked at her would have known that she was very sick and that she needed attention," Herr's family lawyer Jonathan Feinberg told CBS. "There was a complete disregard for her needs, which can only be tied back to the fact that she was addicted to drugs."

As part of the multi-million-dollar settlement, the jail's warden, nurses and other employees agree that there was no wrongdoing.