Woman gets a college football scholarship to play defense 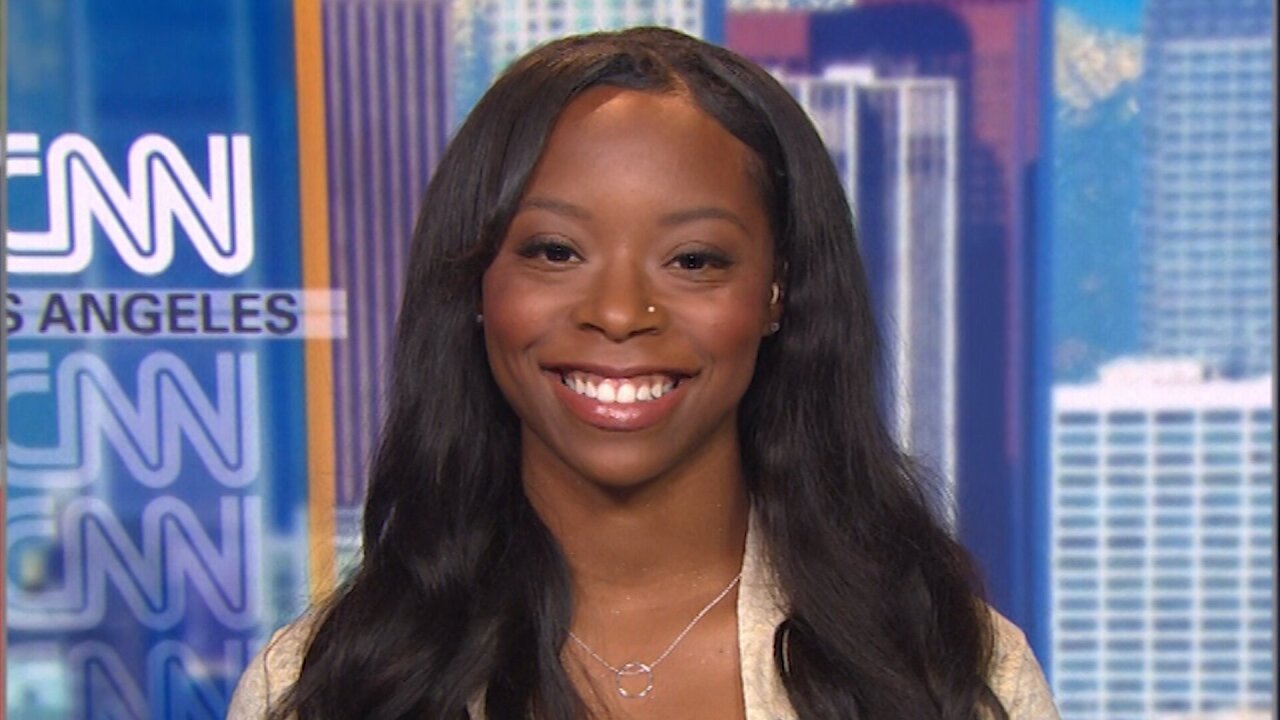 Toni Harris is an undersized defensive back with huge dreams. The free safety wants to be the first woman to play in the NFL.

While that may be a long-shot wish, she is going to be the first woman -- other than a kicker -- who will attend college on a full football scholarship. Harris, 22, signed a letter of intent this week with Central Methodist University in Fayette, Missouri, to play at the NAIA school.

"I always try to push myself every single day and keep my faith in God to let me go as far as I want to go," she said earlier this month before Toyota aired an advertisement about her during the Super Bowl.

The ad focused on how people underestimate her as a player.

"I've never been a big fan of assumptions," she says in the spot.

According to CNN affiliate KCBS/KCAL , Harris was diagnosed with ovarian cancer when she was 18.

"I had a tumor inside of my stomach," she said in 2017. She beat cancer, the station reported.

She said people try all the time to talk her out of playing football and one said she couldn't move from high school football to college.

"I had a coach tell me before that I would never get to the next level because I was a lot smaller and not as fast as the other guys, so that moment taught me to never give up," she told CNN. "From that moment then I told myself no one's ever going to decide what I am going to do with my life. That's my decision."

Last year, Harris, who is 5-foot-5 and 135 pounds, played three games as a sophomore for East Los Angeles College, and had three tackles and one pass breakup, according to the football team's website. Her team went 4-6.

"As a coach giving someone the opportunity to go to college and assist them in getting a degree, that's what it's all about," head coach David Calloway said of Harris, who the school lists at 5-foot-7.