Woman leaves two kids in hot car with bag of meth while she shops at dollar store, deputies say 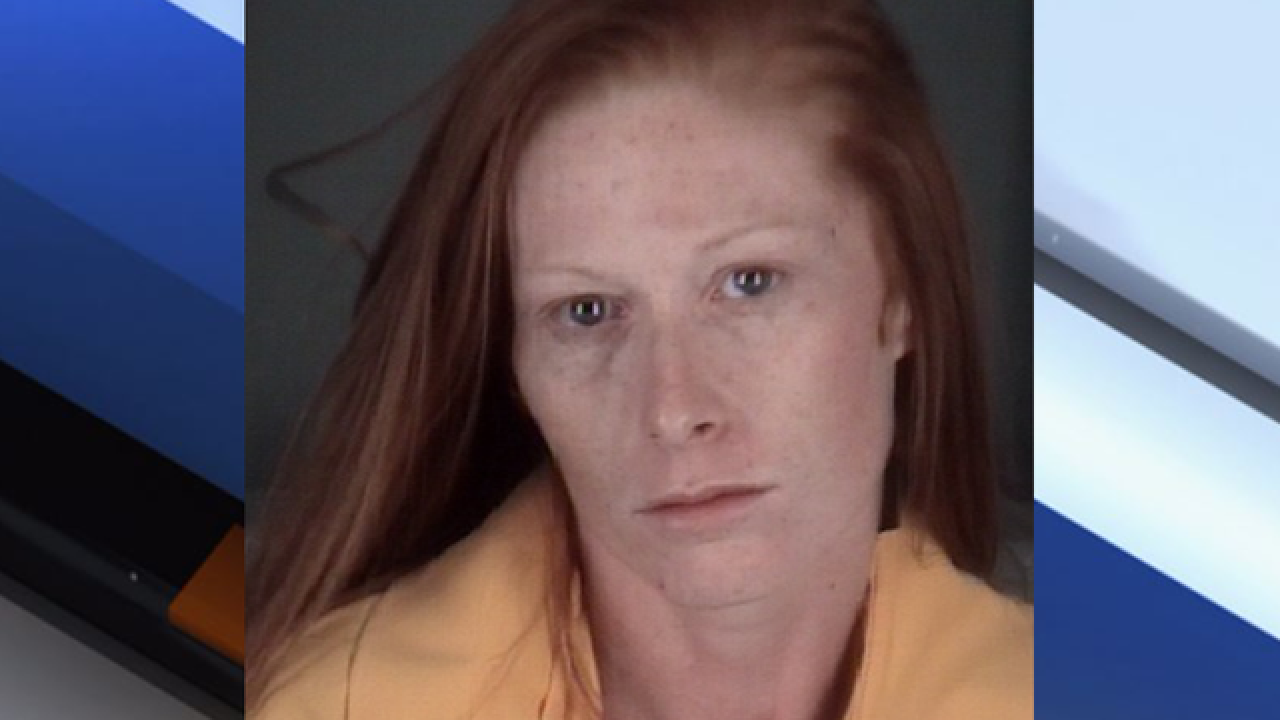 HUDSON, Fla. — A Florida woman was arrested after she reportedly left two small children in a hot car with a bag of methamphetamine on the front seat while she was shopping in a Hudson, Fla. dollar store.

Deputies responded to the dollar store to check the welfare of two young children in a hot car all alone. The children, a 1-year-old girl and a 7-year-old boy, were both seated in the back seat of the car. Deputies found a small clear bag containing a crystal-like substance sitting on the driver's seat. A field presumptive test showed the substance tested positive for methamphetamine.

Deputies located Nicole Buffington, 24, inside the Dollar Tree store nearby and brought her outside. The investigation indicated the children were left alone from 12:06 p.m. to 12:29 p.m. while a bag of meth was easily accessible to the two small children, placing them in a state of neglect. Buffington was arrested and transported to the Land O Lakes Jail without incident.

Buffington has been charged with child neglect and possession of methamphetamine.