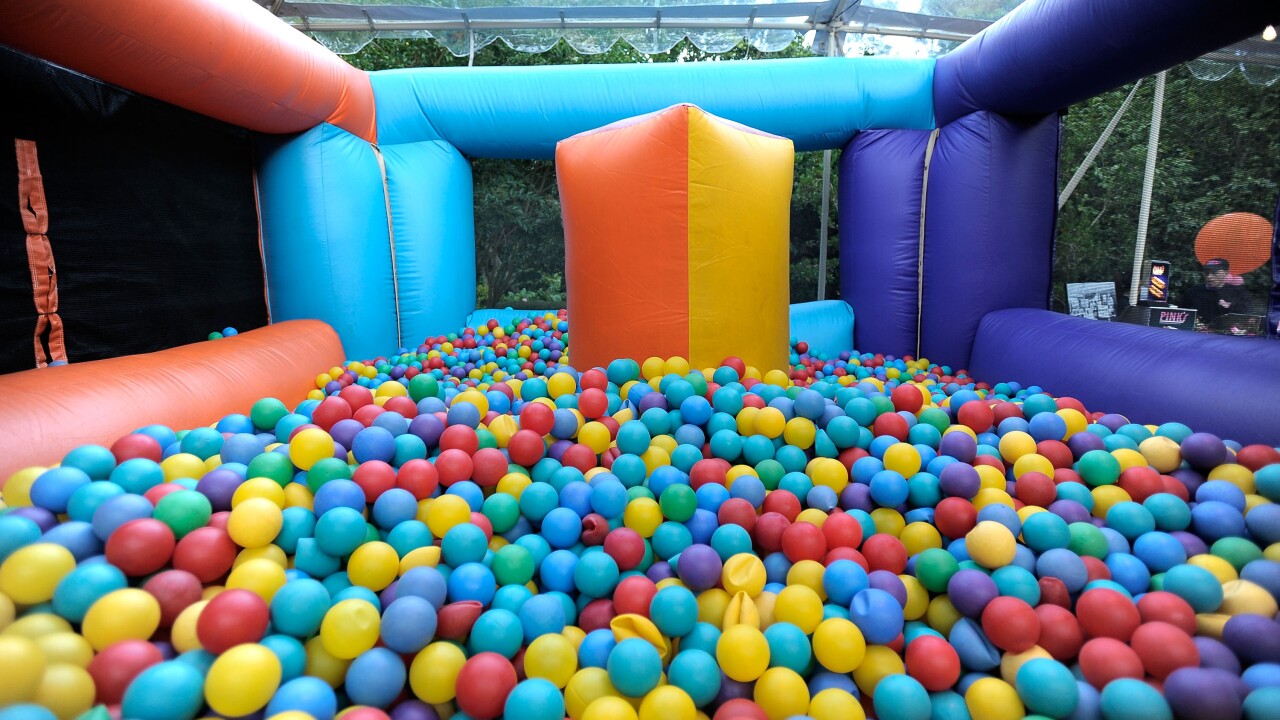 A study by the University of North Georgia found ball pits in physical therapy offices were crawling with microbes, including some pretty dangerous ones, according to MetroParent.com .

Researchers identified a total of 31 bacterial species and one species of yeast, including the specific germs responsible for types of pink eye, urinary tract infections, bloodstream infections and even heart inflammation.

“You might consider asking for no (physical therapy) treatment in the ball pit,” senior study author Dobrusia Bialonska said in the report. “We definitely showed that there are things on the balls that can potentially hurt a child who is immune-compromised.”

But the germy playground is not a reason for kids to stay away unless they’re immune-compromised.

“If kids are healthy, let them go and play. It may help build their immune system,” she said.

According to MetroParent.com , "On the upside, some of the balls in the ball pits they studied had 'very few' microbes. While plastic ball pits are common at McDonald’s play places and other certain indoor fun centers , foam pits are becoming more popular in some places — though it’s unclear whether those are more or less sanitary."