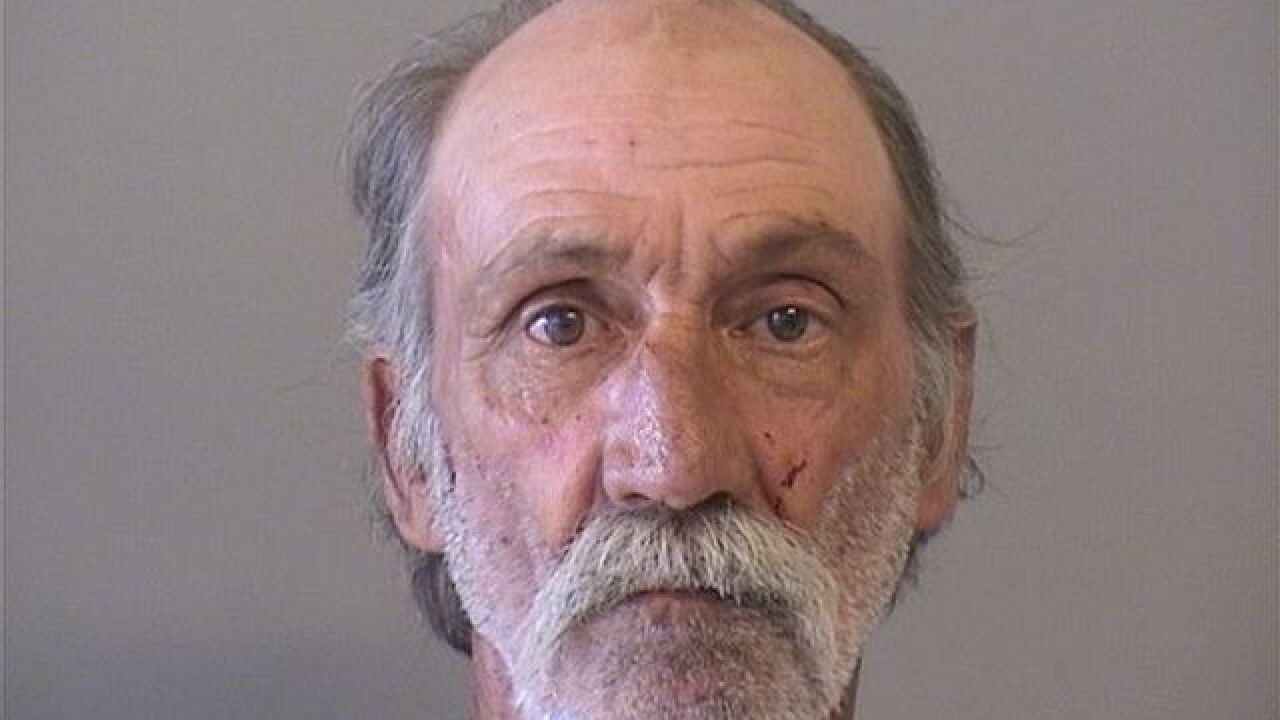 TULSA -- A Bixby man was arrested Wednesday afternoon on accusations of a hate crime against a family member.

The alleged victim said that James Stolba, 61, a relative of his, showed up to his property and said he was going to send the victim "to the gates of hell."

After a fight, police said the victim hit Stolba with a wrench, at which point Stolba got into his vehicle and drove down the road.

Stolba told police that he wanted to beat his family member to death because he is a "queer," according to the police report.

Stolba was taken to jail on counts of malicious harassment, a hate crime, domestic assault and battery and threatening a violent act.