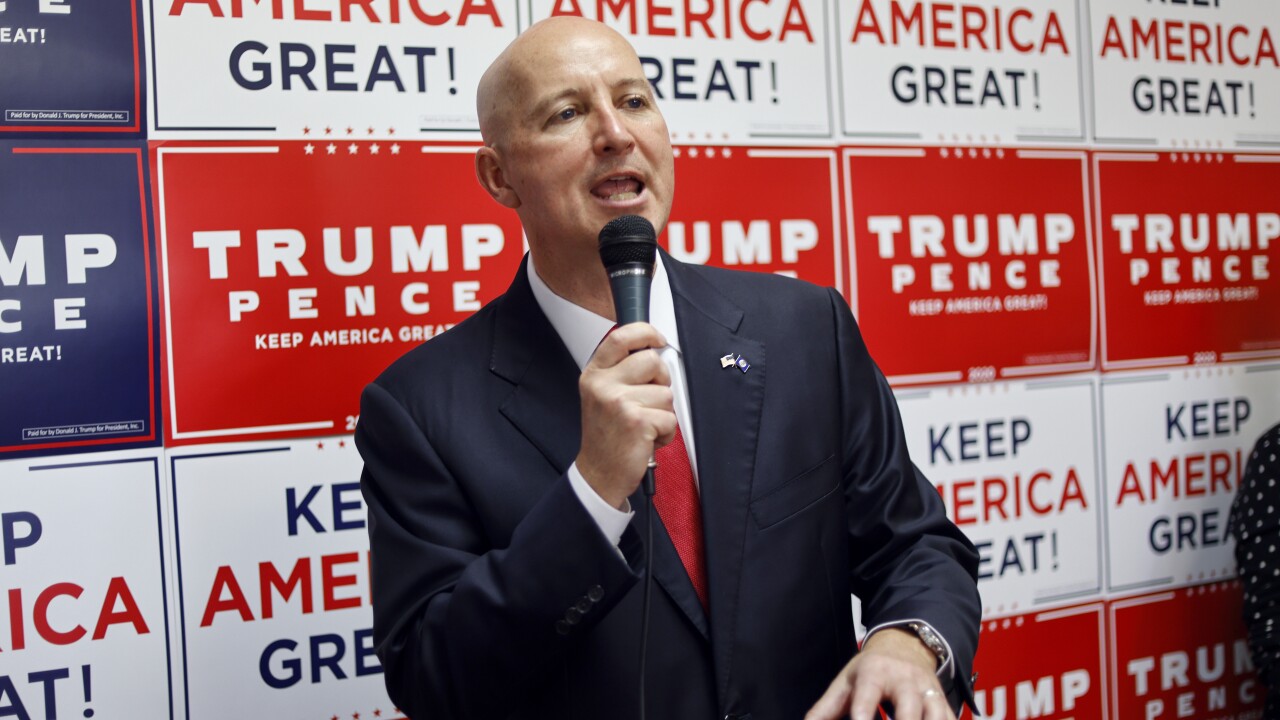 Ricketts, a fellow Republican and Trump supporter, says the president’s time in office is nearly over after his loss to Democratic President-elect Joe Biden in November.

He says the country should be focused on healing and ensuring a smooth transition of power.

The U.S. House impeached Trump  for inciting an insurrection after the deadly mob siege at the U.S. Capitol.

Pro-Trump loyalists stormed the Capitol after the president called on them to “fight like hell” against the election results.

Copyright 2021 The Associated Press. All rights reserved. This material may not be published, broadcast, rewritten or redistributed without permission.