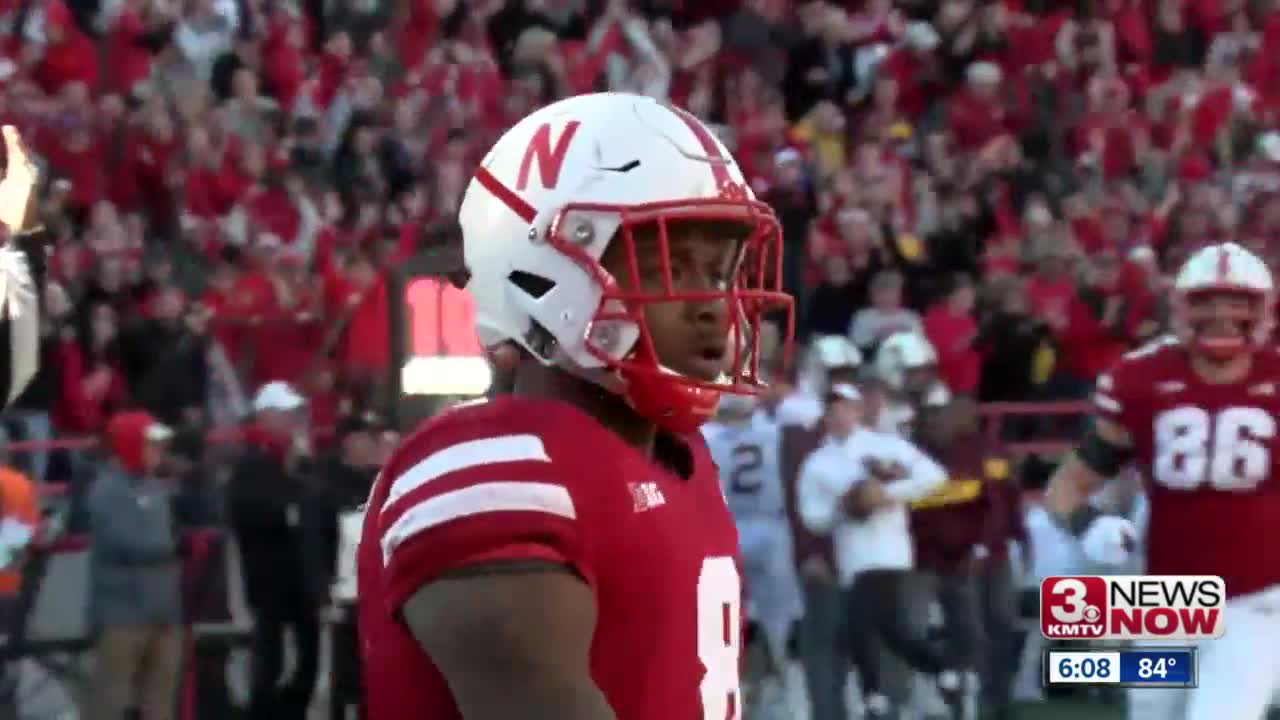 LINCOLN, Neb. (KMTV) — College athletes in Nebraska may soon be able to sign endorsement deals with sneaker companies, car dealerships and other sponsors under a bill approved by lawmakers.

Lawmakers gave the measure final approval on Tuesday with a 37-6 vote.

The measure would apply to student-athletes at the University of Nebraska and its smaller state colleges.

"Less than 3% of college athletes ever go pro and the number is even less for women,” said Senator Megan Hunt, who sponsored LB962. “So, this gives athletes the opportunity to capitalize on their skill and talent, to earn compensation for it."

It would cover athletes in all sports, although Nebraska’s football, basketball and volleyball players are likely to have the most money-making opportunities.

Student athletes wouldn’t get salaries but couldn’t be punished for signing with an outside sponsor.

"Maybe you want to coach a soccer club after school, maybe you want to give golf lessons in the offseason, maybe you want to post a sponsored Instagram post selling juice or something,” Sen. Hunt said. “These are things that seem completely reasonable. Every other student is allowed to do things like this except athletes. This removes that barrier and aligns student athletes with the rest of the student population."

Ted Carter, University of Nebraska President, said he is pleased and has been tracking the bill closely.

"I think it’s a good support for our college athletes,” Carter said. “I would like to see a national ruling on it because that would make it come across better for our nation, across the entire NCAA enterprise."

Senator Robert Clements voted against the bill. He is concerned about the endorsements affecting team morale and recruiting.

“The biggest schools with the rich donors could outbid the smaller schools and I think that would be an unfair playing field,” Sen. Clements said. “I’d rather not see recruiting becoming a bidding war. I also believe the purpose of college is in education, that’s why they’re really supposed to be there, to get an education.”

If Governor Ricketts signs the bill, student athletes could start earning money for their name, image and likeness in three years.

Nebraska would be the third state to adopt a fair pay to play law.

The Associated Press contributed to the contents of this article.