Nebraska to send early ballot application to all voters 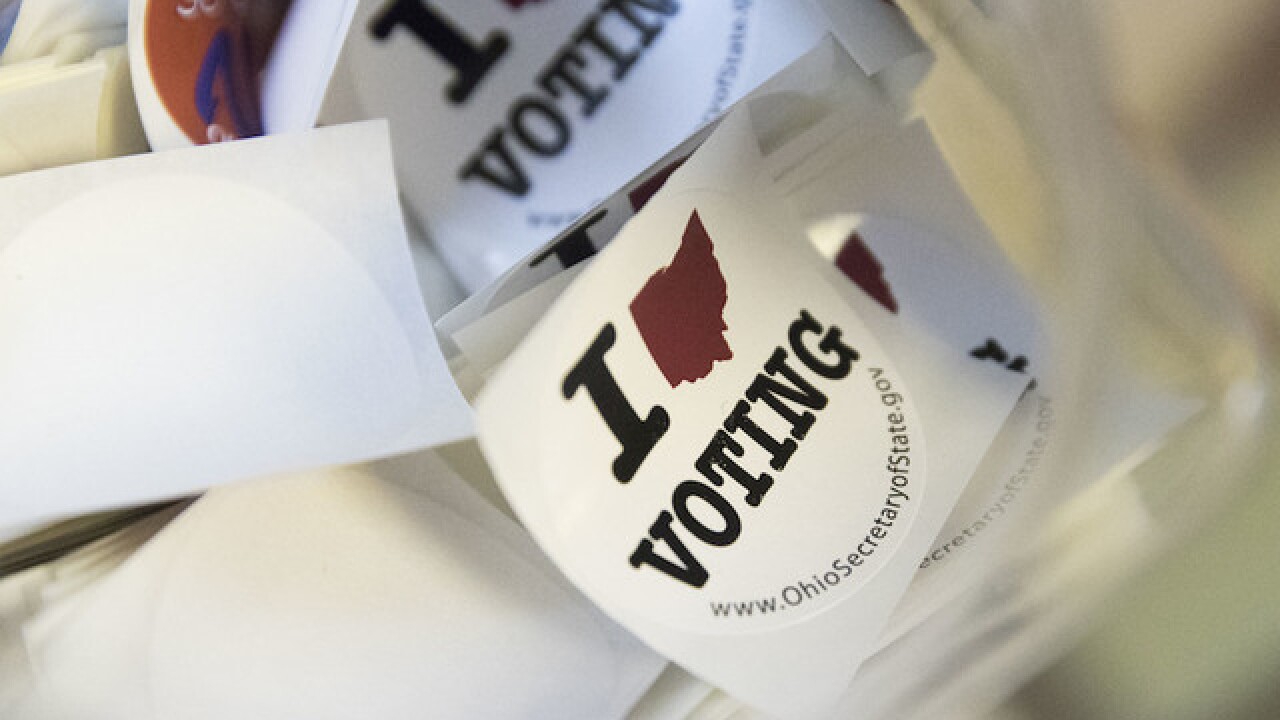 John Minchillo
<p>In this Oct. 12, 2016 photo, stickers available for voters are seen at the Hamilton County Board of Elections in Cincinnati, as early voting begins statewide.</p>

Secretary of State Bob Evnen says the first ballots will be mailed on Sept. 28.

State officials took similar steps for Nebraska’s May 12 primary, which led to record absentee turnout in the midst of the coronavirus pandemic. Evnen says Nebraska will also offer in-person voting on Election Day, as it did during the primary.

He says requesting an early ballot is a good option for voters who are concerned about going to the polls in November.

Douglas and Sarpy counties in the Omaha area have already sent early ballot request forms ahead of the elections.