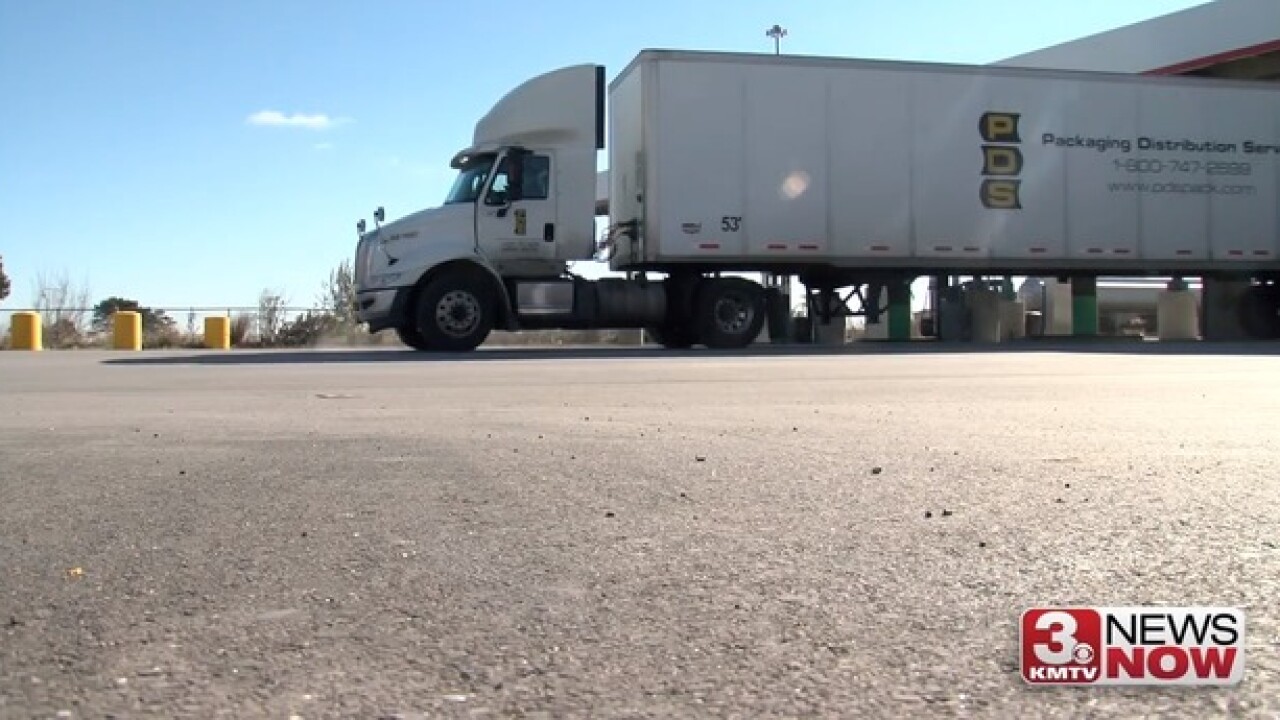 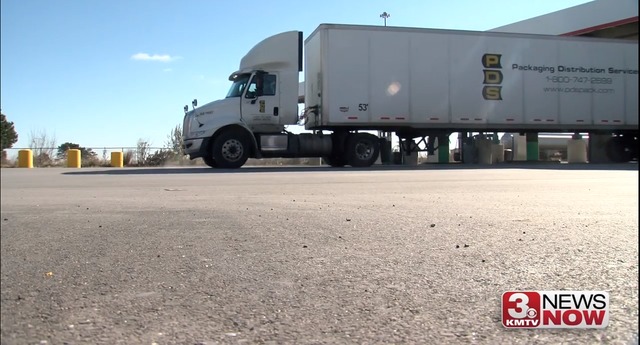 No one driver is immune to distracted driving.

"I don't believe in talking on the phone while I'm driving," he said while on a break at a Sapp Bros. truck stop on a recent fall morning. He said he's been driving for more than 40 years

Since his career started, Hartley said his record shows him as being accident-free.

What falls under the category of distracted driving for professional drivers is specifically defined by the Federal Motor Carrier Safety Administration, said Jamie Maus, vice president of safety and compliance at Werner Enterprises.

It says anything that is considered more than a push of one button is considered distracted driving or without a hands-free device, she said.

On Upfront at 4, learn about federal regulations in place and how the industry is taking the lead to ensure its drivers are making the roads safer. @3NewsNowOmaha #SafeRoadsNow #SRN https://t.co/Qng2nVtC0X

The company is making sure its drivers comply with federal regulations and its policy - a very costly pursuit.

"So within the trucking industry, we spend about $9.5 billion annually on safety," Maus said.

Otherwise, if authorities catch truck drivers using their phones, they can face a fine and/or a license suspension.

If Werner Enterprises discovers a driver is using his or her phone, no first warning will be issued.

That's a terminable offense, she said,  and many companies out there have that same logic.