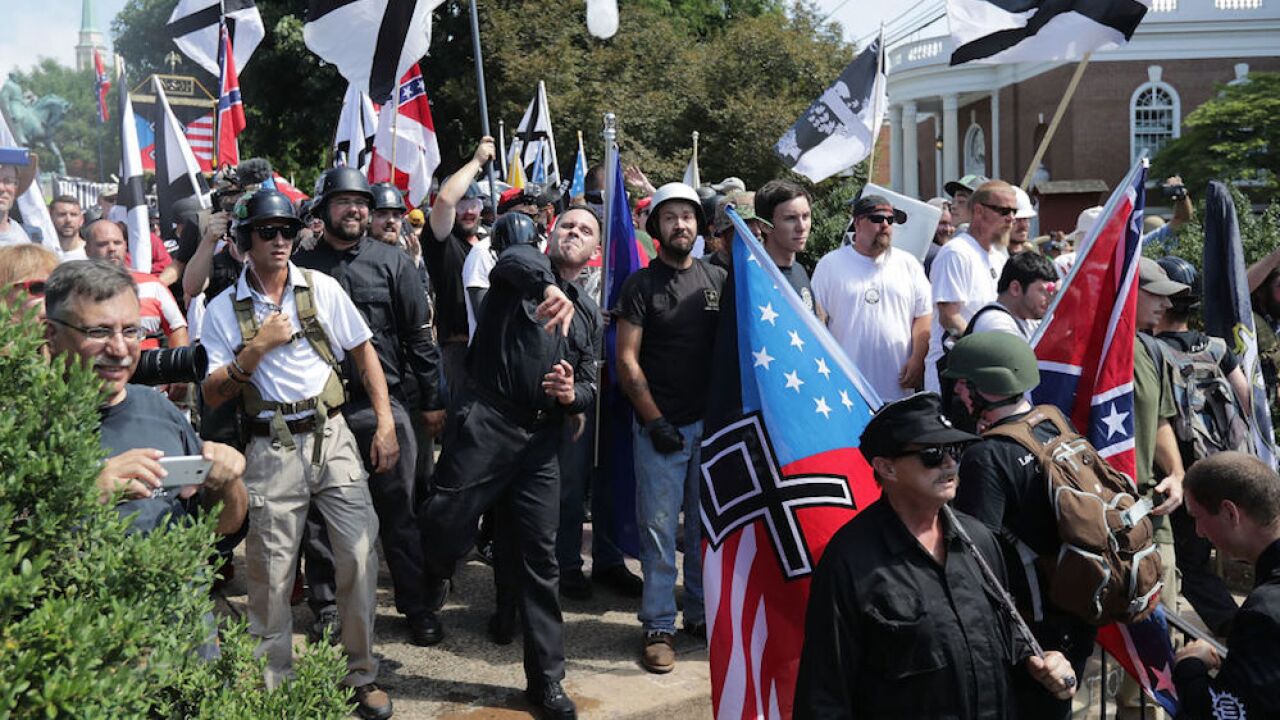 Facebook announced in a blog post on Wednesday that it will begin banning posts that praise and support white nationalism and separatism.

"It’s clear that these concepts are deeply linked to organized hate groups and have no place on our services.," Facebook said in the blog.

Facebook says that posts in support of white supremacy have always been banned under its policy. However, the platform determined that white nationalism and white separatism "cannot be meaningfully separated from white supremacy and organized hate groups" after spending months discussing the matters with academics.

Facebook said it would use machine learning in order to quickly remove this kind of hate speech from the platform. They also announced that they will attempt to direct users who search for white supremacist content on the website to resources that help people leave hate groups.