Tech found at the CES conference that ‘follows you’ 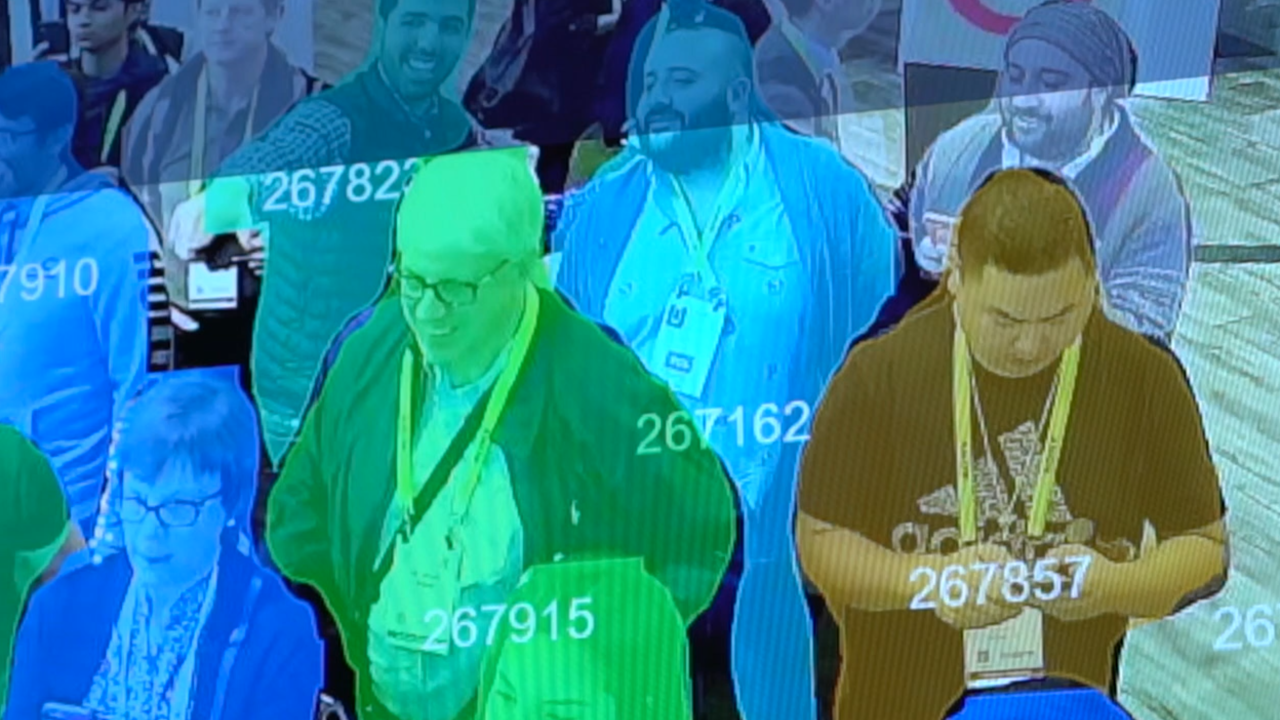 Do you ever wish you could walk through an airport with your hands free, but your luggage in tow? Now, you can, thanks to a smart suitcase called Rover Speed.

It’s a suitcase developed by a company called COWAROBOT. It takes a picture of you with three cameras in the handle. Then, it follows you, everywhere. And it works!

The company says a single battery charge will allow the suitcase to follow you for over three miles.

Another smart tech that won’t leave your side is Temi, a robotic personal assistant for your home. It’s complete with a Harman Kardon smart speaker, with an interactive artificial intelligence component.

There was some tech at the Consumer Electronics Show (CES) that took “following you” to a whole new level.

The company Horizon featured a device, where cameras can map out your face and give a readout of your age and gender. It can also track your whereabouts.

It can track how many times you’ve been somewhere and even predict where you might be going.

Horizon tells us the cameras do not stream images or video. They merely collect data points. The company says the technology could be of use to retail stores and law enforcement, and say they already have systems in place in several cities in China.