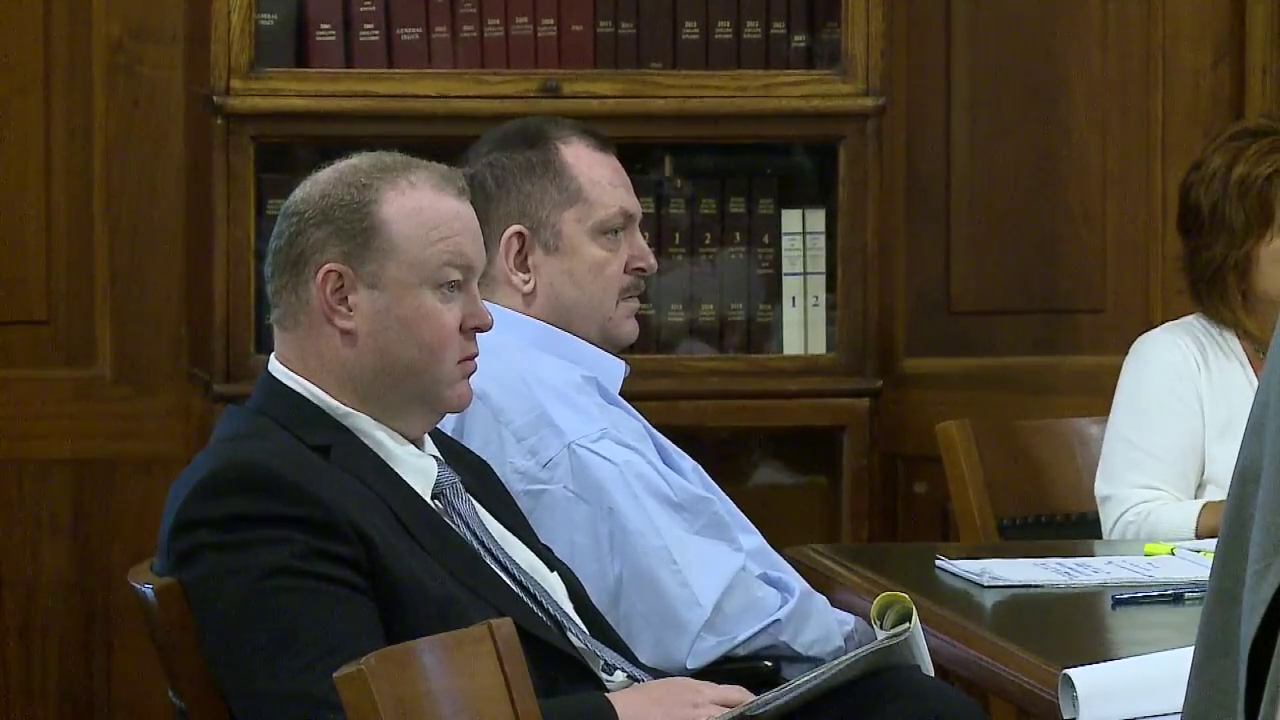 File photo: Aubrey Trail did not appear in court today as the &quot;witches&quot; in his covenant testified.

OMAHA, Neb. (KMTV) — A Nebraska man convicted of killing a store clerk who arranged a Tinder date with him has had a hearing to determine whether he’ll be sentenced to death or life in prison postponed for nearly six months.

The new hearing date for 53-year-old Aubrey Trail is now scheduled to begin Dec. 15, the Omaha World-Herald reports. It had been set to begin June 23.

Trail was convicted of first-degree murder, conspiracy to commit murder and improper disposal of human remains in the November 2017 death and dismemberment of Lincoln store clerk Sydney Loofe.

The murder trial of Trail’s girlfriend, Bailey Boswell, 26, is scheduled to begin Sept. 23 in Lexington.

Boswell is charged with first-degree murder, conspiracy to commit murder and improper disposal of human remains.

Loofe, 24, arranged a date with Boswell through Tinder and disappeared. That sparked a massive search that uncovered her remains wrapped in plastic bags and scattered along gravel roads in central Nebraska’s Clay County.

Trail had maintained Loofe’s death happened accidentally during rough sex. Trail said he made up stories, including one about killing 14 other people, to throw investigators off track.

See all of our coverage on Aubrey Trail here.