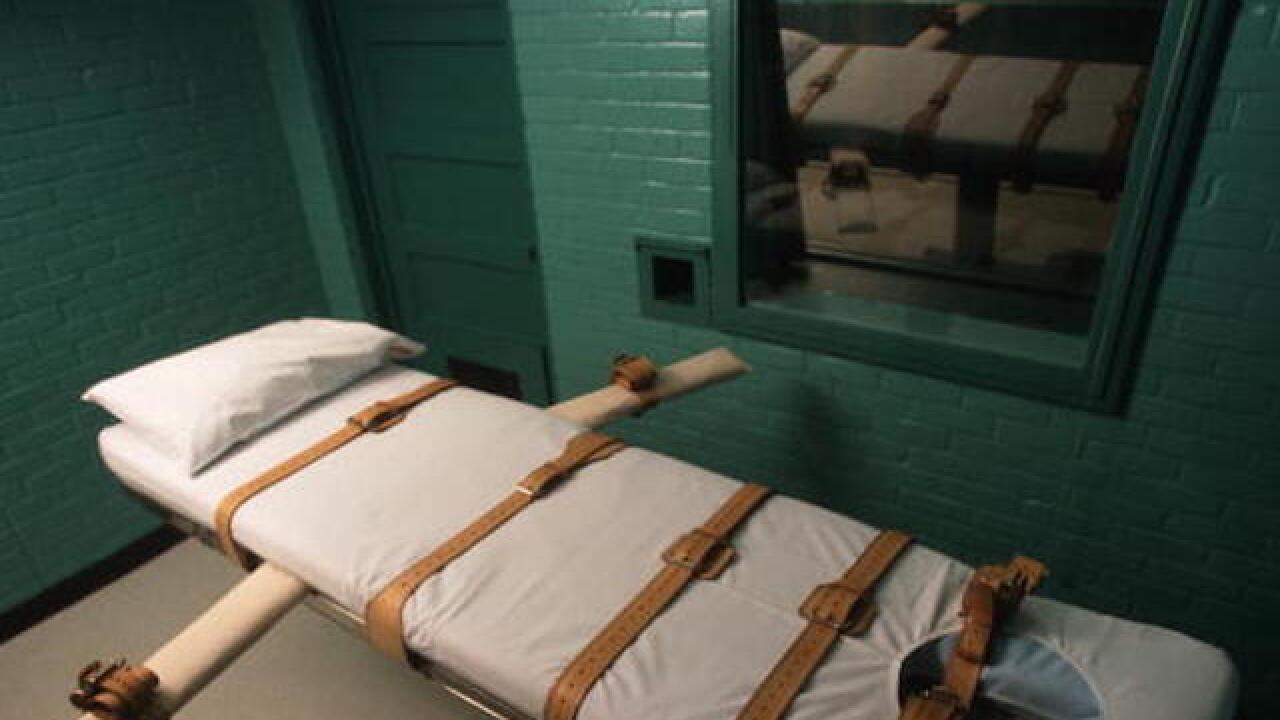 WILBUR, Neb. (KMTV) — Earlier this week, convicted killer Aubrey Trail was denied a motion to throw out his previous trial and with it a possible death sentence. Today, Nebraska's Judicial Branch announced a three-judge panel has been selected to decide the latter.

Vicky Johnson, the judge who presided over Trail's trial, will serve as Chief Justice on the panel along with two other randomly selected judges.

The two other judges, Julie D. Smith and Michael A. Smith, will likely join Johnson in Saline County, the site of Trail's murder trial.