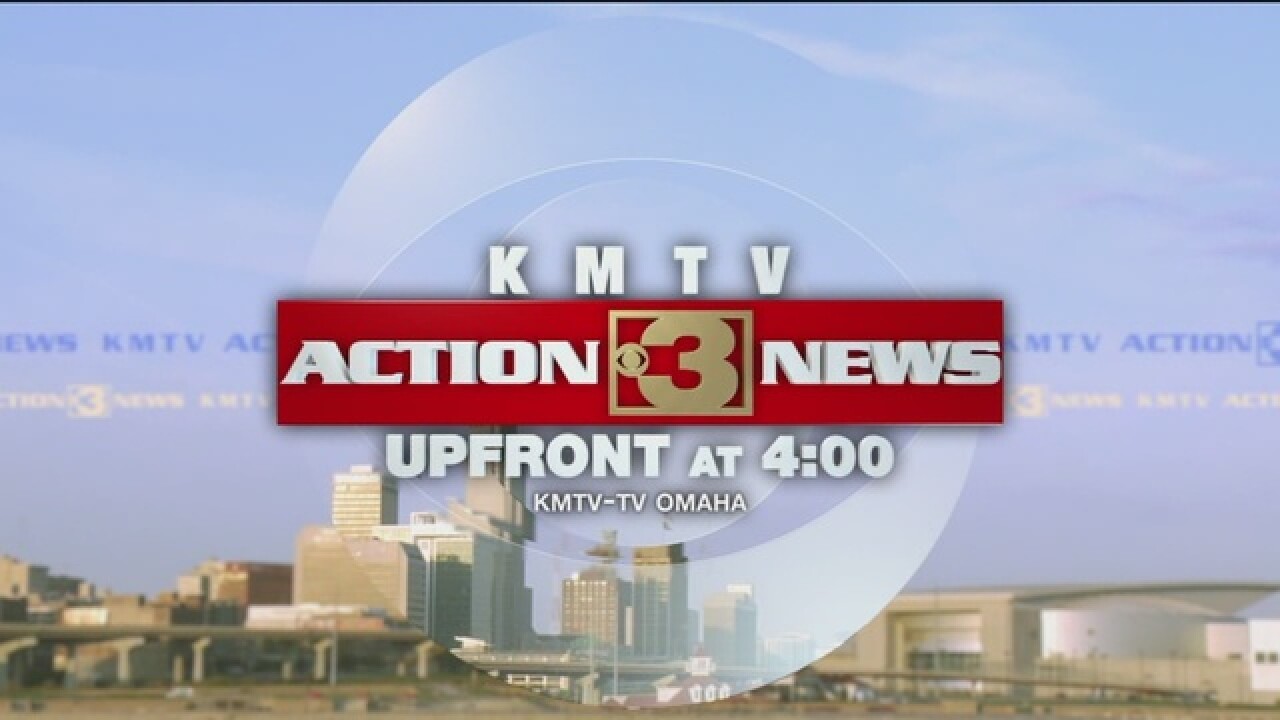 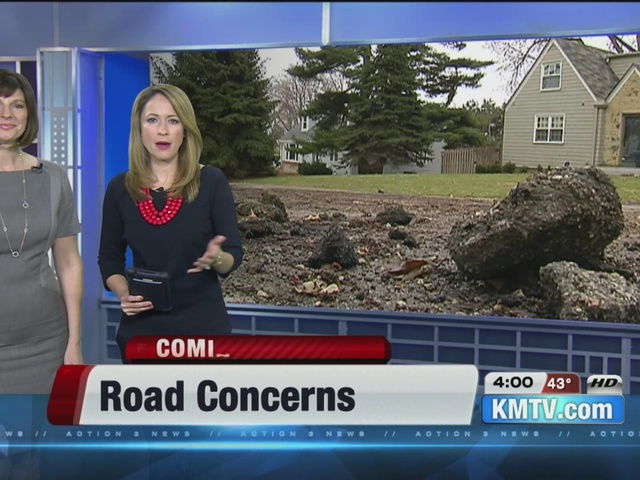 Randy Hansen is on a shopping trip, but it's not for him. it's for others.

Grab and go. The prepackaged perishable food is easy, fast, and can spoil fast.

"I couldn't believe how much food wasn't being picked up, not being distributed to the people who really need it," Hansen said.

That's where the folks at Saving Grace perishable food rescue come in. Instead of rescuing a dog or a cat, the non profit rescues food from becoming trash.

"About 40 percent of our food that is produced ends up in our land fills, which turns into methane gas. and then on the other hand we have so many people in the world," founder Beth Ostdiek Smith said.

Smith founded Saving Grace modeled an organization in Arizona called Waste Not, a perishable food rescue that was run by one of her sister's friends. She thought Omaha could use something similar to address the city's hunger problem.

Here's how it works: drivers travel in a small fleet of refrigerated trucks picking up from grocery stores, local restaurants, and caterers. Then they immediately drop them off at places along the metro that need them like the Open Door Mission, Table Grace Cafe, and the Hope Center for Kids.in total, they distribute to nearly 20 non profits in the city.

It's an idea so simple, but they're the first of their kind in Omaha. Saving Grace has only been around for a couple of years. In that time, they've saved more than 344 tons of food from going to the landfill-and into the stomachs of the hungry.

"We hope to start a movement," Ostdiek Smith said.

To sign a pledge to waste less, or to find out more about Saving Grace, visit savinggracefoodrescue.org.