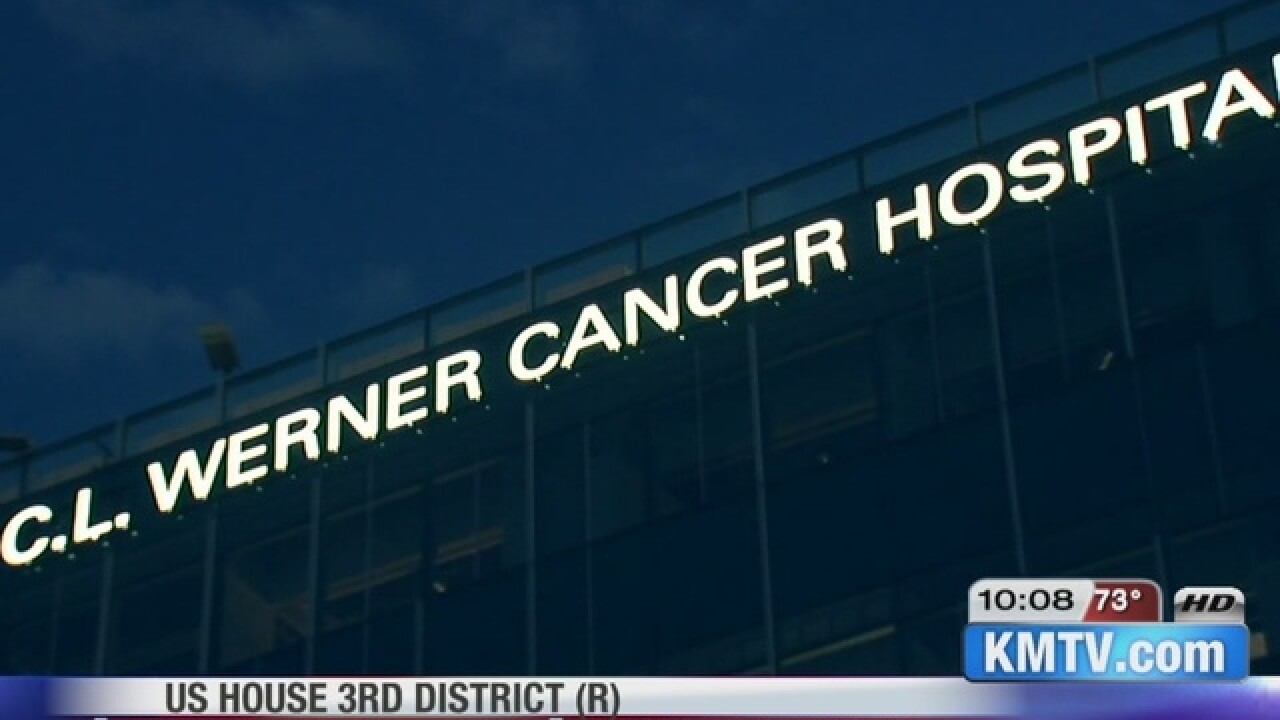 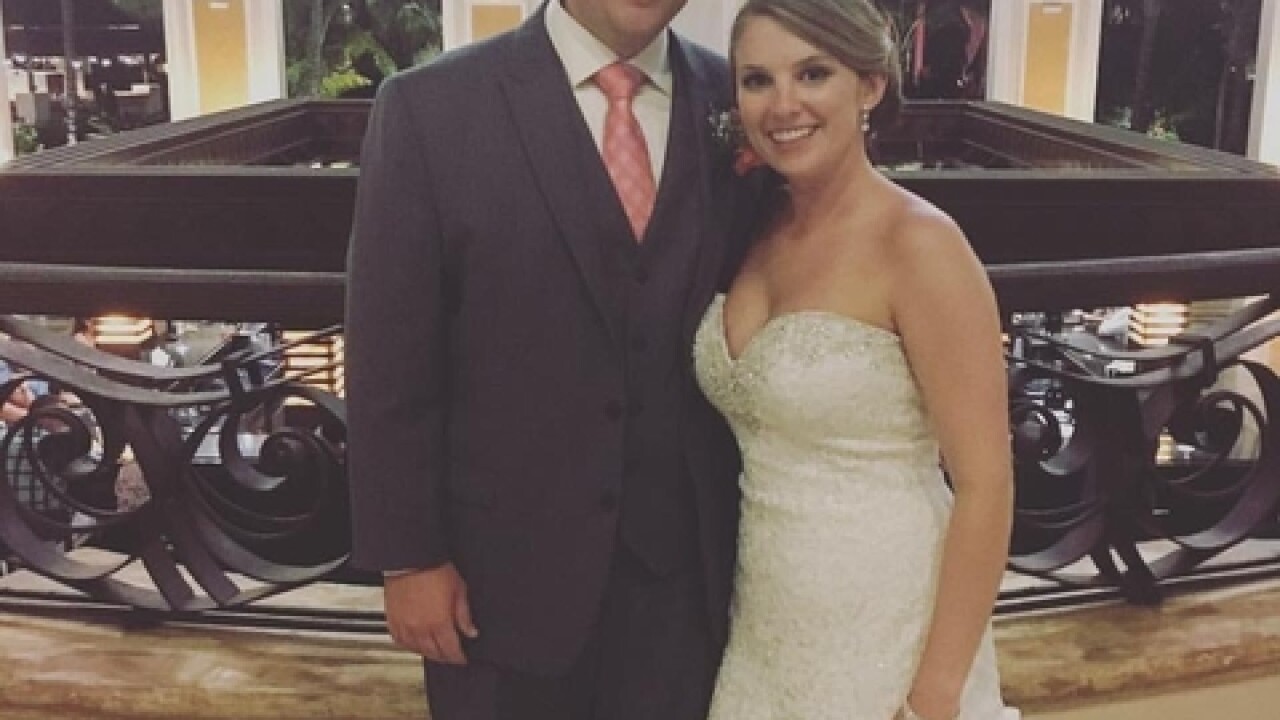 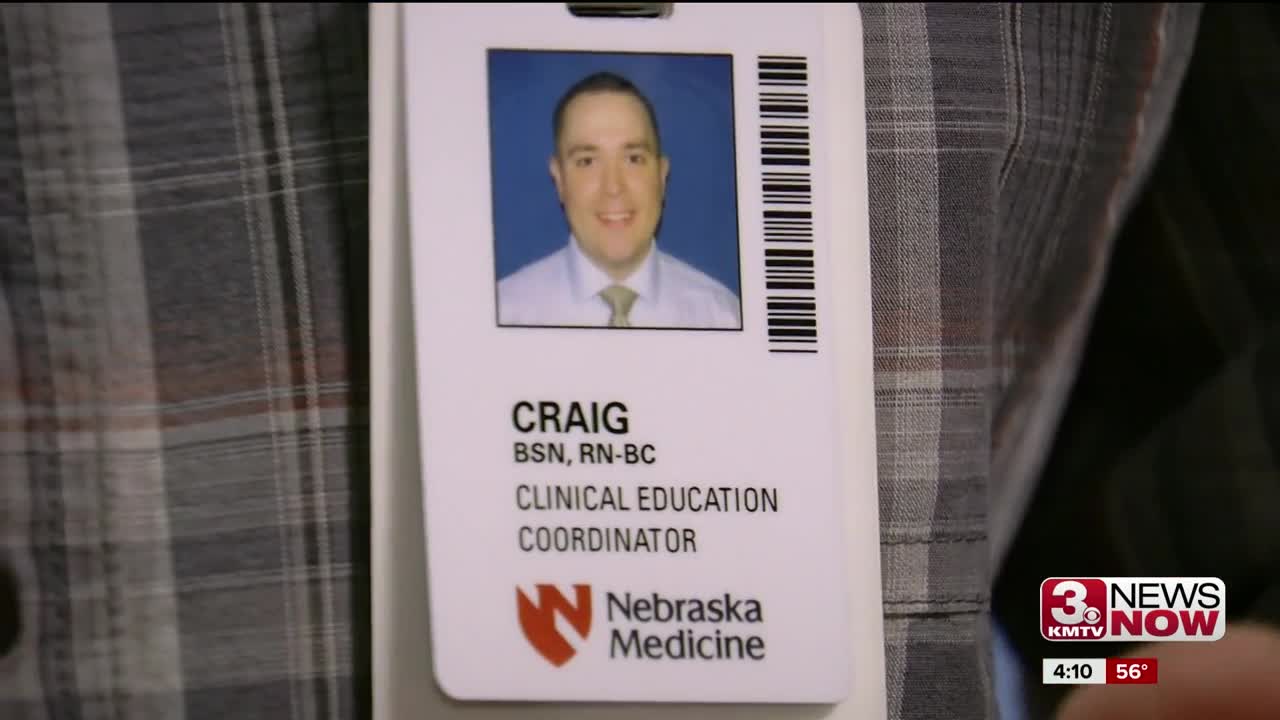 Craig Harrison says he knew something was wrong when he collapsed and had a seizure during a golf game in 2012, but he would never imagine that it was brain cancer.

As the Nebraska Medicine employee was rushed to the hospital, he found himself on the floor where he has just worked the night shift the evening before:neurology intensive care. Doctors diagnosed him with anaplastic oligodendroglioma. The American Cancer Society puts the chance of a person developing a malignant tumor in the brain or spinal cord less than 1 percent. While Craig was given a life expectancy of 15 years, most brain cancer patients are given a year or less.

He completed three rounds of chemotherapy and five weeks of radiation. The cancer is gone now, and the tumor has decreased in size.

Harrison got back to Nebraska Medicine soon, putting empathy to work. He left for a while do pursue his dream of owning his own business, but now he's back with a mission. He's an educator, getting the future of oncology nurses ready for the Buffett Cancer Center, set to open June 5th. Along the way, Harrison has lived. He's married the love of his life, Adele, and they're expecting their first child this year. He's quick to add though, his cancer fight isn't about him or his family. It's about those who lost the fight.