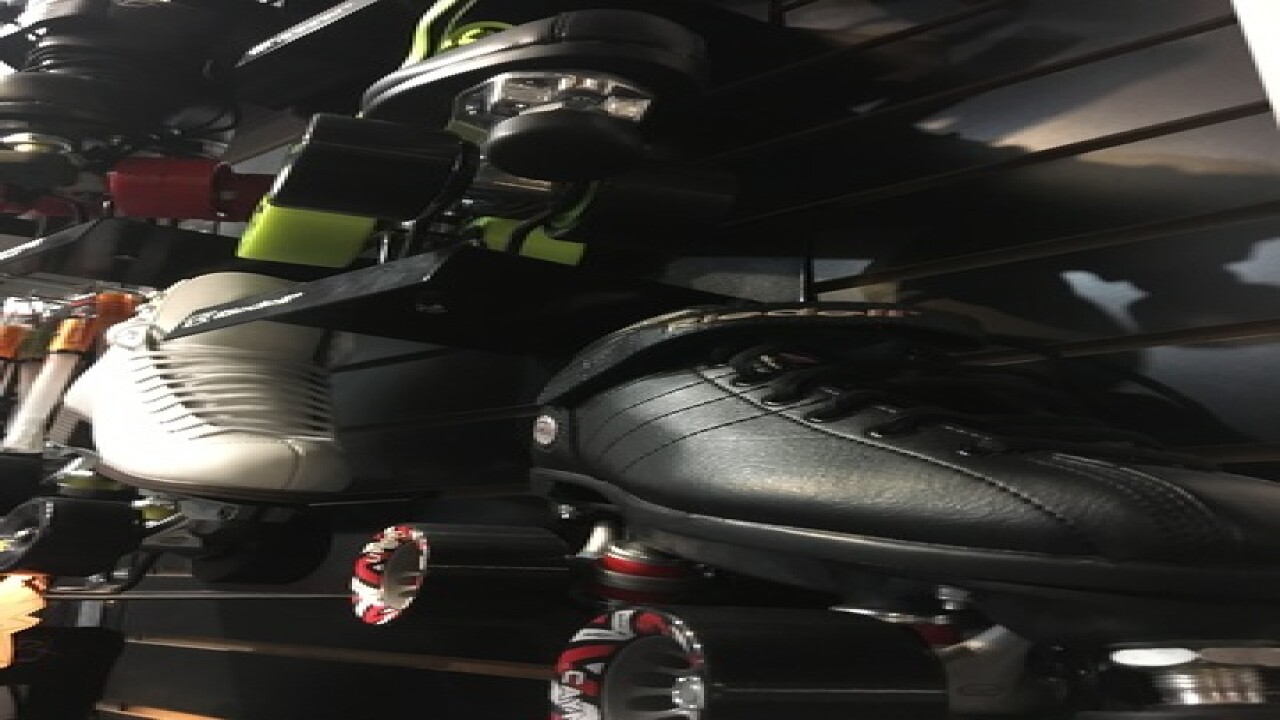 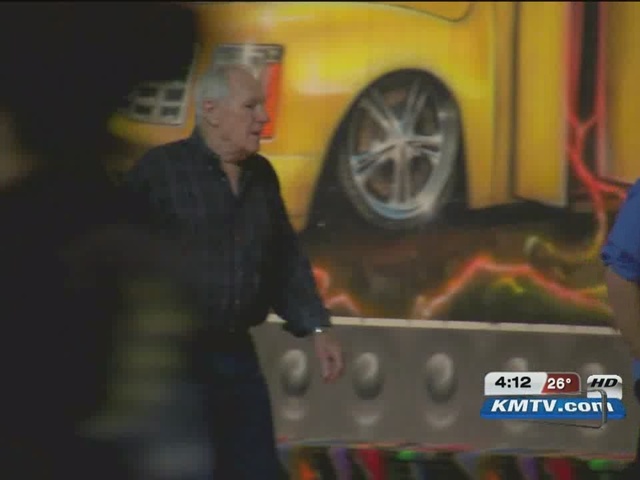 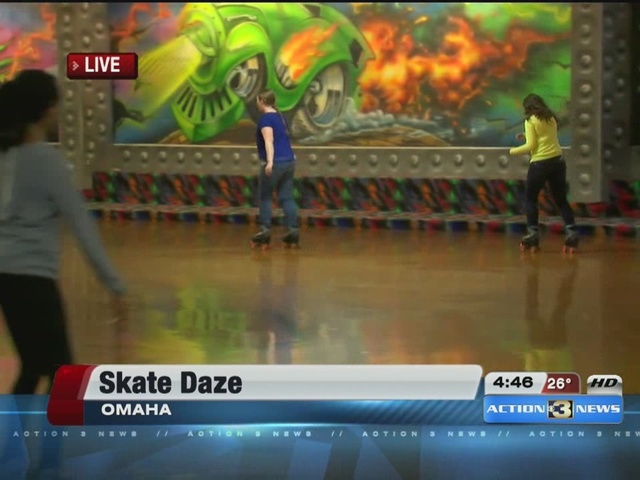 From the bright lights to the slick floors, some parts of skate daze have changed, while others, remain timeless. More than one hundred fans ventured out in the cold and snow Tuesday for Skate Daze's annual skater reunion.

"Well I'm 79. I like the skating," Don Raisch simply explained. "I like it. Nice floor and you know, nice bunch of people, and good times."

The calling for cruising on four wheels started in the 1940's with Frank Cernik's first rink. It was a portable wood floor and big top he took it from Tekamah to Wahoo. It grew to the eight rinks of Skateland. Then the the 90's Skateland changed to SkateDaze, adding activities like laser tag and arcade games.

A lot has changed from the Housford's DJ Dan's days. Now, the skates come with lights and glow sticks. The pop and hot dogs cost more than a buck. It's different inside the DJ booth too. No more 45's spinning. Instead, there's a computer and some faders.

His buddies have grown up too. Housford's friend Mike Hogan remembers having a one year old when he would come to adult night and skate. Tuesday night, he was skating with his son, now in his 20's.