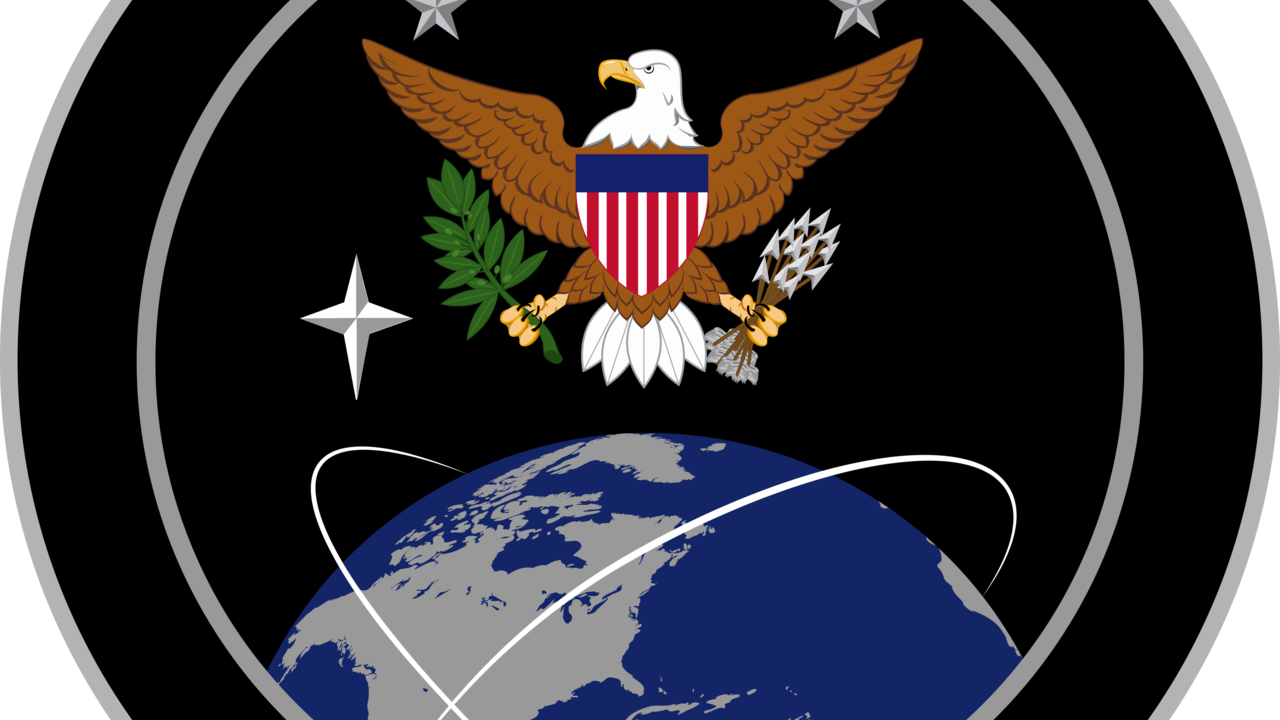 OMAHA, Neb. (KMTV) — According to at least two Nebraska officials, Offutt Air Force Base in Bellevue has been selected as a finalist for a new Space Command headquarters.

As one of the earliest advocates for the Space Force, I applaud this announcement,” said U.S. Representative Don Bacon (NE-02), a member of the House Armed Services Committee and House Space Force Caucus. “America’s national security and economic prosperity depend on our access to space and this reliance will only increase over time. It’s great to see the Pentagon recognize that Nebraska and Offutt Air Force Base are ideal locations for the missions that matter most.”

“Offutt is a critical piece of America’s national security infrastructure and host to U.S. Strategic Command, the 55th Wing, and the Defense POW/MIA Accounting Agency (DPAA). Space Command would be a natural complement to Offutt’s existing mission––to protect U.S. military assets, dominate the battlespace, and support our heroic war fighters,” U.S. Representative, Jeff Fortenberry (NE-01) said. “It is premature to know if Offutt will be ultimately chosen, but the consideration alone shows how important Offutt now is to our nation and the world.”