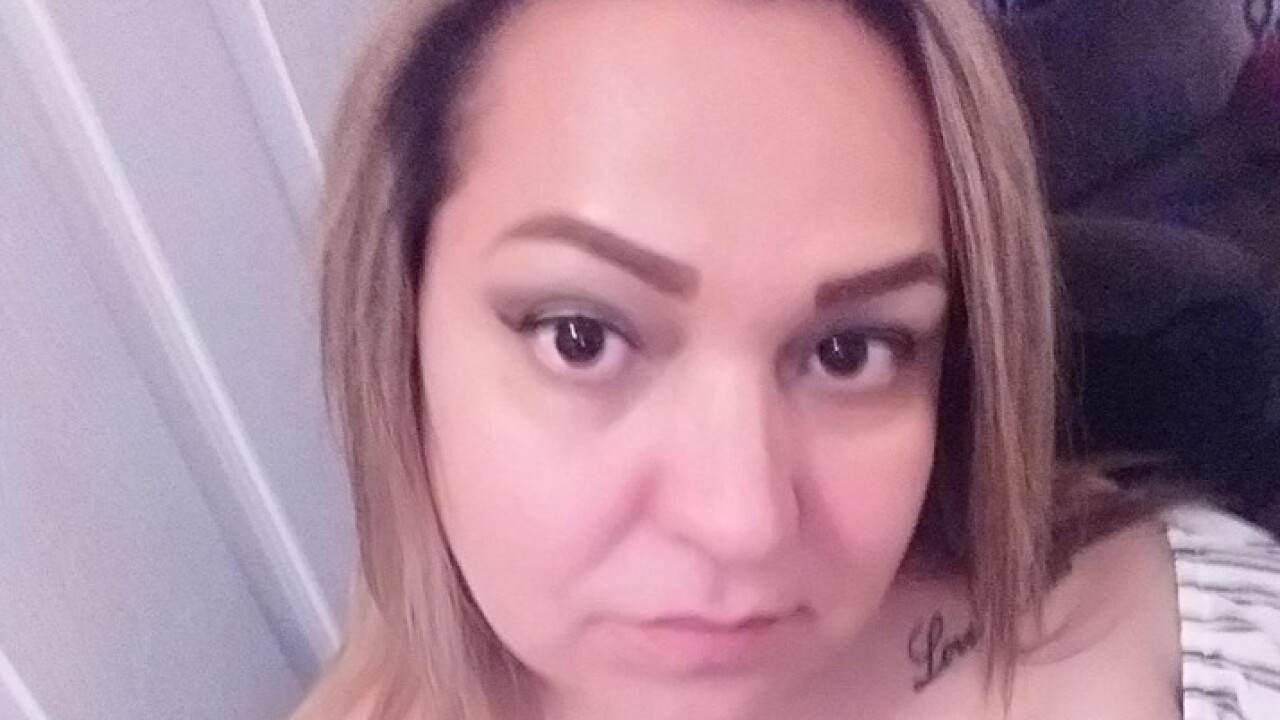 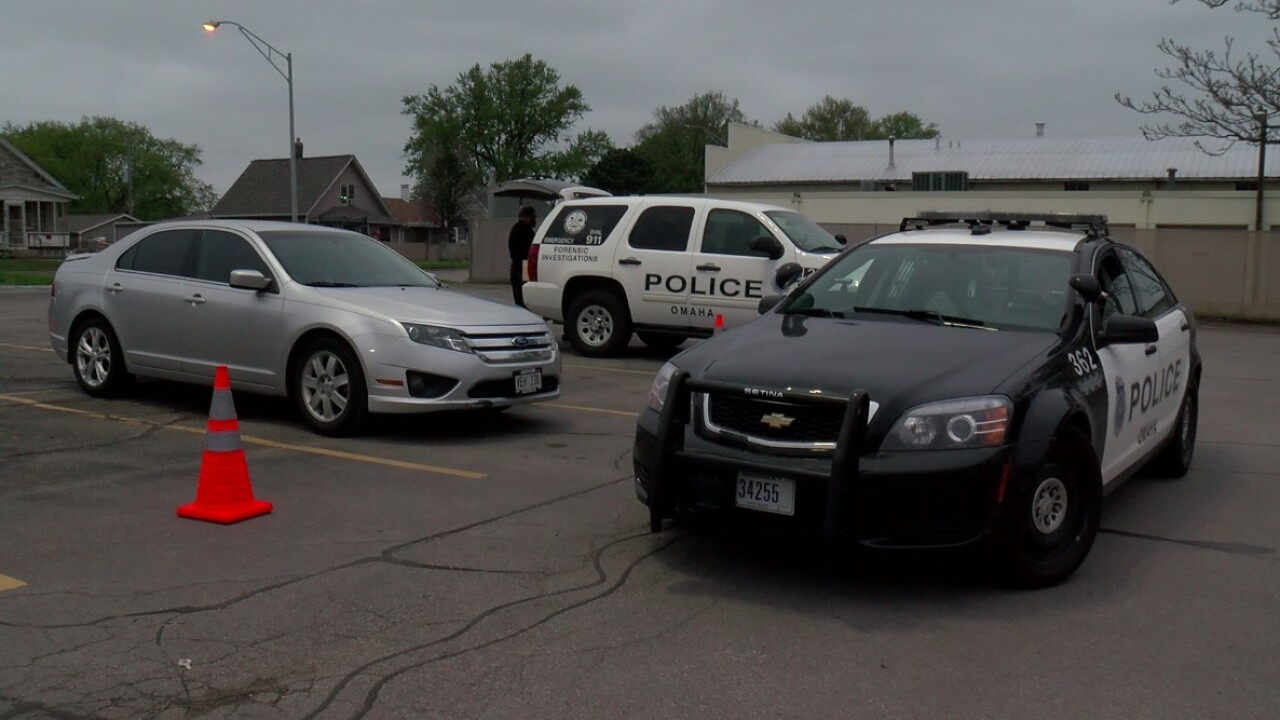 Omaha Police have released additional details regarding Patricia Cancino-Chavezis, who went missing on May 6 and was found Tuesday.

With the help of outside agencies, Cancino-Chavezis was found Tuesday in a suburb of Kansas City, KS with a male who is believed to have taken her against her will.

The male has been identified by Omaha Police as Louis Maria-Aguada, 32. He is currently facing charges for felony terroristic threats.

This incident is being investigated by the Domestic Violence Unit.

Forty-four year old Patricia Cancino-Chavezis has been located. She is alive and safe, according to Omaha Police.

The investigation is ongoing and additional details will be released tomorrow.

Police say Patricia Cancino-Chavez's car was found in the area of 36th and Q Streets, but she is still missing.

Omaha police are looking for Patricia Cancino-Chavez, 44. They say she was last seen in the area of 18th and Washington around 10 p.m. on May 6th.

She's described as 5'1", 210 pounds, Hispanic with brown hair and brown eyes, a tattoo on the upper left front shoulder.

She may be driving a silver 2012 Ford Fusion with the license plate VEH338.