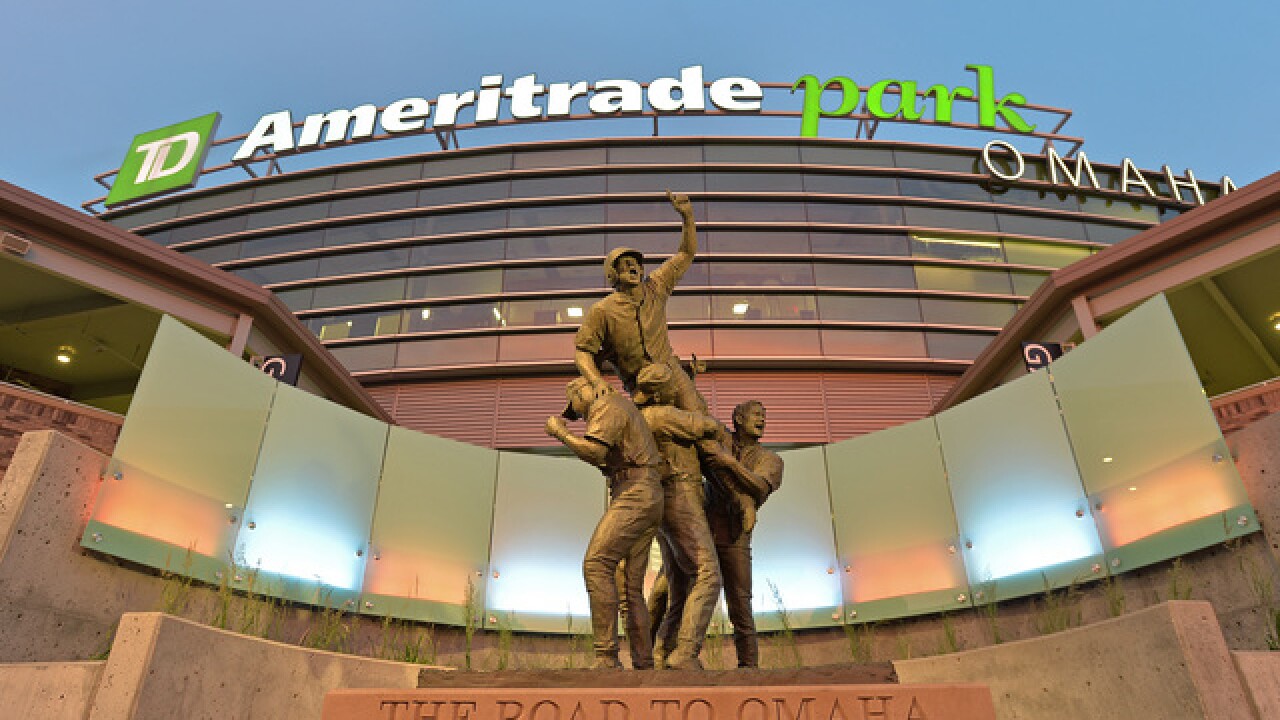 Brett Daniels walked in the go-ahead run after Adley Rutschman tied it with a three-run double in the eighth inning, and Oregon State knocked North Carolina out of the College World Series with an 11-6 win Wednesday night.

It was a stunning turnabout after the Tar Heels had wiped out a 3-0 deficit to go up 6-3 in the sixth. North Carolina had been 37-0 when leading after seven innings and had won 50 straight when scoring six runs, the longest streak in Division I.

No. 9 batter Zak Taylor started things off with a leadoff single. Nick Madrigal followed with a base hit and Cadyn Grenier won a 12-pitch duel with Joey Lancelotti to walk and load the bases.

Rutschman followed with a drive to the center-field wall off Daniels (6-1) for his bases-clearing double. Daniels then walked two in a row, the first intentionally, to fill the bases again. Daniels ran the count full against Jack Anderson before walking him to force in Rutschman.

Carolina wiped out a 3-0 deficit in the third on Brandon Riley's two-run double off Luke Heimlich and led 4-3 in the fifth on Ike Freeman's single. Kyle Datres' hooked Christian Chamberlain's pitch just inside the left-field foul pole, putting the Tar Heels up 6-3 in the sixth.

Heimlich, the two-time Pac-12 pitcher of the year, couldn't make it out of the third inning for a second straight start in Omaha.

Heimlich's appearance at the CWS had drawn mixed reaction from the public. Last year, he left the team for the super regionals and the CWS after it was revealed he had pleaded guilty to molesting a young relative when he was 15. The university allowed him to return to the team this year. He served two years' probation and went through a treatment program but denied wrongdoing in recent interviews with Sports Illustrated and The New York Times.

Oregon State committed two errors against Carolina and has six in three CWS games. That's as many as the Beavers committed in their previous 18 games. The Beavers had come into the CWS as the best fielding team in the field and seventh-best in the country at .980.

Oregon State will play Mississippi State in a bracket final. The Beavers would need to win Friday and again Saturday to reach the best-of-three finals.