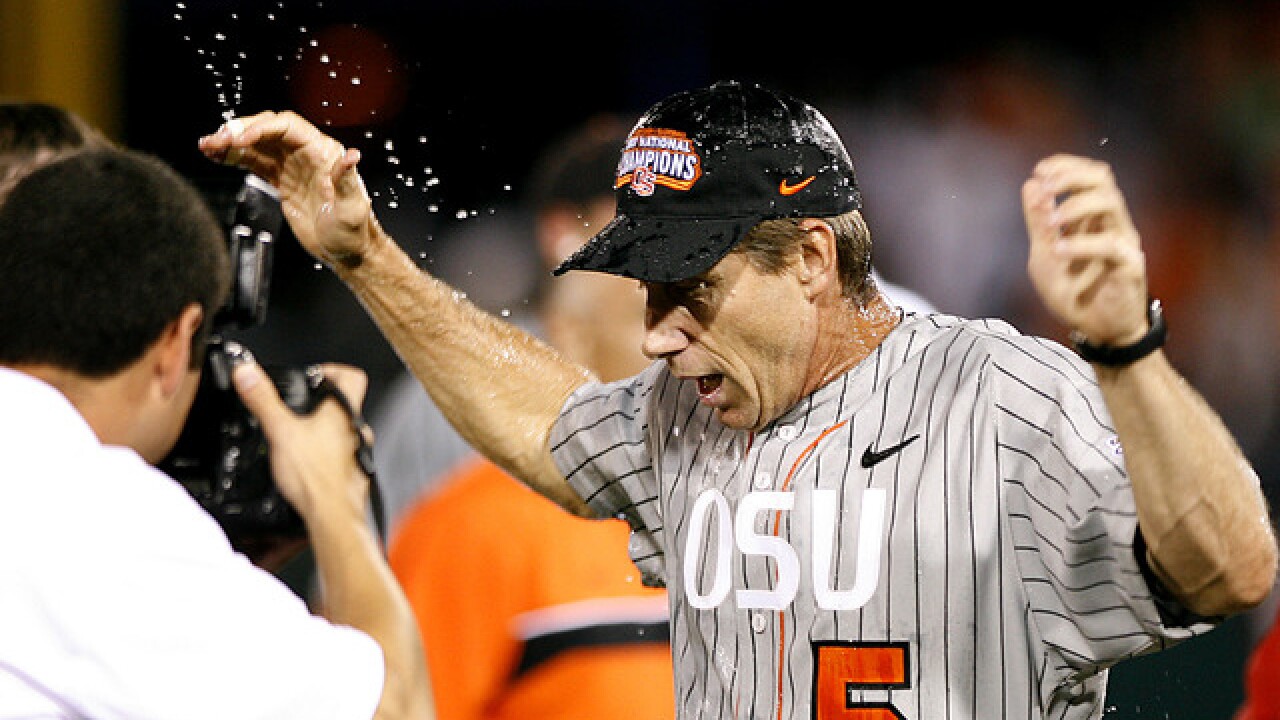 The Oregon State Beavers will head back to Omaha for the 2018 College World Series after finishing this season with a 49-10-1 overall record.

How they got here: Oregon State is perfect so far in this year's postseason. The Beavers swept through the Regionals with a 9-3 win over Northwestern State, then two wins over perennial powerhouse LSU (14-1, 12-0).

The Beavers continued their dominance in the Super Regionals with two wins over Big Ten Champion Minnesota (8-1, 6-3).

History: Oregon State baseball is no stranger to Omaha. The Beavers will return to the College World Series for the seventh time in school history, but third time in the last five years. The Beavers will seek their first National Championship since they won back-to-back titles in 2006 and 2007 over North Carolina.

What to watch for: Junior Trevor Larnach has been an offensive force for the Beavers this season, coming into the CWS with a .336 batting average and 68 RBI. Larnach was drafted 20th overall by the Minnesota Twins in the 2018 MLB Draft.

When they play: Oregon State will face off against North Carolina in the first game of the 2018 College World Series Saturday, June 16 at 2 p.m. The game will be televised on ESPN.