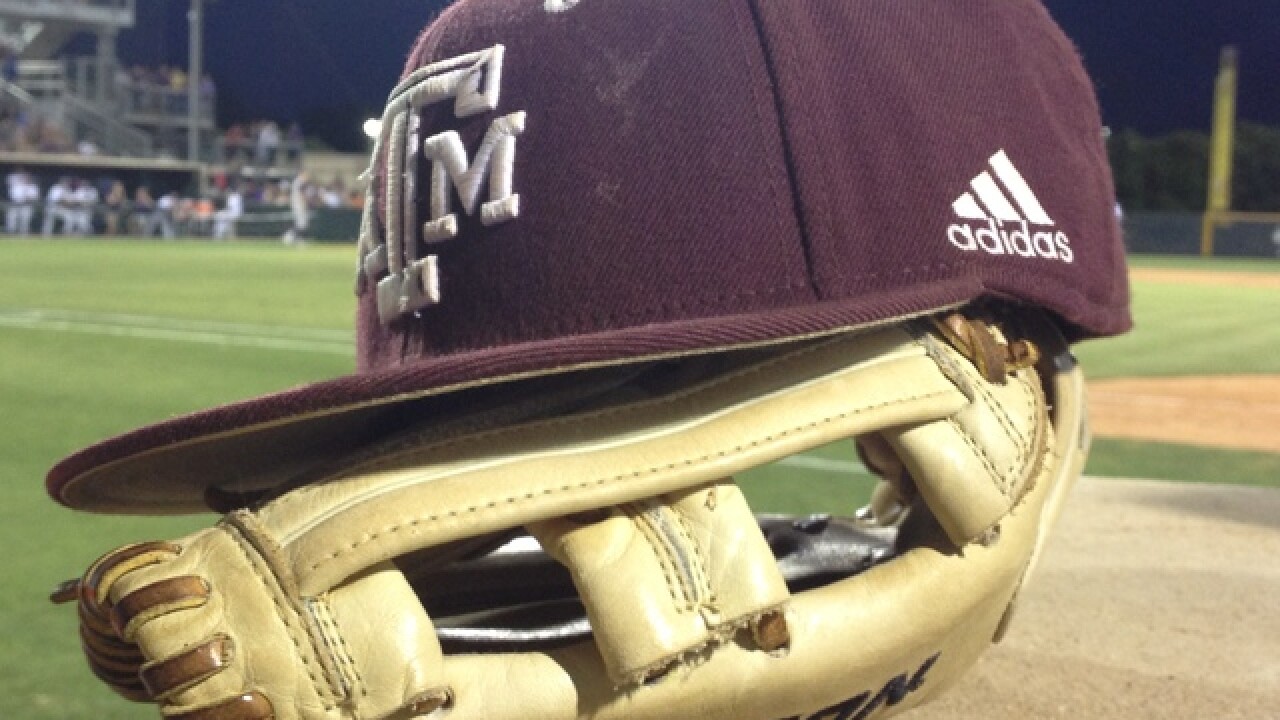 Texas A&M has made their way back to Omaha for the first time since 2011, the longest drought of any of the eight teams in this year's field.

In 2011, the Aggies went 0-2 after dropping games to California and eventual CWS champions South Carolina. The Aggies will be one of the teams searching for their first ever College World Series Championship in 2017.

The Aggies head into Omaha with a 41-21 record overall and a 16-14 record in SEC play and an RPI of 46. Texas A&M rolled through the Houston Regional, taking down Baylor, Houston and Iowa before going 2-0 against Davidson in the Super Regional round.

Freshman infielder Braden Shewmake has been the Aggies best hitter in his debut season in College Station. Shewmake leads A&M with a .335 batting average with 28 extra-base hits.

Junior right handed pitcher Brigham Hill has been impressive so far this postseason, posting a 2-0 record and allowing just six earned runs in 11.1 innings pitched. This season, Hill has posted a 3.18 ERA with an 8-2 record.