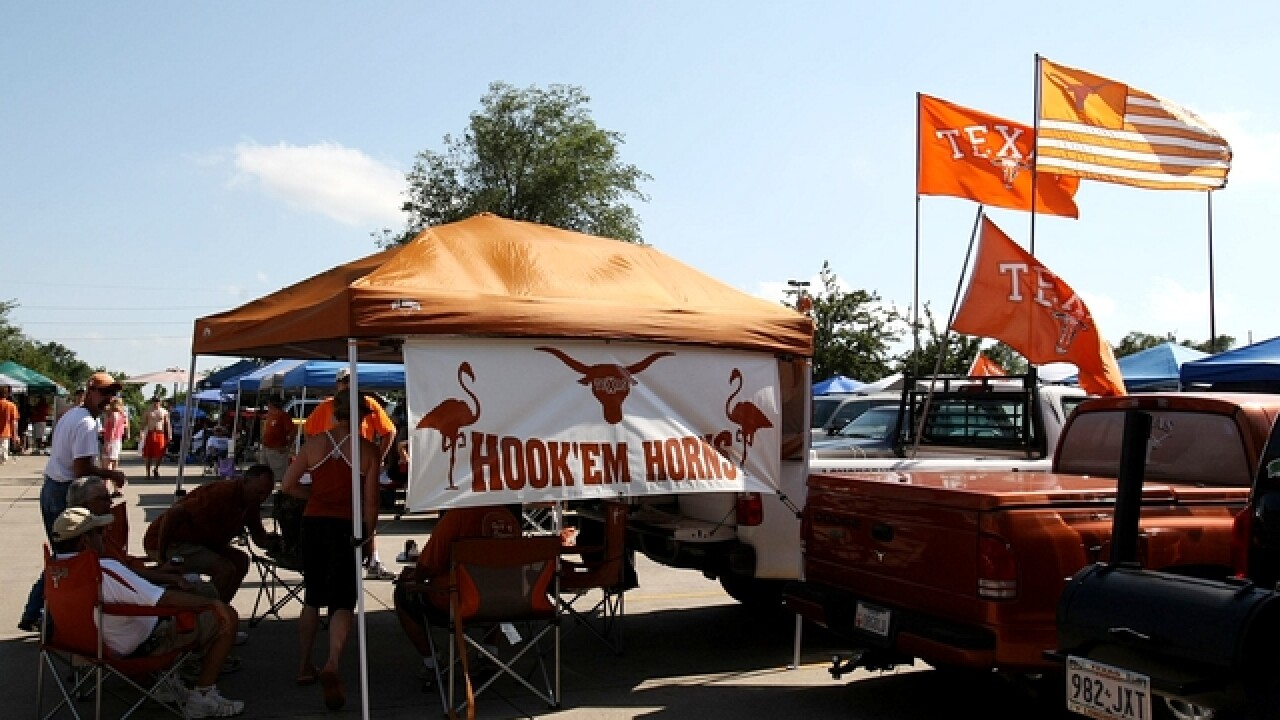 Copyright 2018 Scripps Media, Inc. All rights reserved. This material may not be published, broadcast, rewritten, or redistributed.
Elsa
<p>OMAHA, NE - JUNE 22: Texas Longhorns fans tailgate before taking on the Louisiana State University Tigers during Game 1 of the 2009 NCAA College World Series at Rosenblatt Stadium on June 22, 2009 in Omaha, Nebraska. (Photo by Elsa/Getty Images)</p>

How they got here: The Longhorns swept their way through the Regionals with wins over Texas Southern (10-0), Texas A&M (8-3) and Indiana (3-2) to move on to face Tennessee Tech.

The first bump in the road for Texas came after dropping the first game of the Super Regionals when the Longhorns fell 5-4 to Tennessee Tech, but quickly bounced back to win games two (4-2) and three (5-2).

History: Texas leads the nation in College World Series appearances as 2018 will mark the program's 36th trip to Omaha, 11 more appearances than any other program (Miami comes in second with 25). The Longhorns have captured six titles in the program's history with the last one coming in 2005.

Who to watch for: Texas' Kody Clemens, son of former MLB great Roger Clemens, is one of the nation's top hitters. Coming into the College World Series, Clemens has hit five home runs in the postseason, including three in the Super Regionals alone. Clemens is a finalist for the 2018 Golden Spikes Award.

When they play: Texas will take on Arkansas Sunday, June 17 at 1 p.m. The game will be televised nationally on ESPN.