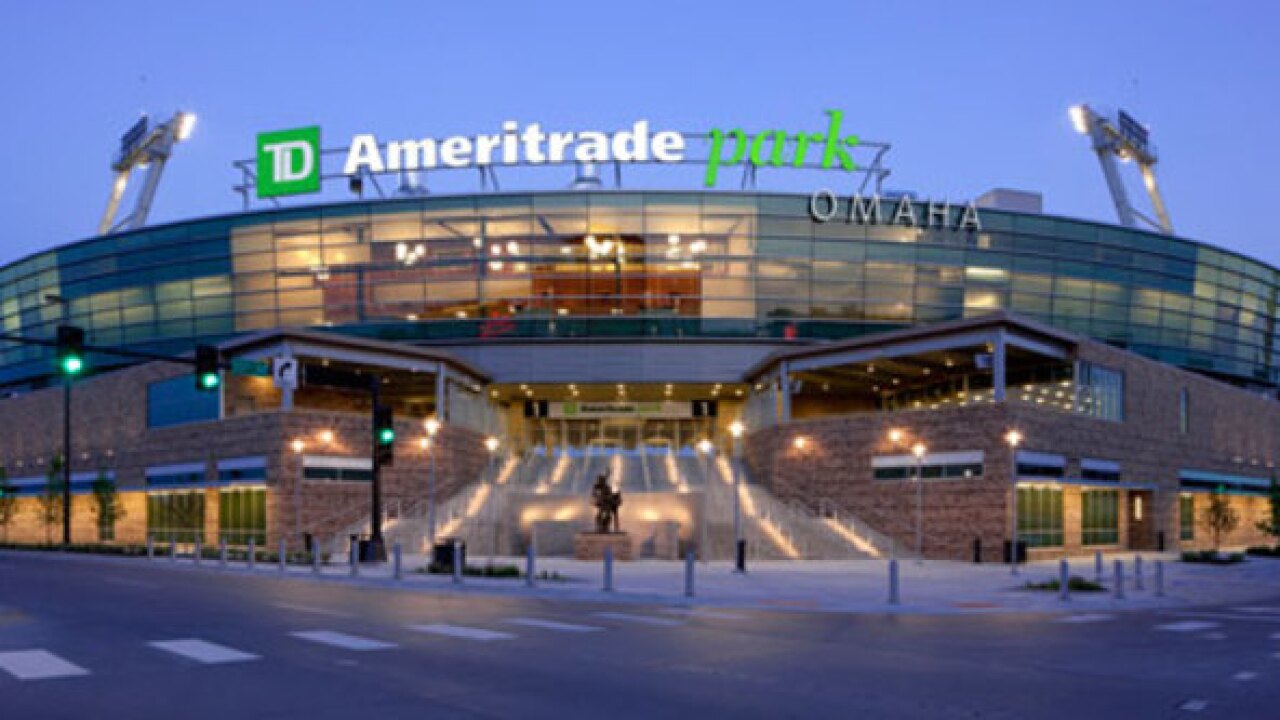 Gabe Holt hit a tiebreaking single in the fifth inning and drove in an insurance run in the ninth, leading Texas Tech to a stunning 6-3 win over defending national champion Florida in the College World Series on Sunday night.

The Red Raiders (45-18) won their CWS opener for the first time in their three appearances, and they did it against the No. 1 overall seed in the NCAA Tournament and a first-round draft pick in starting pitcher Brady Singer.

Texas Tech pitchers limited the Gators to five hits but issued five walks. That was more than good enough against a Florida offense that has struggled for three straight games.

To have a chance to repeat as champions, the Gators (47-20) must win four straight to reach the best-of-three finals. Only Oregon State in 2006 and South Carolina 2010 have lost their Omaha openers and made it to the finals since the tournament went to its current structure in 1999.

Until Nelson Maldonado's two-run homer into the left-field bullpen pulled the Gators to 5-3 in the seventh, Florida's only run had come when Deacon Liput came home on a balk by Ryan Shetter.

The Red Raiders took a 3-1 lead in the fifth after Cody Farhat singled with two outs and ended up on third when shortstop Liput threw wildly to first on Braxton Fulford's grounder. Farhat and Fulford both scored when Holt chopped a ball through the right side.

Tech added two more in the sixth, and it was a three-run game in the ninth when Holt, the Big 12 freshman of the year, singled into right field.

The Gators had runners at third three times and failed each time to get them home, and they were just 1 for 15 with runners on base.

In its last three games, Florida has scored a total of eight runs while batting .186.

JJ Schwarz returned to the Florida lineup for the first time since breaking his right hand May 18. The Oakland Athletics' eighth-round draft pick started at first base and batted fourth. He was 0 for 4 with two strikes.

Jonah Girand, who had been filling in for Schwarz and remained in the lineup at catcher, continues to struggle with the bat after hitting three home runs in four regional games. Since then he has struck out on 10 of 13 at-bats. He was pulled for a pinch hitter in the seventh inning.

Texas Tech plays Arkansas in a Bracket 2 winners' game on Tuesday night. Florida plays an elimination game against Texas in the afternoon. Arkansas beat the Longhorns 11-5 on Sunday.