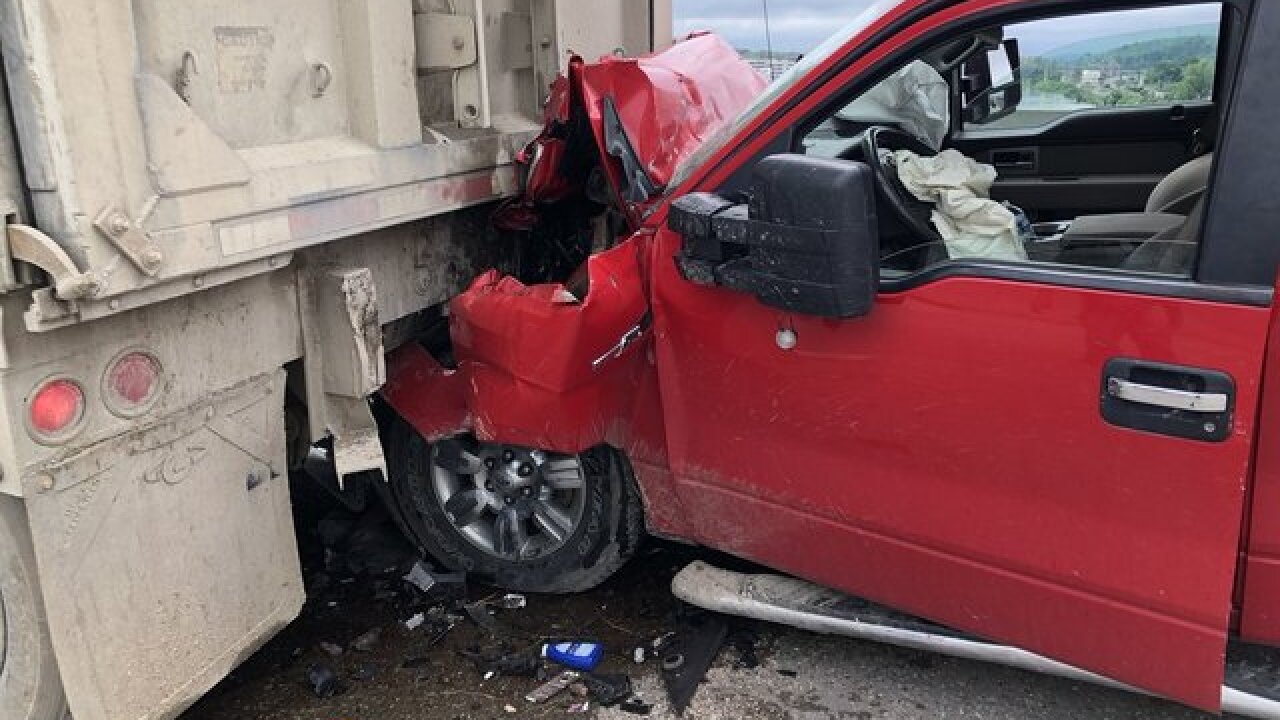 Copyright 2018 Scripps Media, Inc. All rights reserved. This material may not be published, broadcast, rewritten, or redistributed.
<p>Courtesy of <a href="https://twitter.com/OPDOfcBossman/status/1010208747757735938">Omaha Police Ofc. Mike Bossman</a></p> 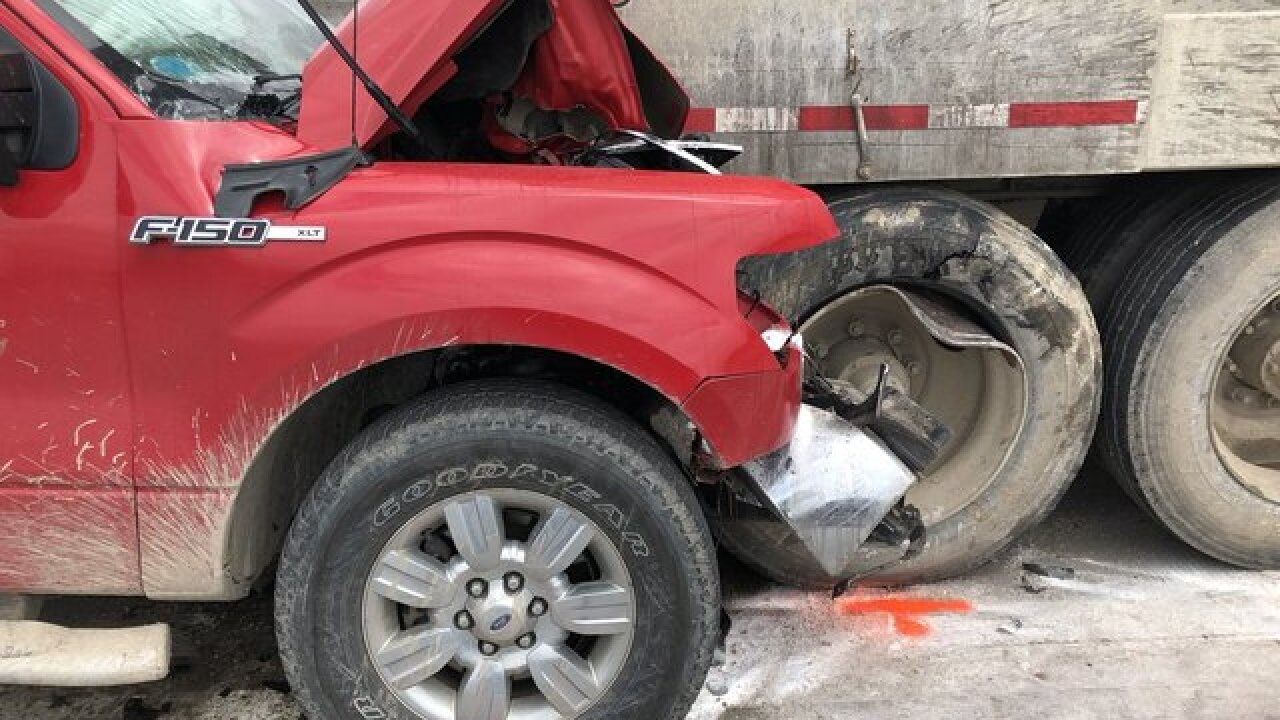 About two hours ahead of Friday's first College World Series game, Interstate 480 on-ramps near TD Ameritrade Park were closed as Omaha Police worked the scene of a crash.

***CWS TRAFFIC ALERT*** EB I-480 is blocked over the Missouri River due to an accident. This probably will impact your drive to the @NCAACWS. Crews on scene are investigating. PLEASE USE AN ALTERNATE ROUTE to @tdameritradeprk. #opd via @OPDOfcFehrman

UPDATE: #OPD is investigating an accident on I-480 EB at 8th St. 10th St. and 14th St. on-ramps to I-480 are closed heading east. I-480 EB and 10th and Douglas are moving slow. Please use alternate routes. @tdameritradeprk @NCAACWS via @OPDKelsey

"This cleanup will take quite some time," OPD Ofc. Mike Bossman tweeted shortly after the crash.