Entertainment district next to ballpark moves ahead 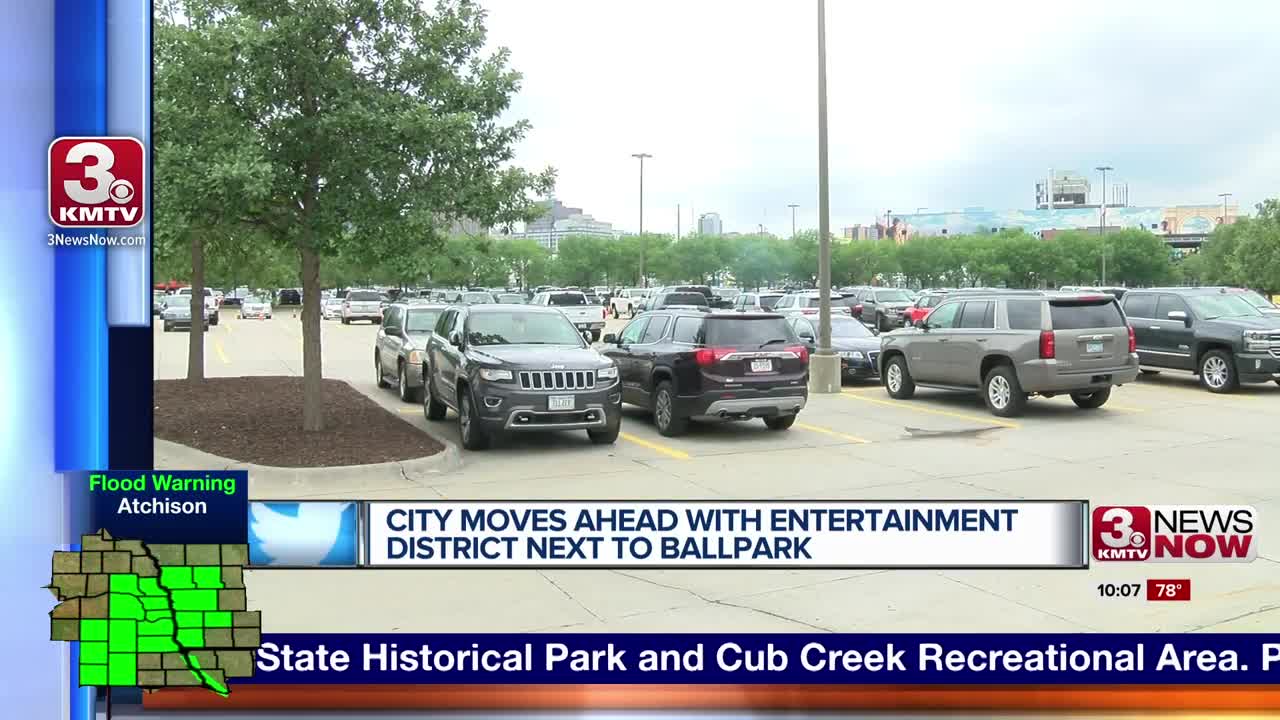 Reporter John Kipper has more on the buzz surrounding Lot B. 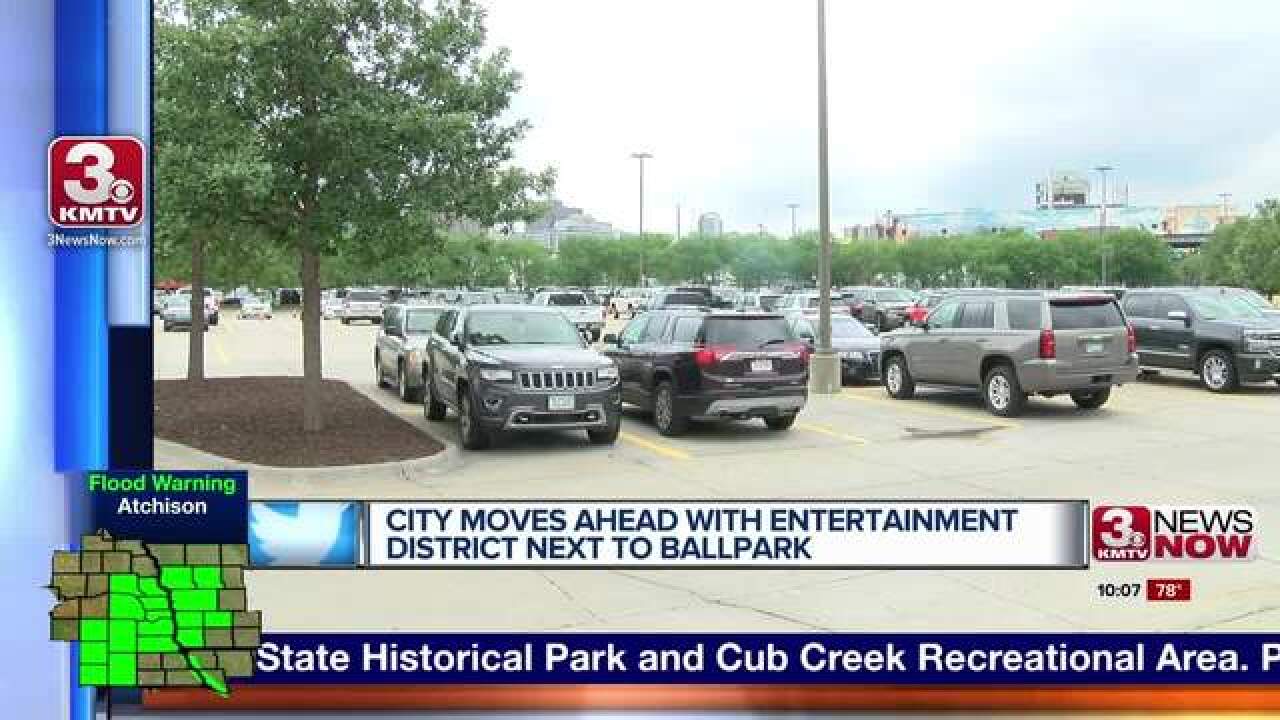 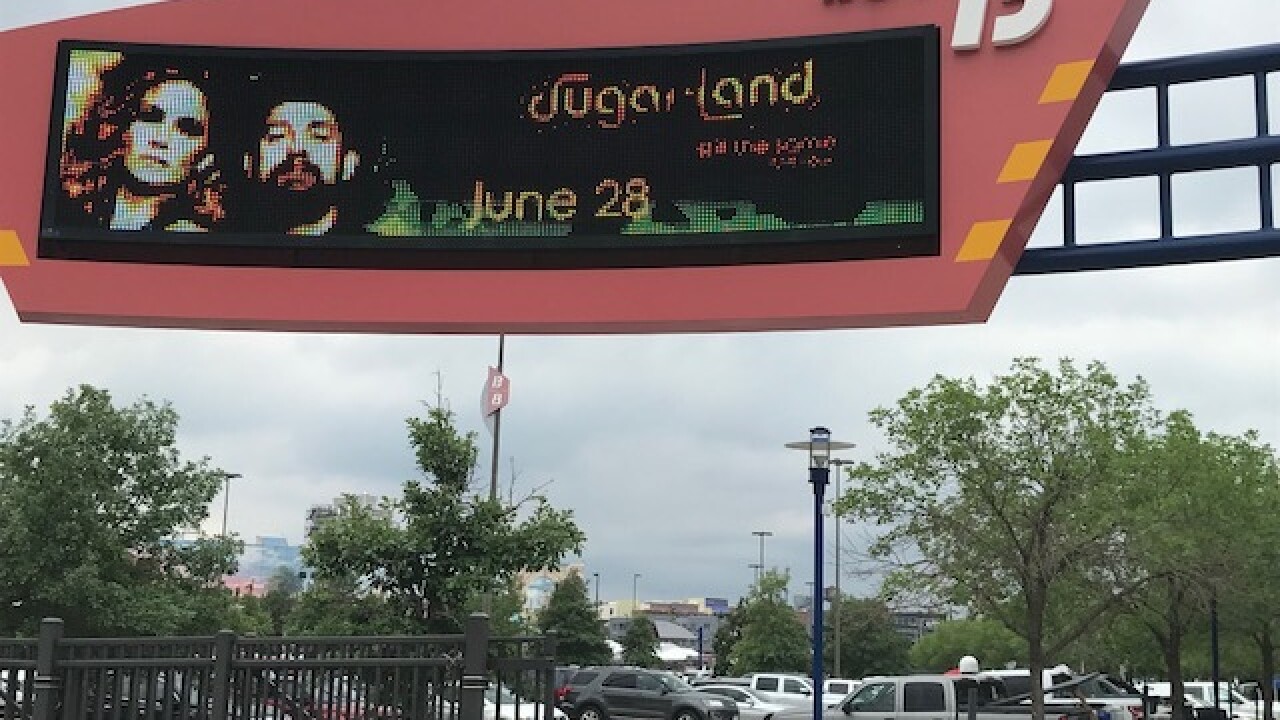 An entertainment district right next to TD Ameritrade Park is one step closer from happening.

The Omaha city council approved an agreement with MECA establishing development guidelines, which will regulate just how the city moves ahead with the project at Lot B downtown.

Lot B, the parking lot just south of TD Ameritrade Park, and west of the arena is a popular spot amongst CWS fans who want to tailgate right next to the ballpark. They say if the lot goes, they'll miss the chance to easily connect with opposing fans.

"Part of the experience of the game is seeing the tailgating of the game as you walk up. The fan rivalry between each other, kind of hustling each other kind of talking a little noise, so I think it kind of takes away from the atmosphere,” Butch Reel, a Texas fan who is against redevelopment of Lot B.

For fans like Butch Reel who returns to Omaha every year for the College World Series, part of the experience is making new friends before and after the games.

"It's been kind of a community area, it's been kind of special to Omaha and not in other places so I think it's kind of sad they're going to get rid of this tree-lined tailgating section," says Mary Fletcher, a Mississippi State fan who is against redevelopment.

Instead of a parking lot used for events, games and concerts, the city wants to add bars, restaurants, apartments and plenty of greenspace, giving folks downtown even more entertainment options.

"More big business coming to Omaha, more people wanting to visit Omaha, I mean go back 15 years this is a very different scene than it was 15 years ago, we have really done a lot to bring people in here and I love it," says Mike tefft, an Omaha resident who is for redevelopment of Lot B.

If the city takes out the lot and the nearly 850 parking stalls that come with, they'll add a parking garage on the grounds of Lot D, while also expanding the surface parking of the lot.

Some don't find that adequate.

"I think people will still tailgate in the parking garage but you're scattered, you cannot see it, it's not the same," says Reel.

Others say they find parking elsewhere and would be happy to boost the city's economy.

“It's the slides, it's the parks, it's the free concerts, it's the business it brings, the revenue that comes through this town. The revenue it puts into hard working people's pockets,” says Tefft.

It is unclear what exactly the next step is. The development agreement was passed at the council meeting with no discussion.