Florida advances to the championship series 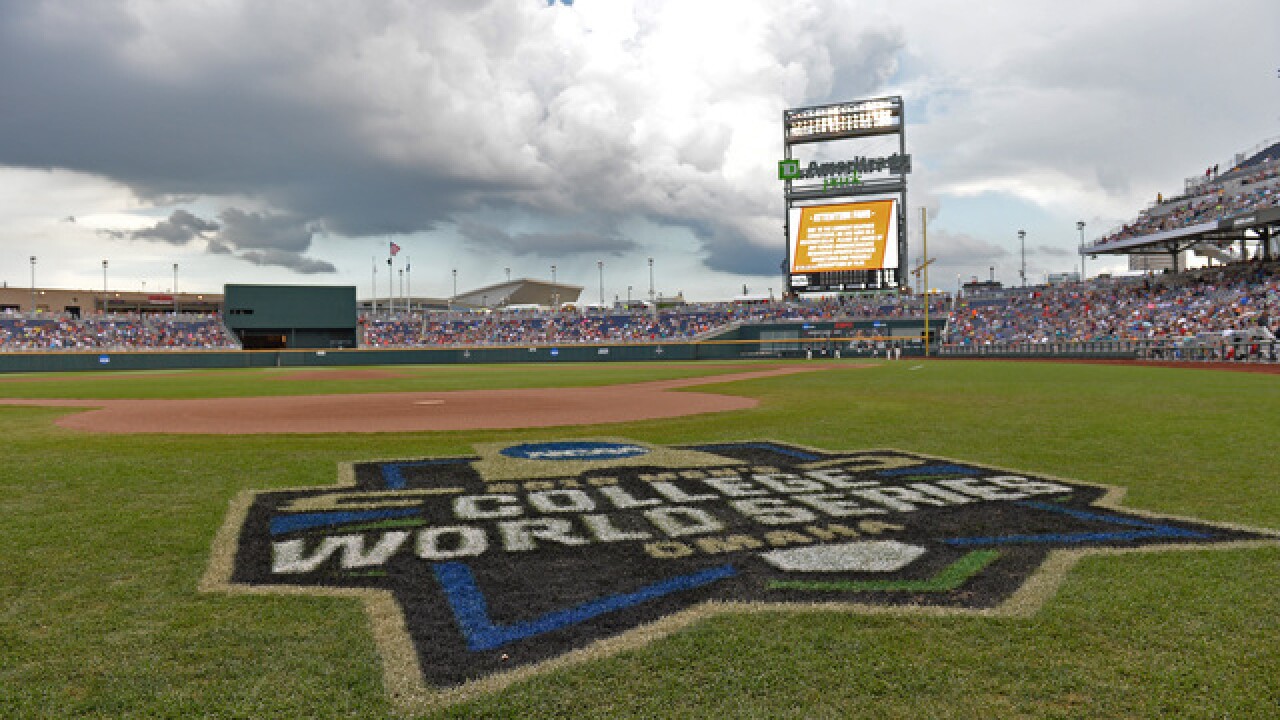 Alex Faedo pitched three-hit ball for 7 1/3 shutout innings in a second straight strong performance against TCU, and Florida moved to the College World Series finals with a 3-0 win Saturday night.

The Gators had struggled on offense since they arrived in Omaha, but with Faedo holding down the Frogs they were able to muster enough against Jared Janczak (9-2).

Florida will be playing for its first national championship in baseball.